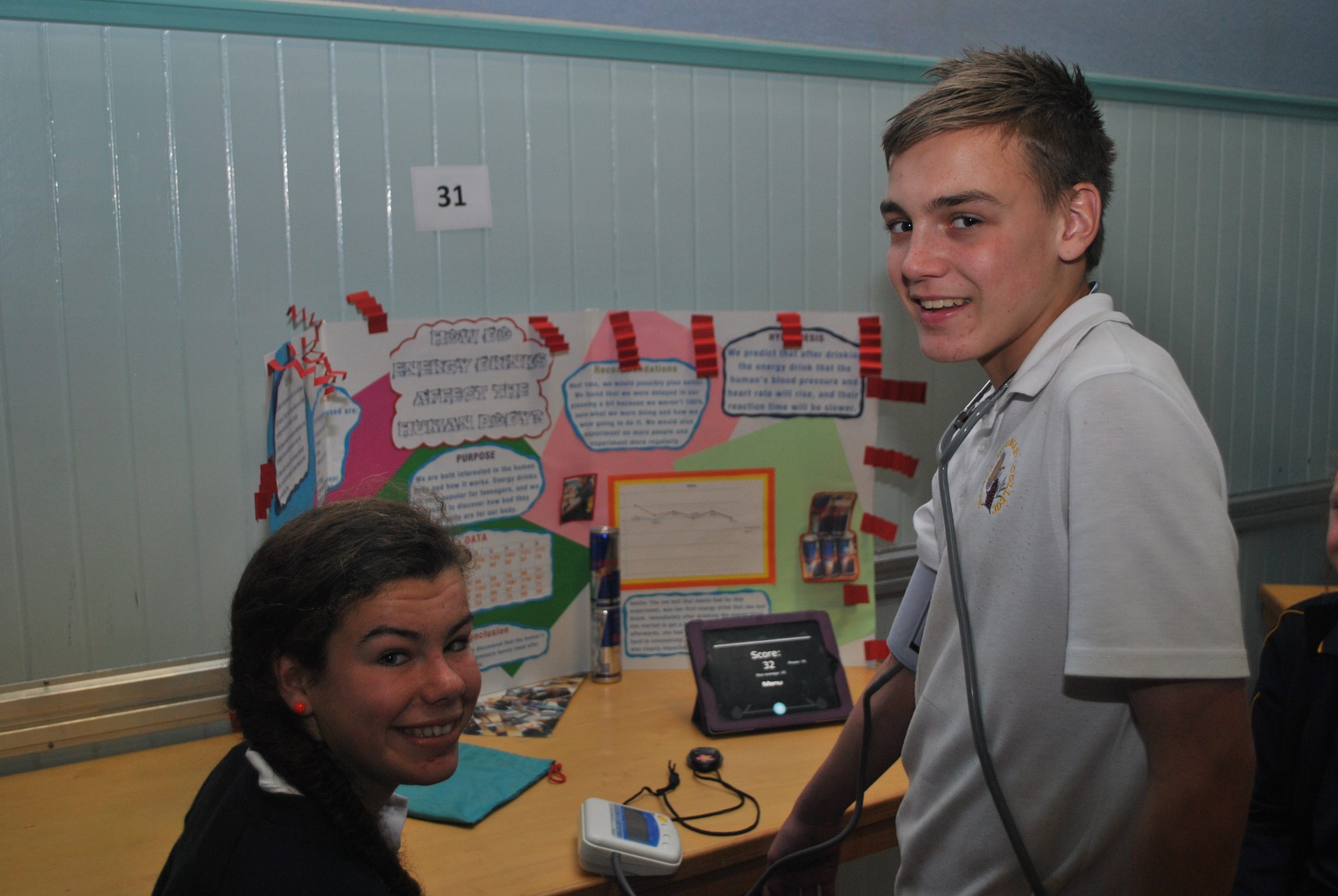 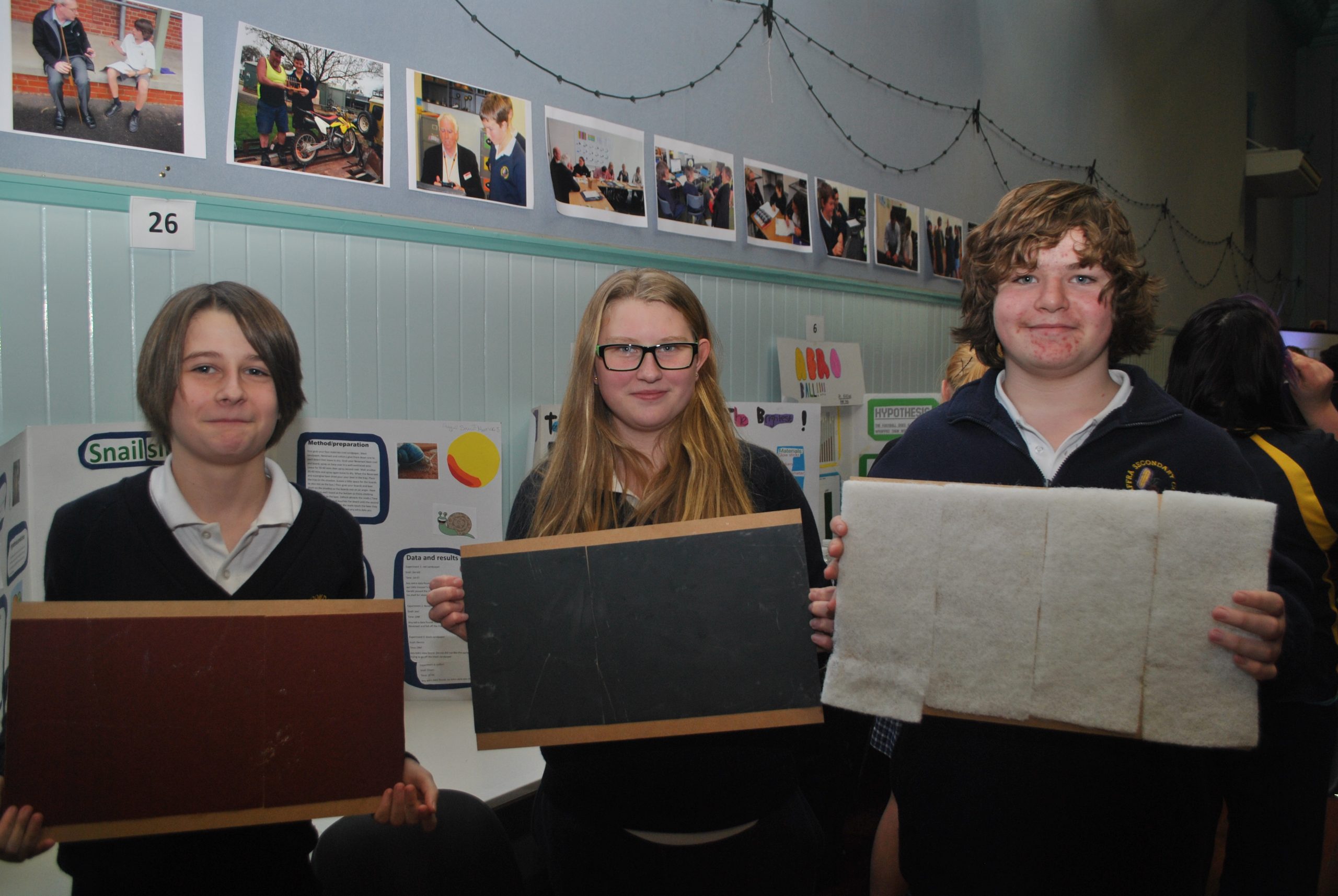 She said students were able to choose whatever they were interested in.

“Some preferred to work on their own, but we tried to encourage them to work in teams.

“It develops their team management skills; there were some arguments on how to do things.”

Students were set the task at the end of term two, coming back for term three with their hypotheses and methods.

With just six weeks in the classroom consisting of just two sessions per week, many students worked through lunchtime to complete their project.

Wellington Shire Council deputy mayor Patrick McIvor was put to the test, recording a resting heart rate of 80 which increased to 136 while playing video game Call of Duty.

The students bought burgers from three leading fast food outlets, and left them for to weeks to see which would grow the most mould.

One burger came out on top, growing significantly more mould than the other two, the students concluding this indicated it had the least preservatives.

Student Meerick Stanioch said his group, which also included Amy Veale and Sam Fankhauser, tested the speed of snails on a variety of surfaces.

“We had different materials, tilted them 45 degrees with beer at the end, because snails are attracted to beer,” he said.

The snails moved faster on cotton and red sandpaper, while black sandpaper did not work well.

“The slime didn’t stick and the snail slid right off.”

Other questions students sought answers to included at which water temperature glow sticks glowed the brightest, how fast different wheels turned with water and which mascaras lengthened eyelashes.