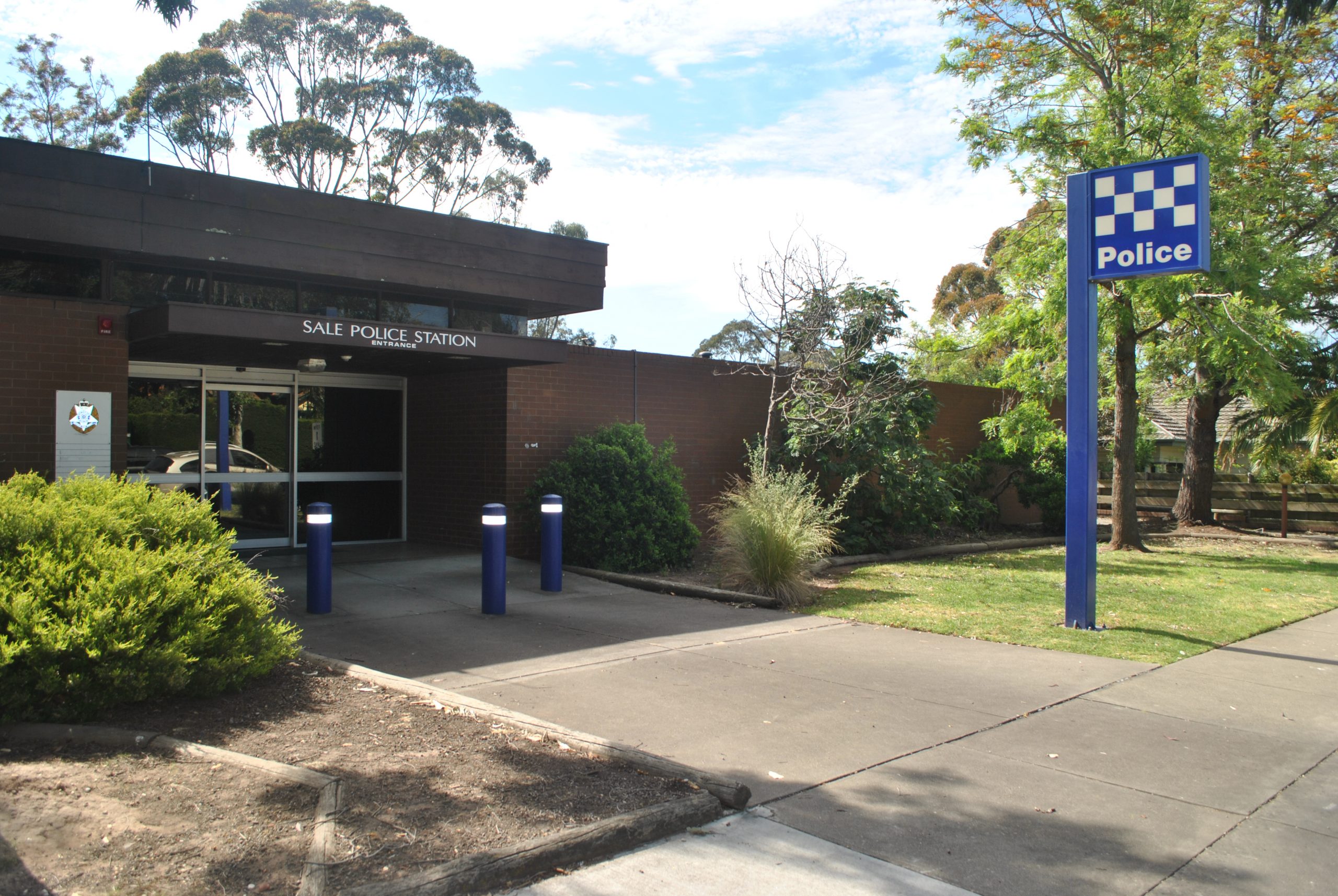 THE current Sale police station site could be turned into medium density housing or accommodation after police relocate to their new station.

Wellington Shire Council planning documents have identified civic and tourism purposes, including the development of a high quality apartment complex with a cafe overlooking Lake Guthridge, as potential uses for the site once the police vacate it.

Council, which is likely to have first option to buy the site from the state government, is working to ensure it is correctly zoned for an appropriate use.

The use of the site has been under question since it was announced police would be relocated to a new station next year.

The $18.2 million new station, located on the site of the former prison at the corner of Foster and York Sts, is set to be completed by March next year.

The current station on the South Gippsland Highway, built in 1976, no longer meets the needs of local police.

“(Council) has been investigating options to enable its use in a manner befitting of the prime location adjacent to the Lake Guthridge parklands,” she said.

“Council’s vision for this area is referred to within the Sale CBD Strategy Plan in 2010, the Sale Wurruk and Longford Structure Plan 2010, and also detailed within the Wellington Planning Scheme’s Sale Strategy Plan.

“These documents identify ideal uses for the land including civic and community or tourism purposes; such as the development of a high quality apartment complex coupled with a café that offers the advantage of the lakeside frontage,” Cr Crossley said.

“We are currently working with the state government towards identifying and applying zoning that would make the site fit for such a purpose.”

Gippsland South MLA Peter Ryan said the current site would be treated the same as other public assets which were deemed surplus to requirements.

“The police department would need to indicate that it is surplus to their needs, it will then go to Treasury, who govern the sale of public properties,” Mr Ryan said.

“It would then be offered first to Wellington Shire.

“Should it be that Wellington Shire doesn’t have a use for it, then it would go to public use and would usually be the subject of a sale, based on a Valuer-General’s figure.”

Mr Ryan did not anticipate the building would remain intact once the police left.

“It is a magnificent site; I think it offers great prospects for Sale,” he said.

“Whether that is in the form of some conversion of its current use as a building, I must say that I doubt that,” Mr Ryan said.

“I think the building has had its day and I, for one, would like to see it bowled over.

“What we then do with the land will be a matter of great interest to the people of Sale.

“I, for one, would be very keen to have the ideas coming in through your newspaper as to what people may think as an appropriate use in time to come.”

What do you think should happen to the current Sale police station site when police move to new premises?

Should the site remain in public hands or be sold to developers for housing or accommodation?

Have your say below.