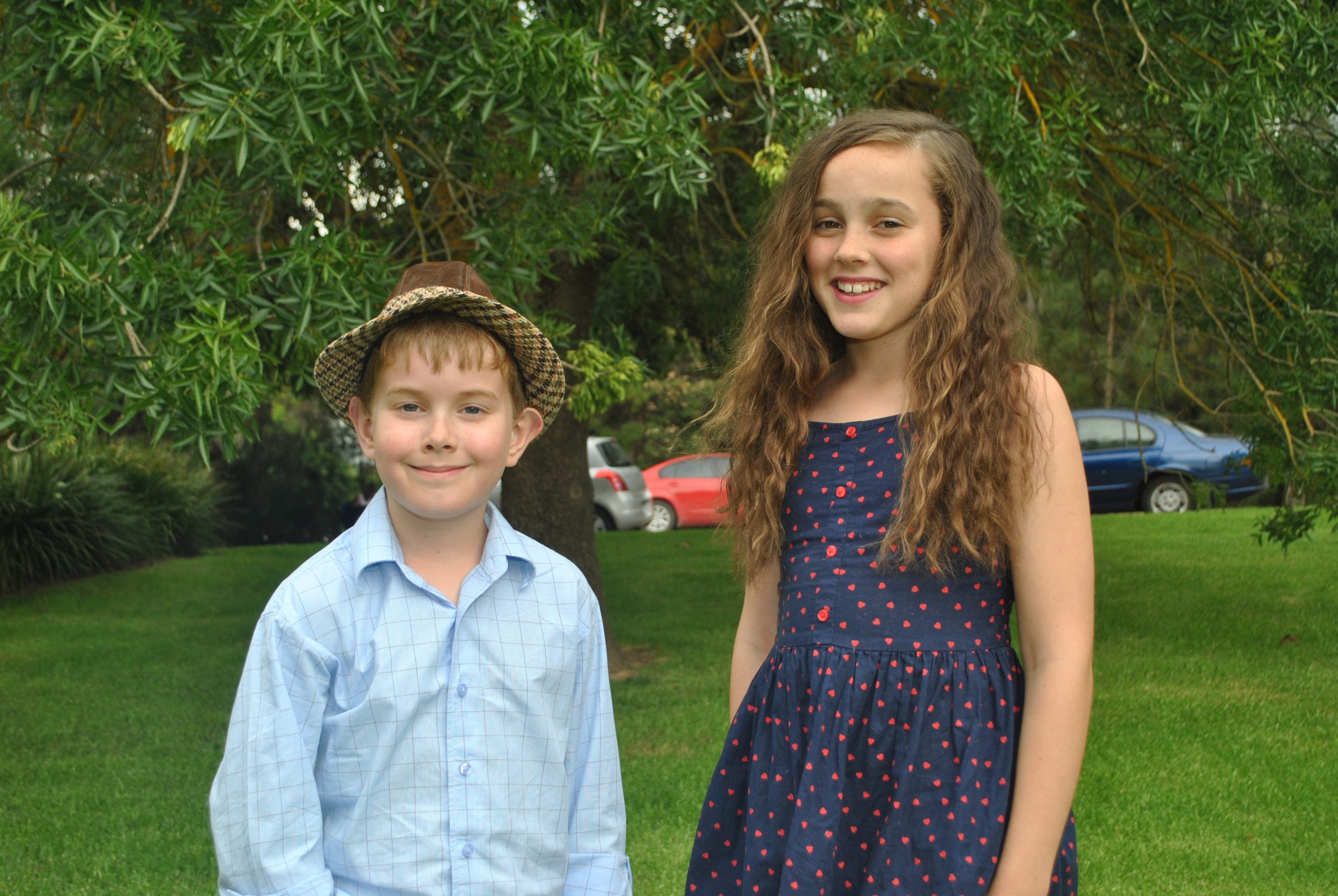 STRATFORD’S Zoe Robbins will take to the stage in a professional production, performing as Portly in Australian Shakespeare Company’s Wind in the Willows.

Zoe, 10, will perform during the Monday morning performance, while Traralgon’s Harry Poole, nine, will take to the stage for the Sunday performance.

The critically acclaimed outdoor theatre production by The Australian Shakespeare Company will be performed at Sale Botanic Gardens this Sunday from 6pm and Monday from 10.30am.

“It’s a unique and special opportunity,” he said.

“We already have a great relationship with Australian Shakespeare Company, (previously) bringing A Midsummer Night’s Dream.”

Local director Deidre Marshall said it had been a highly sought after role, with nine children taking part in a group audition.

“It’s a great opportunity for young kids to experience an audition,” she said.

“It’s a development opportunity and it’s good for local audience, having local kids acting in a professional show.”

Zoe and Harry will perform as Portly, the little otter, with the show taking in three locations in Sale’s Botanic Gardens.

Both will rehearse with the Australian Shakespeare Company on Sunday afternoon, before launching straight into their performances.

Zoe said she would attend Sunday’s evening performance, hoping to get ideas for her performance on Monday morning.