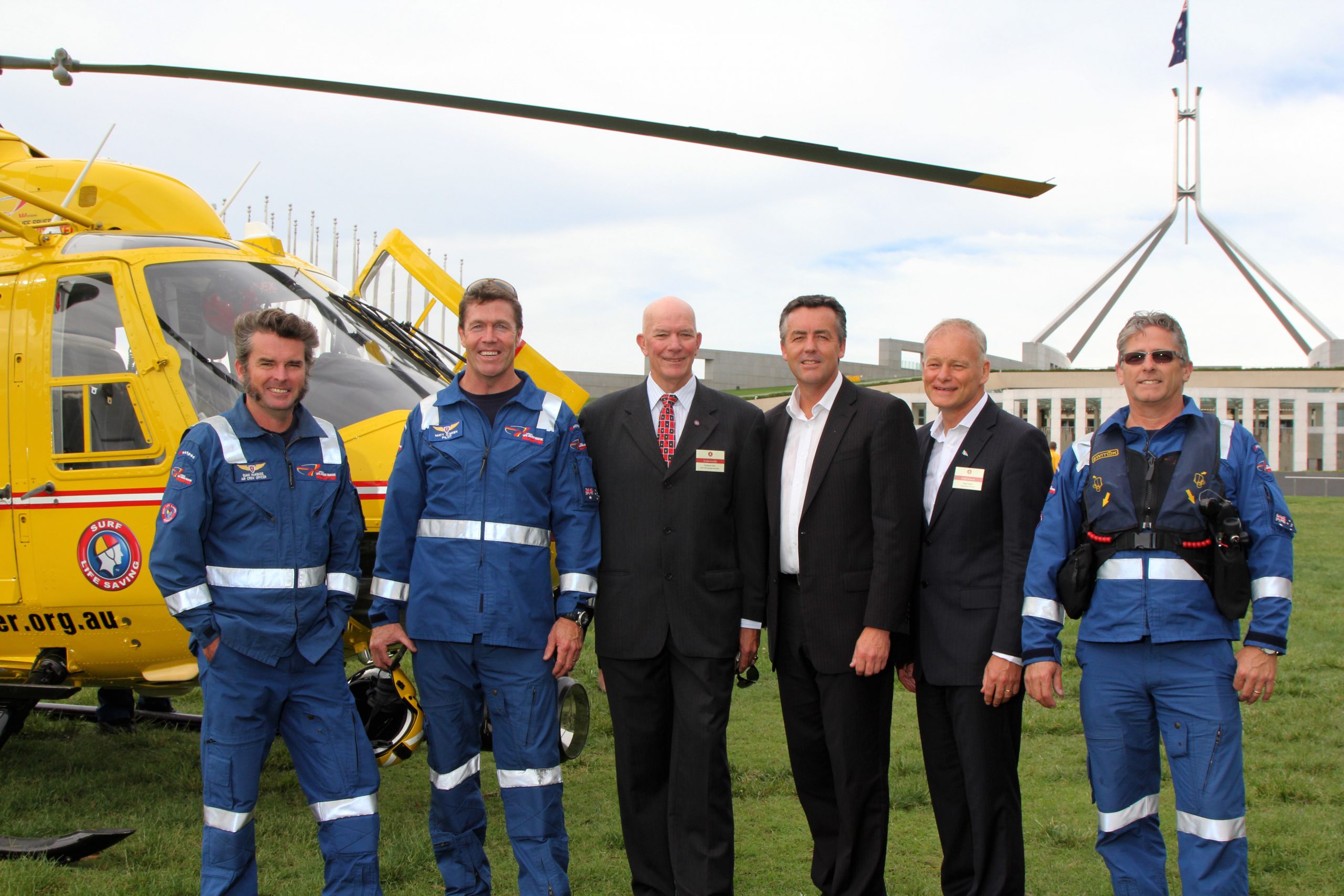 PEOPLE have been encouraged to keep observing basic water safety messages this summer.

Gippsland MHR Darren Chester praised most residents and tourists to the region for swimming between flags at local beaches and wearing life jackets when out on the water.

However, he said some people were still taking unnecessary risks.

“January and February is traditionally when we see a higher percentage of drownings, reflecting the warmer temperatures, which is why people need to keep playing it safe near the water,” Mr Chester said.

“Already this summer we have seen lives saved on the Gippsland Lakes following recreational boating incidents, because the occupants were wearing life jackets.

“Our volunteer coastguard crews and the water police do a terrific job to keep our waterways as safe as possible but it is everyone’s responsibility to carry the appropriate safety equipment, monitor weather forecasts and maintain their vessels.”

Mr Chester said the 2013-14 Victorian Drowning Report showed that 70 per cent of people who drowned last year were alone at the time.

“The other alarming trend is that 79 per cent of the 47 people who drowned were male,” he said.

“And we are seeing people in the 15 to 24 and over 55 age groups over-represented in these statistics,” Mr Chester said.

“Alcohol consumption was often a significant factor, with 12 lives lost last year after the person had reportedly been drinking.”

Mr Chester, himself a volunteer lifesaver and water safety officer, said 763 people were rescued by lifesavers and lifeguards on average at patrolled beaches in Victoria each year.

“These volunteers and paid-professionals perform a vital role in keeping our beaches safe, so by following their instructions you are making their job easier and also reducing your own risk of drowning,” he said.