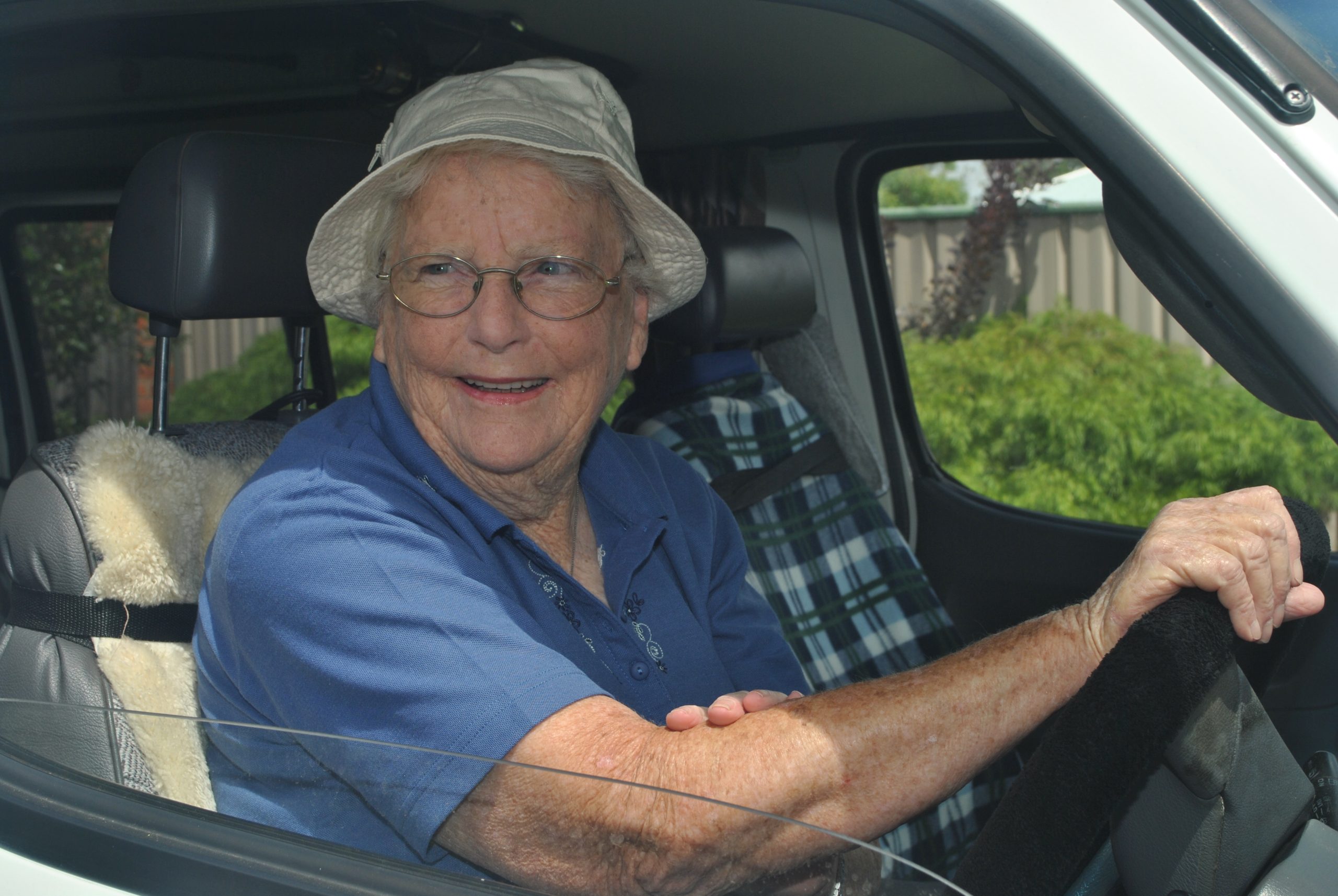 DIANNE Cashen’s story and the Wellington Relay for Life’s survivor and carers walk have something in common.

Both provide inspiration and hope for those who are suffering cancer.

Relay for Life has become the largest fundraising event for cancer in the world. Celebrated by more than four million people in more than 20 countries, the inspirational overnight event empowers and unites local communities to fight cancer.

Dianne’s cancer survival story is also inspirational in its own right.

As if losing her husband in 2011 wasn’t enough, Dianne was diagnosed with a cancerous tumour.

But with a fighting spirit and a long, hard slog with treatment, Dianne was able to beat the disease and embark on ambitious journeys most people her age would never dream of undertaking.

“I went through all that and thought there must be something I have to do before I go,” Dianne said.

“I started looking for a van but I had to wait until after treatment and I was annoyed I couldn’t find one I could afford at first.

“I decided to take a chance with ‘Effie’.”

Buying the 20-year-old van in Berwick on what would have been their 55th wedding anniversary, Dianne thought all her troubles were behind her.

“I got it to Traralgon and it was fine, until I stopped,” she said.

“It wouldn’t start, so it stayed in Traralgon overnight and I got it home the next day.

“It needed a new alternator and a new starter motor.

“When you’ve got cancer you don’t worry about little things like that.”

The van has been running well ever since and having embarked on two 2500km trips, including visits to Broken Hill, Mildura, over Hotham to Bright and taking in part of South Australia, Dianne has ambitions for more travel in the future.

“I’d like to go back to South Australia, Coober Pedy if possible if possible and the Eyre Peninsula.

“I don’t want to go around Australia, I have no ambition to go to Queensland, Western Australia or Northern Territory.

“I might do, but I’m not sure if there is enough time.

“There is plenty to see in Victoria, New South Wales and South Australia.”

A talented artist with both paint and woodwork, Dianne said she had plans to paint turtles on her van.

“I just want to make it different,” she said.

“I saw a couple on the Great Ocean Road, their van was purple and it looked fantastic.

“I thought that’s what I need, some colour.

“I was trying to think of something to put on it, other than just a white van.

“There was a car in Wentworth with two turtles on either side.

“I’m slow, Effie’s slow and they’re slow, so I thought it was appropriate.”

Despite her ambitions to again travel further afield, Dianne said there were some attractions closer to home, including Den of Nargun, to visit before she embarks on her next big adventure.

“I’m off to Mallacoota soon for a few days of fishing,” she said.

Wellington Relay for Life will be held at Sale Greyhound Club, beginning with the survivors and carers walk at 2pm on Saturday, March 28.

People interested in participating in the survivors and carers walk can phone Jeanette Jackson on 5144 4303, or register before 2pm on the day.