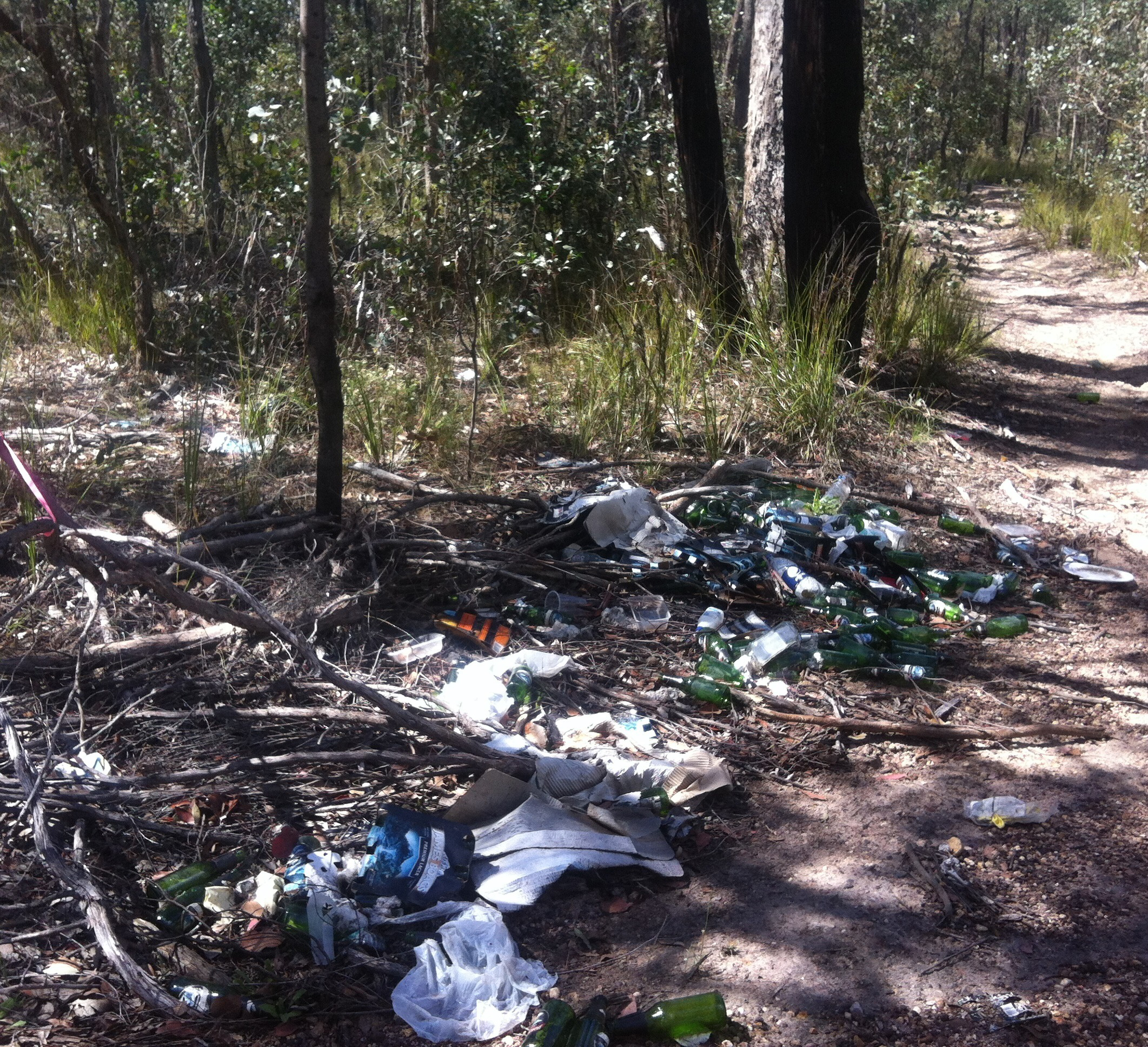 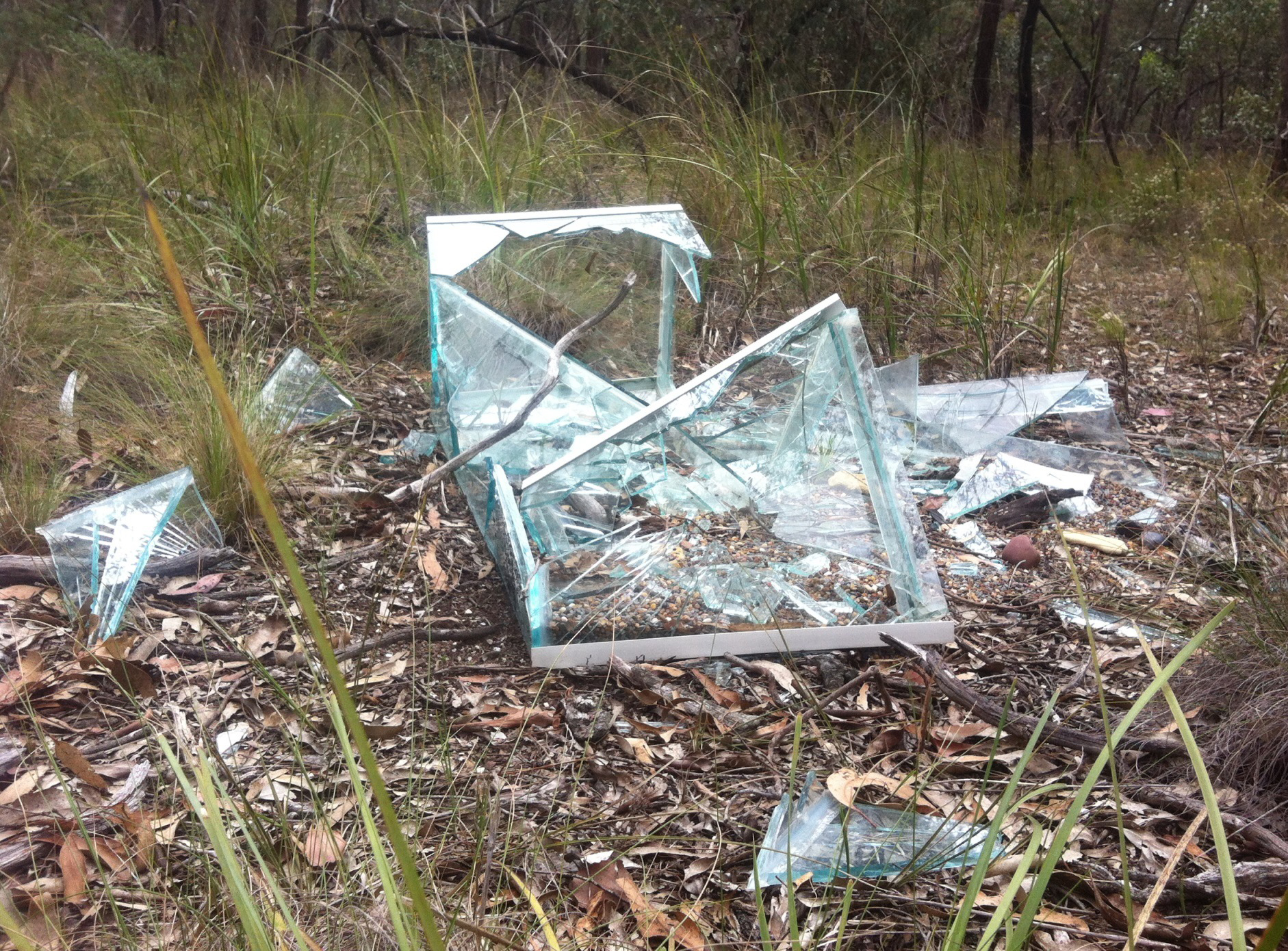 PEOPLE visiting conservation reserves in the Glenmaggie, Heyfield and Seaton areas are being asked to help combat the rising levels of rubbish dumping in them.

“This is not only a criminal act, it’s unsightly and a risk to human health,” he said.

“We’re currently doing a major clean-up of these areas with the assistance of the Department of Environment, Land, Water and Planning, and increasing patrols in these areas.

“We are also looking at using undercover video surveillance to help us identify, catch and prosecute offenders.

“People should be aware that there are very hefty fines for this behaviour.”

Mr Dower called on the local community to help put a stop to the environmental damage.

“People who see suspicious activity or dumping being done in these reserves are urged to contact Parks Victoria or the police,” he said.

“We need more eyes and ears to catch those who are using our parks and reserves as dumping grounds.”

“They are scenic places for walking, picnics, community gatherings, wildflower enthusiasts and other wildlife groups,” he said.

Some of the reserves are home to special plants and trees.

There are examples of Red Iron Bark and Red Box forests and a diverse array of wildflowers.

Anyone who sees illegal rubbish dumping or suspicious activity in parks or reserves has been urged to phone Parks Victoria on 13 19 63 or Victoria Police.