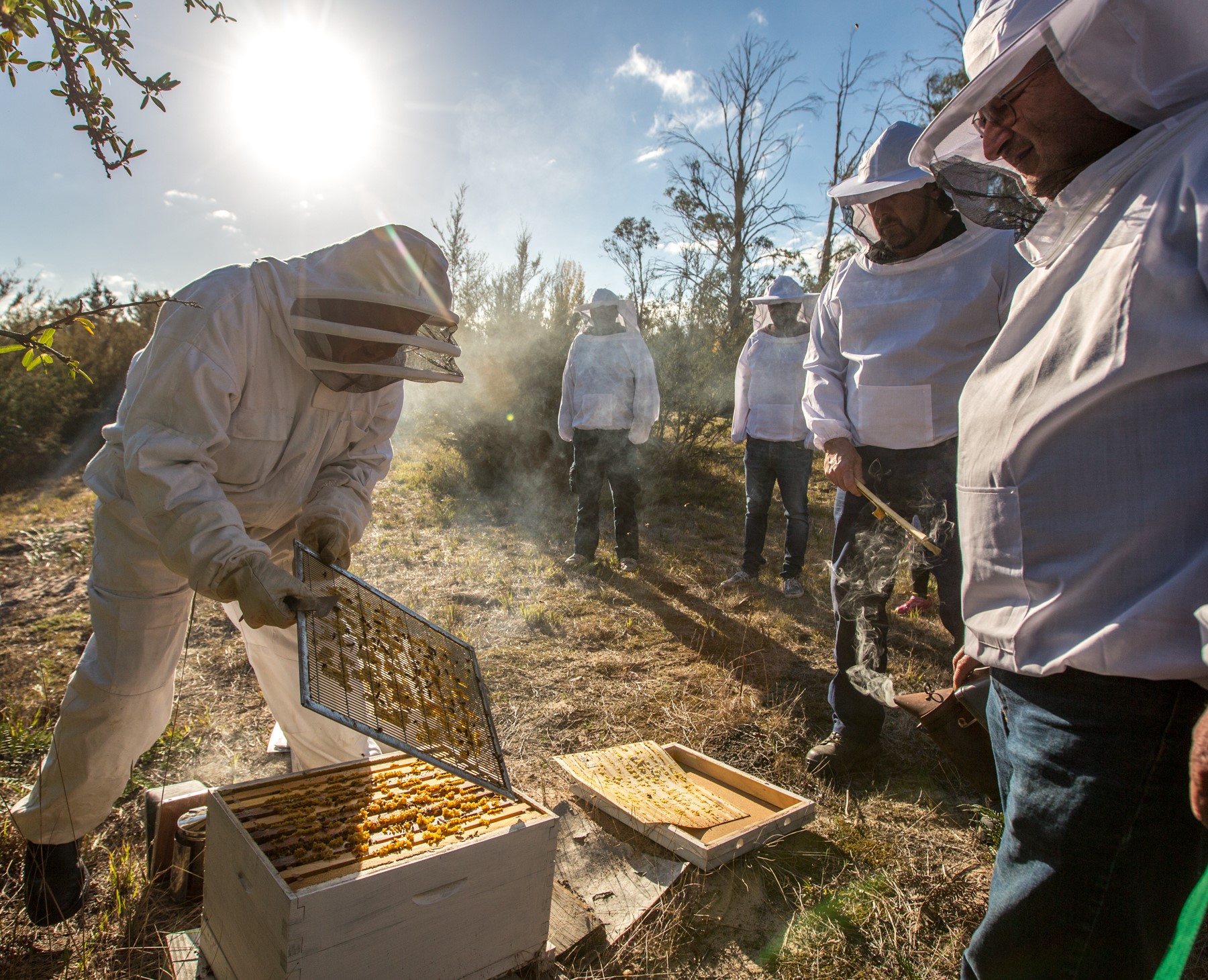 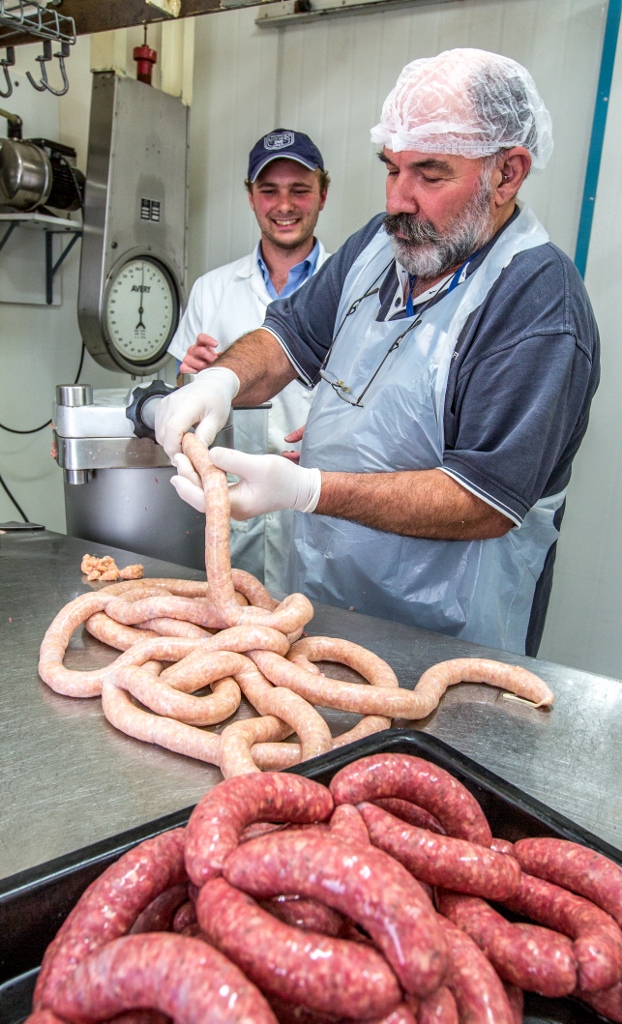 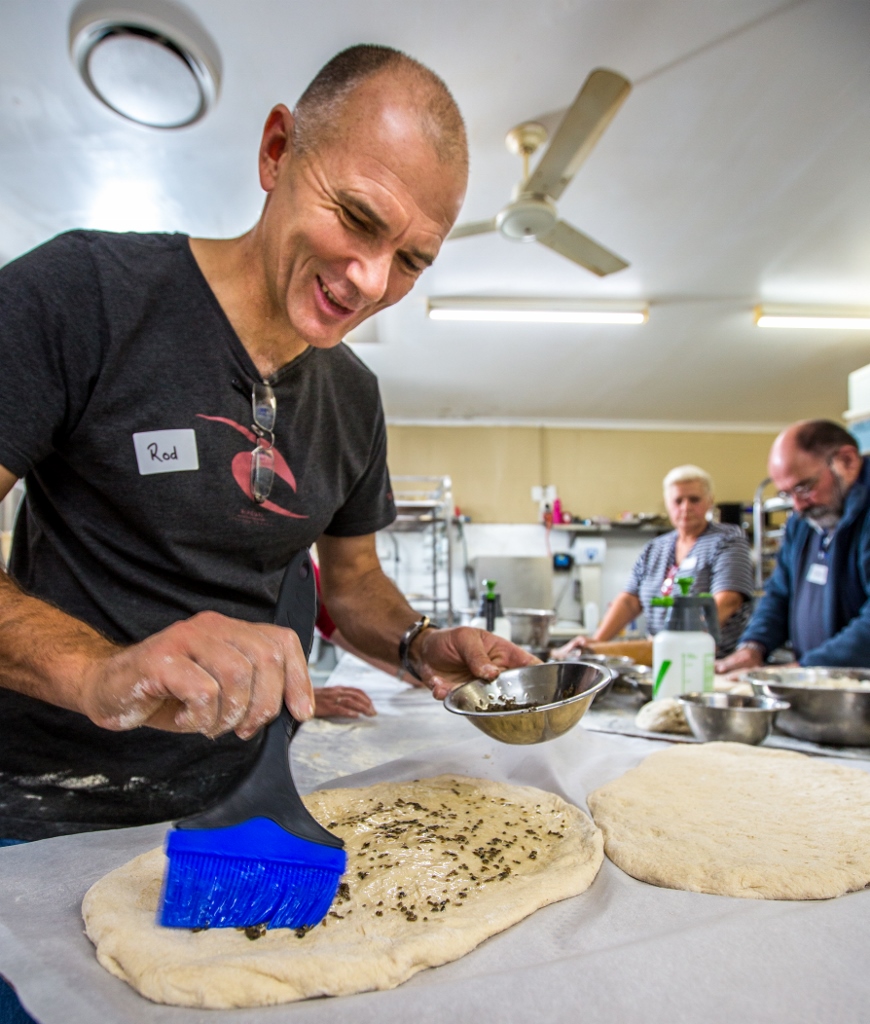 WELLINGTON Shire’s home grown products were on show throughout April for the Harvest of Wellington.

Events showcased some of the region’s best producers and retailers.

From bee keeping to artisan bread making, locals and visitors were able to learn the tricks of the trade.

The showcase event, the Tinamba Food and Wine Festival on Sunday, April 12, attracted a record crowd of more than 2000 people who sampled the region’s best food and wine.

Tony Dawkins from Glenmaggie Wines said this year’s festival was the biggest and best yet.

“All stall holders had a successful day and were delighted to sell out of products on the day,” he said.

“It was great to be a part of the Harvest of Wellington wider festival of events.”

The winner of the People’s Choice Award, Adam Wake from Licola, said the event had such a great atmosphere, with fantastic food, wine and entertainment.

Festival goers were asked to vote for their favourite wines.

Wellington Regional Tourism president Trent Fairweather said the festival was a winner for tourism, with more than 80 different postcodes registered at the gate.

He said people came from as far as the Northern Territory.

“The inaugural Harvest of Wellington has also showcased the amazing products we have in the Wellington Shire and those who attended events can’t wait for next year,” Mr Fairweather said.

The Tinamba Food and Wine Festival was a major fundraising event for the local CFA, Tinamba Tennis Club and Tinamba hall, with takings from the gate, cake stalls and barbecues going to the all three committees.

Tinamba CFA captain Leon Schoenmaekers said it was a successful day for the three committees, receiving $2000 each from the day.

“The Tinamba Food and Wine Festival is our major fundraiser and a good opportunity for our small Tinamba community to come together and be able to upgrade our town’s facilities,” he said.

“We will be building a new hall, upgrading the tennis courts and CFA will be investing in a new tanker and pumps system.”