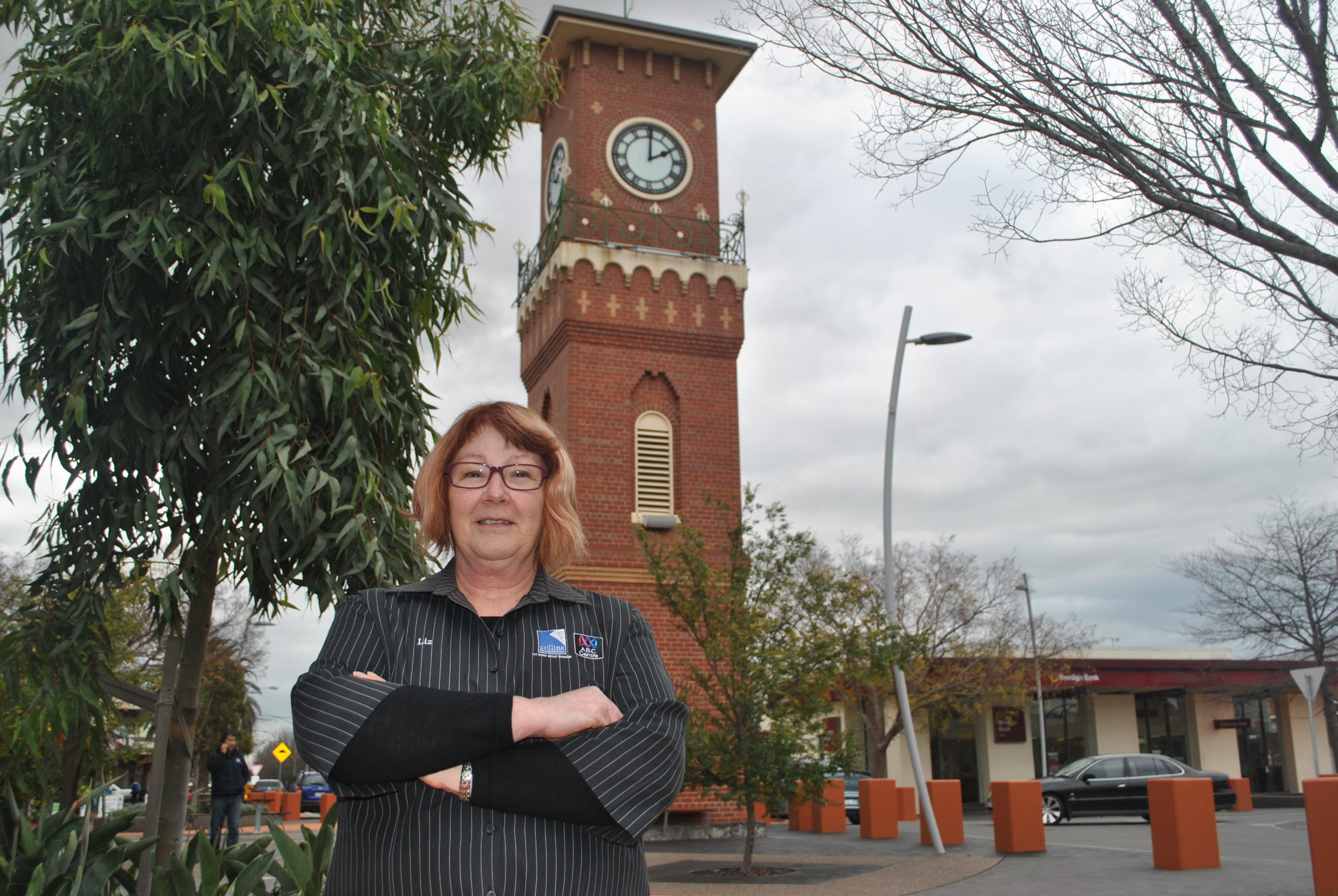 SALE Business and Tourism Association has launched an online petition and is  distributing paper petitions in a bid to have public toilets built in Sale’s central business district.

The association is using the change.org online platform to petition Wellington Shire Council to build the loos.

In the petition, the association said the Sale community needed a clear and easily accessible public toilet facility in the CBD.

“The infrastructure and funding for such a facility have already been allowed in the planning stage of the Raymond and York Sts redevelopment, but it has been decided by our mayor and council members that it is not needed,” it continued.

“The lack of such a facility puts a strain on mothers with small children, parents and carers of those with special needs and our elderly citizens especially, as well as the wider community and visitors to our area who are unable to quickly access a public toilet facility.

“The responsibility has been passed off by the council onto business owners to provide this public facility which does not accommodate for any relief outside of business hours when stores are closed.

“Help us show the council how necessary a public toilet facility is by signing our petition.”

The association began distributing paper copies of the petition to local stores yesterday, and plans to present the petitions to council in about three weeks.

She said at a meeting with council earlier this year, the association was shown plans for the redevelopment of York and Raymond Sts, which had included public toilets in Cunninghame St, around the corner from the Commonwealth Bank near the taxi rank.

Ms Pearce said councillors had subsequently voted not to include public toilets in the redevelopment.

She and other association members hope to meet with some of the councillors in coming days.

“Hopefully we’ll be talking to councillors and finding out what their concerns are, and they’ll be able to hear what ours are,” she said.

“Does council just want people to shop in the shopping centre where there are toilets?” she asked.

“If Spotlight isn’t open, there are no public toilets available.

Ms Watt said there was a desperate need for public toilets in Sale’s CBD.

“I think they are absolutely essential,” she said.

“People who come to Sale have such a fantastic experience and things like public toilets are so essential to have.

“I think in the clocktower vicinity would be a good central location for toilets.”

Wellington Shire Council mayor, Carolyn Crossley, said council had explored the option of including a public toilet as part of the recent Sale mall redevelopment works, and had sought “fair feedback from a balanced representation of community members”.

“The findings were very evenly split between being strongly against or strongly for the installation of new public toilets in the Sale CBD,” she said.

“It is an issue that residents are extremely passionate about, whether one way or the other.”

The online petition was launched on Tuesday morning and as of yesterday morning had more than 270 supporters.