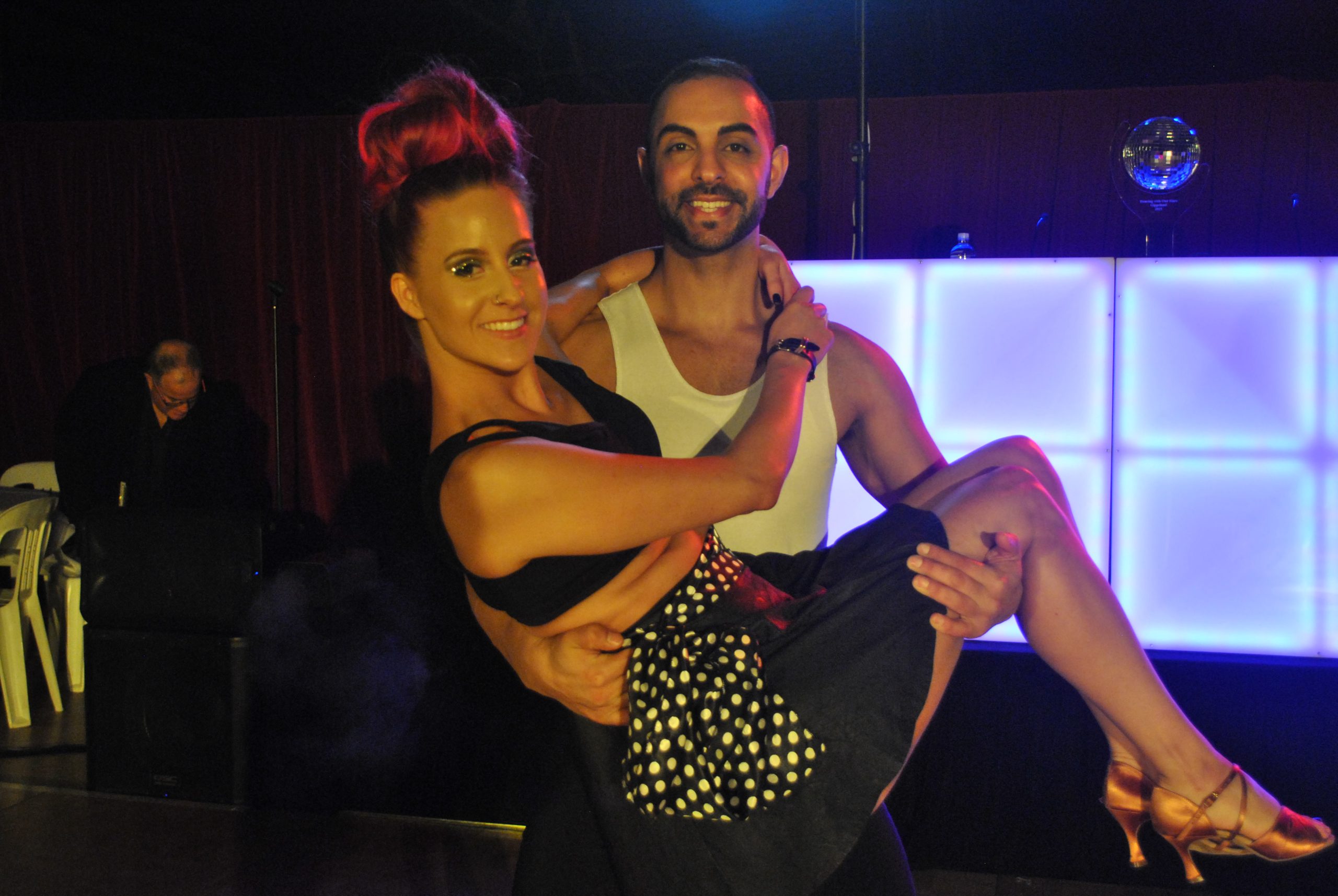 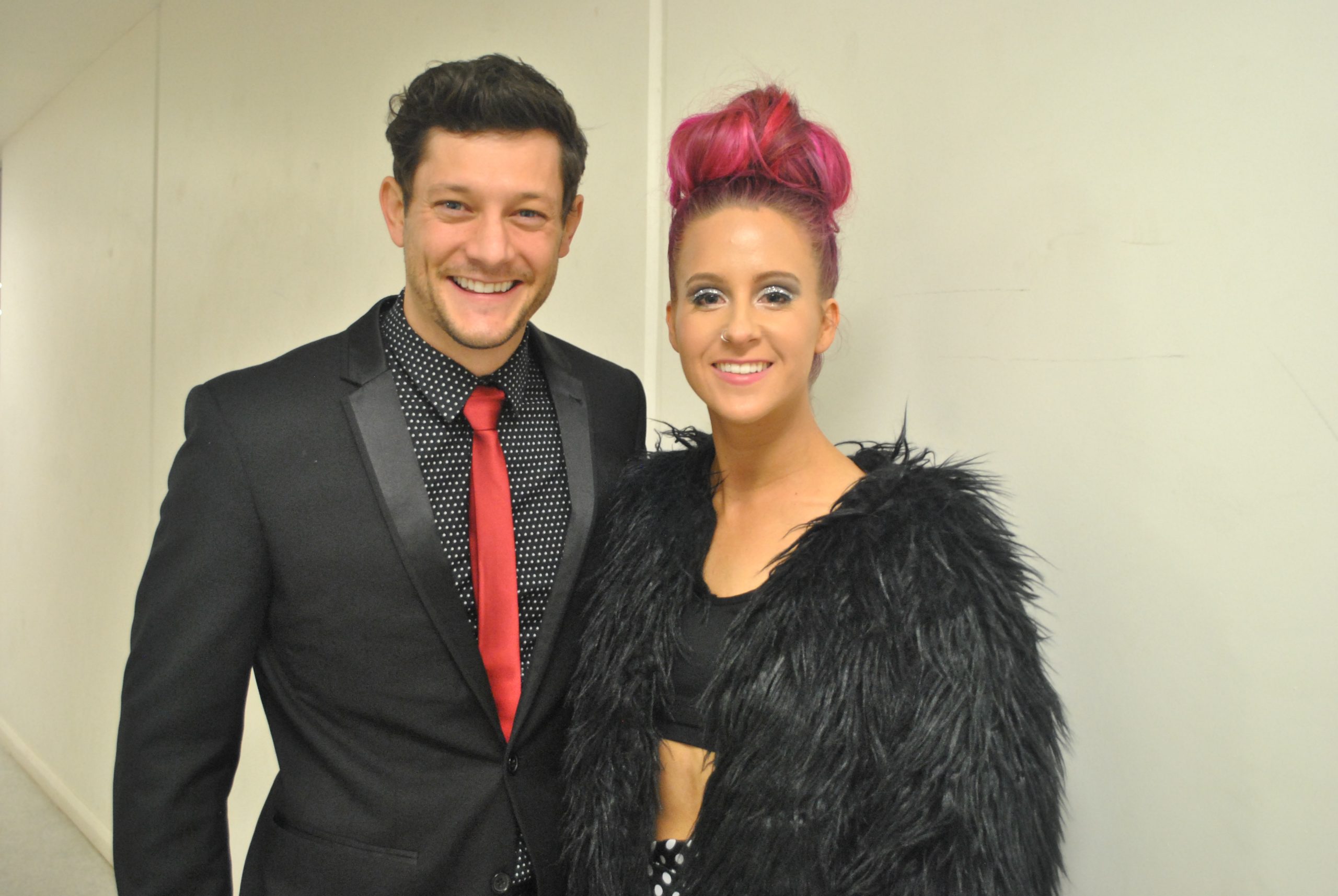 KRISTY Morris danced her way to victory on Saturday night, securing the title of dance champion for this year’s Dancing With Our Stars.

It was a fabulous night out, with more than $40,000 raised for the Five Star Project and hundreds of locals turning out to show their support.

He proved his worth on the dance floor, performing a beautiful slow waltz with partner Tamy Heo.

But Kristy stole the limelight, scoring 28 points out of 30 for her slow waltz with professional dancer Hooman Ebadi.

She matched her score in the second round, dancing a salsa.

The scores were close between many of the local stars, with Pure Serenity owner Renee Miles giving Beyonc a run for her money in round two.

She even impressed celebrity host Rob Mills in the first round, as he exclaimed “Renee, I didn’t know the foxtrot was so sexy”.

Mat Cummins pulled out his best moves for the tango with partner Sriani Argaet, who danced with Mills during the 2009 season of Dancing With the Stars.

The two quarrelled over who was the better dance partner, with Sriani keeping the peace and declaring that both men were skilled dancers.

RAAF officer and chaplain Dean Quilty was on par with Mat, moving effortlessly and performing a flying somersault during the group dance.

He appeared to do it with ease, but some quality rest may have been required on Sunday.

Frozen peas were a saviour for Maree Howard’s legs before the show, but when she graced the stage she danced beautifully, scoring nines from all three judges in round two.

Having never danced before, local Micka Harrington showed just how much you can learn in six weeks, performing some impressive dips and spins with partner Dalena Leggieri.

Despite some good moves, Micka will most likely be remembered for his unique ruffled white and yellow shirt, which he said his mother had made for the night.

Jo Mynard scored highly on the night, and was a knockout in both the group dance and her individual performances.

Impressed with the high quality of dancing, Mills said during rehearsals he couldn’t tell the difference between the local stars and the professional dancers.

Mills was thrilled to be the host of this year’s event and said he had a ball chatting with locals.

“The best thing about it is, it brings the community together for a great cause,” Mills said.

“I think that’s one of the things I love most about this event; creating homes and community centres for people with disabilities.

“I think that’s great to be a part of something that is community based.”

More photos from Dancing With Our Stars in this Friday’s Gippsland Times.