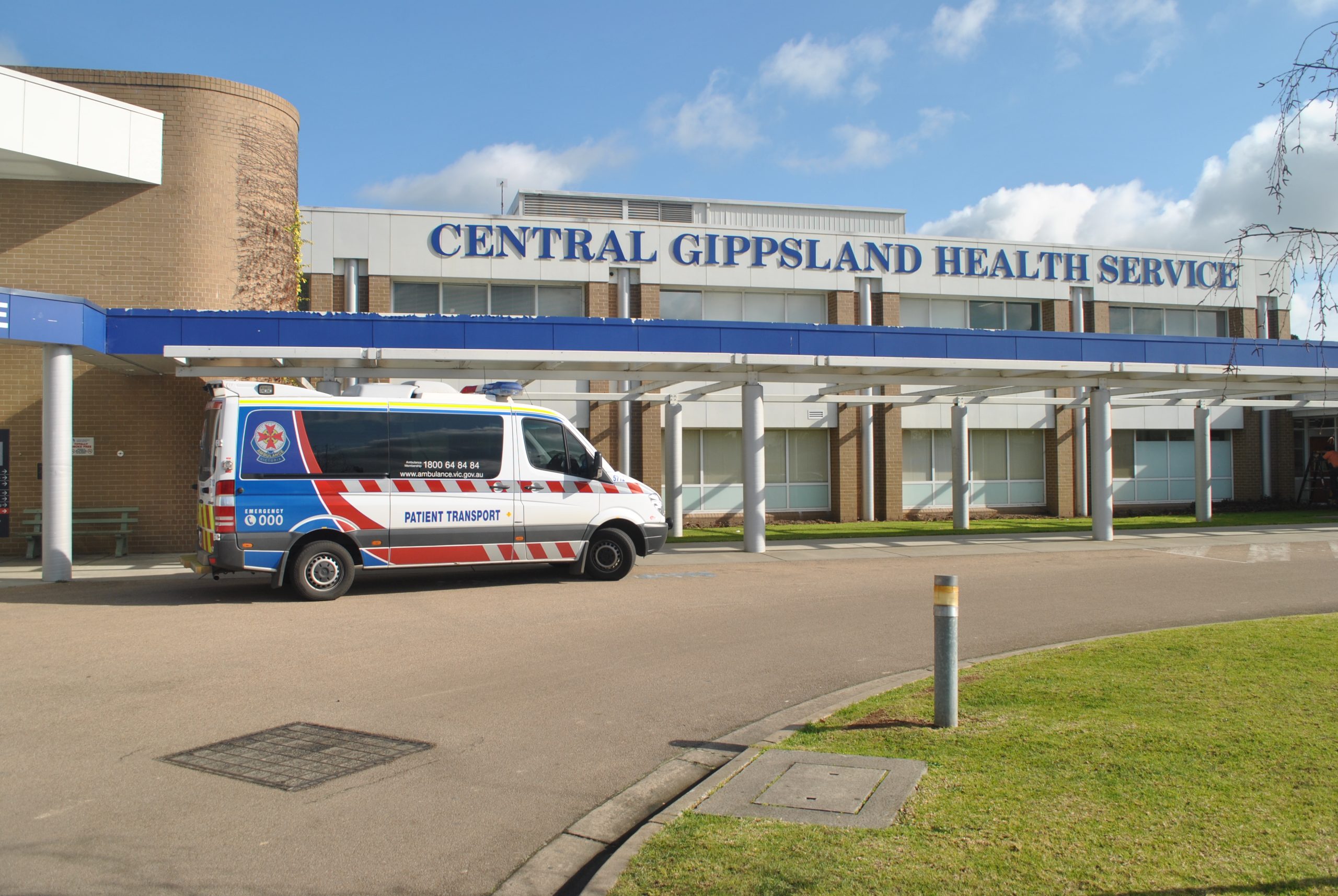 A QUIET unassuming Sale farmer, a familiar sight in his blue overalls and driving his ute, has left $1.5 million to the Central Gippsland Health Service in his will.

CGHS had no knowledge of the intended bequest from 79-year-old Graham Theo Flint, who died more than 12 months ago, until notified by Sale law firm Allman and Moroney.

This generous donation will ensure the go-ahead of the CGHS Oncology Unit redevelopment project.

“That amount of money will certainly go a long way to helping the local community through provision of services and medical equipment at CGHS,” Mr Stagg said.

“The board has decided to use part of the bequest to ensure the start of the oncology unit redevelopment.

“Fundraising for this critical project has been underway for almost two years and now this gesture means we can proceed.”

Mr Flint was the eldest of four, born in Sale to Theo and Marjorie Flint. The family later moved to a dairy farm at Myrtlebank.

Mr Flint took over the family farm at an early age and then purchased the ‘Heart’ property. He eventually leased the family property and continued to milk cows from the ‘Heart’ although he lived in Sale.

Mr Flint’s sister, Barbara Evans who lives in Bendigo said, “He farmed all his life . . . that’s what he loved.”

Mr Flint, who was single, suffered a heart attack 18 months before he died and was admitted to Sale hospital.

“He was very grateful for the excellent care he received before being transferred to Melbourne. He felt the local hospital saved his life,” Mrs Evans said.

According to Mrs Evans, her brother was a “very quiet man” who wanted to give back to his local community which is why he left the bequest.

Mr Stagg said the board had decided to use part of the bequest to make up any shortfall in fundraising for the proposed oncology unit expansion.

The planned redevelopment will cost more than $1 million. It will extend the current oncology area to create nine separate patient bays, allowing more privacy for patients and more room for staff and patients.

“We will then decide on how best to use the remainder of the bequest,” he said. “We are extremely grateful for Mr Flint’s generosity.”