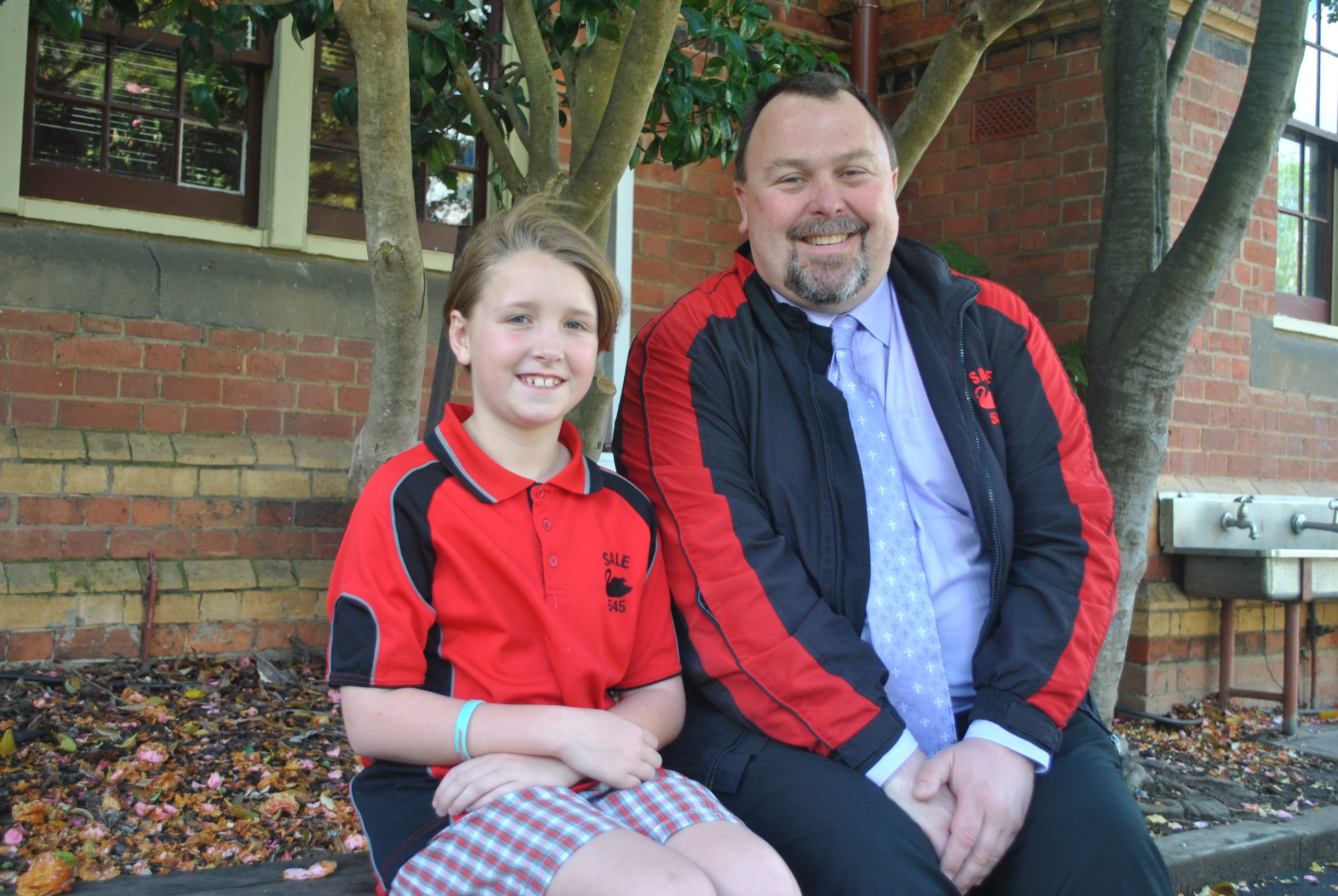 A NINE-year-old girl has taken it upon herself to help animals living in shelter care.

Isabelle Elsom from Sale rallied her school community to gather essential food and supplies for animals at Animal Aid Gippsland.

Following a visit to the shelter, Isabelle questioned her father about where the animals got their food and blankets.

He told her there were workers and volunteers who looked after the animals, but that the shelter often relied on donations to keep up with the demand.

Isabelle wrote a letter to her school principal requesting they have a fundraising drive for the shelter.

Principal Brad Evans invited Isabelle to a meeting where they discussed her idea.

“She had a meeting with me and she put the proposal in writing to me and there was no reason why not to encourage that sort of community spirited idea,” Mr Evans said.

“The school community certainly got behind that; we filled up two big washing baskets with food, toys, bedding and those products will be used by the animal shelter in supporting those animals.

“Debby Goddard from the shelter came to the assembly (on Monday) and thanked the community and Isabelle especially for being the one behind the idea.

“She said that at times they can have hundreds of abandoned kittens and all donations of food toys and bedding are greatly accepted.”

Mr Evans commended Isabelle on her sense of community and willingness to help others.

He said in previous years, students had approached him about organising food and toy drives for the Salvation Army.

“As a school we donate a significant amount of food products at the end of the year to the Salvation Army to support families in need at Christmas time.

“That’s something that we’ve done the last two years and we continue to do,” he said.

“Similarly, this student – Isabelle – has come to me with a proposal to organise a food drive for the Animal Aid shelter, where animals are either displaced or lost, can’t find a home, abandoned, whatever the case may be.

“On both occasions, the ideas have come from the children, not staff or parents.

“It’s come from the kids wanting to make a difference and I think that’s something we’re all proud of as a school, that we’ve got kids here that want to do those things to support the community.”

Isabelle’s mother Bronwyn said seeing her daughter present the shelter supplies to Ms Goddard brought a tear to her eye.

“She thinks of other people before herself,” she said. “I’m very proud of her.”

Isabelle said she just wanted to make sure the animals were kept warm, had enough food and had toys to play with.

When she grows up, Isabelle said she would like to work as a veterinarian, zoologist or a veterinary nurse.

She said becoming a journalist might also be an option.

Isabelle said she would like to become a volunteer at Animal Aid so she could feed and cuddle the cats and dogs.

If people are looking to donate, the shelter is in desperate need of wet kitten sachets.

For more information on donating or adopting a pet, visit http://animalaid.org.au/