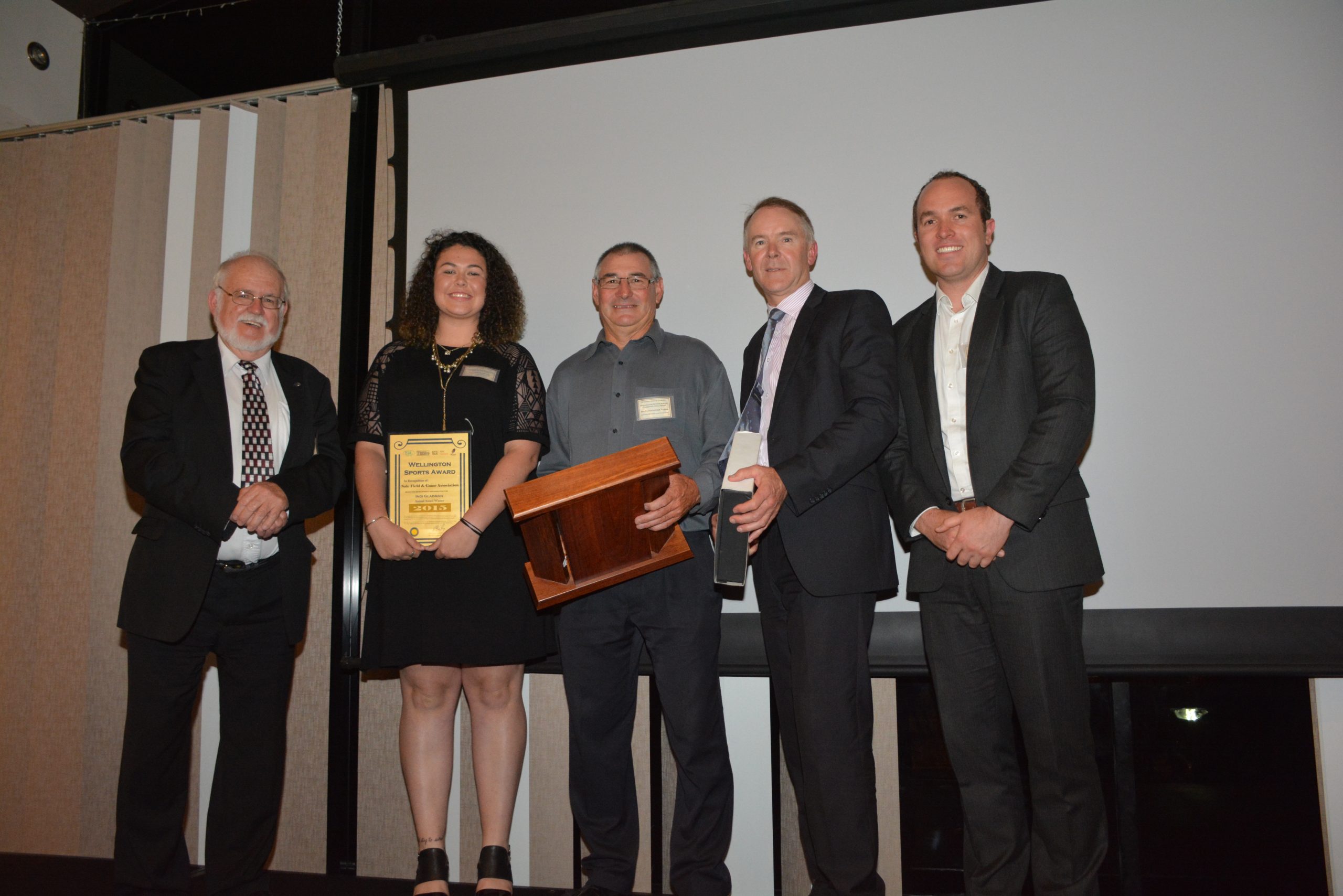 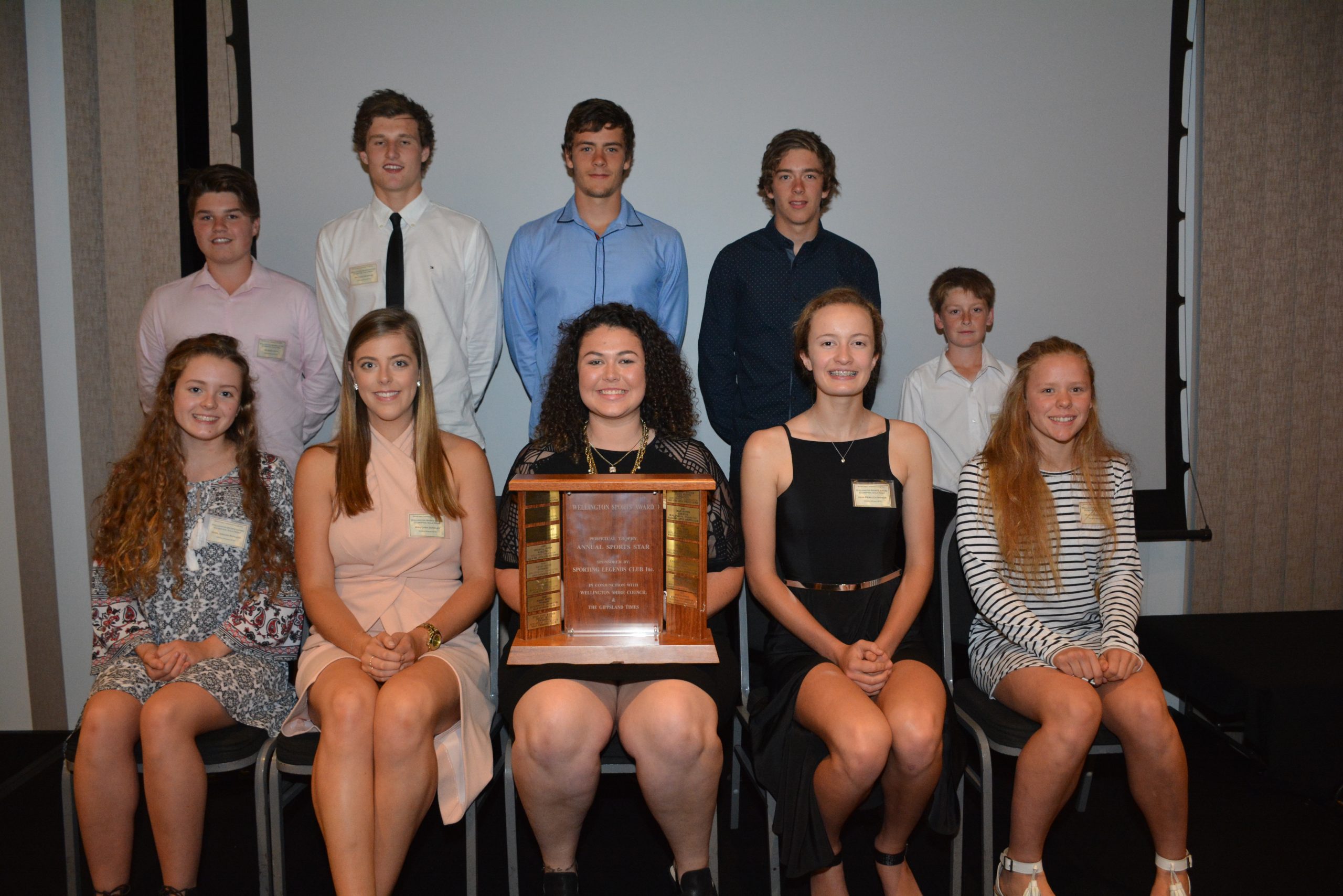 Ms Gladman is ranked in the top 10 women Olympic trap shooters and top five for junior women in the discipline.

In recognition of her many achievements in the past year she has been chosen to represent Australia for junior women’s Olympic trap shooting at the Oceania Championships later this month.

This is an open competition for Shooting Australia to pick its Olympic team for Rio and to win quotas for Australia for the Olympics.

Ms Gladman said the $5000 award would prove invaluable in covering her travel expenses to reach the Oceania Championships.

Her sports club, Sale Field and Game, was awarded $1000 to foster youth involvement in its sport.

In contrast to previous years when guest speakers have been sporting stars or entertainers who have inspired the audience of invited sports club representatives, this year’s guest speaker Peter Wearne from Youth Support and Advocacy Services challenged the audience to embrace methods of dealing with problems affecting young people.

He was particularly concerned with those who are marginalised, and have alcohol, drug and criminal behaviour problems.

His message for the local sporting clubs was that it is possible to help people dealing with drug abuse problems, even in the so-called current ice epidemic.

“All drug use is treatable,” he said.

” The equation is the drug and the person, if we work with the person we can rebuild people’s lives.

“There are push and pull factors, internal and life influences,” he said.

Mr Wearne emphasised the need to include alienated and marginalised people in the community and to involve them in their own treatment.

The evening finished with the disbursement of the Sporting Legends’ Clubzpool funds to the almost 80 local sporting organisations invloved.