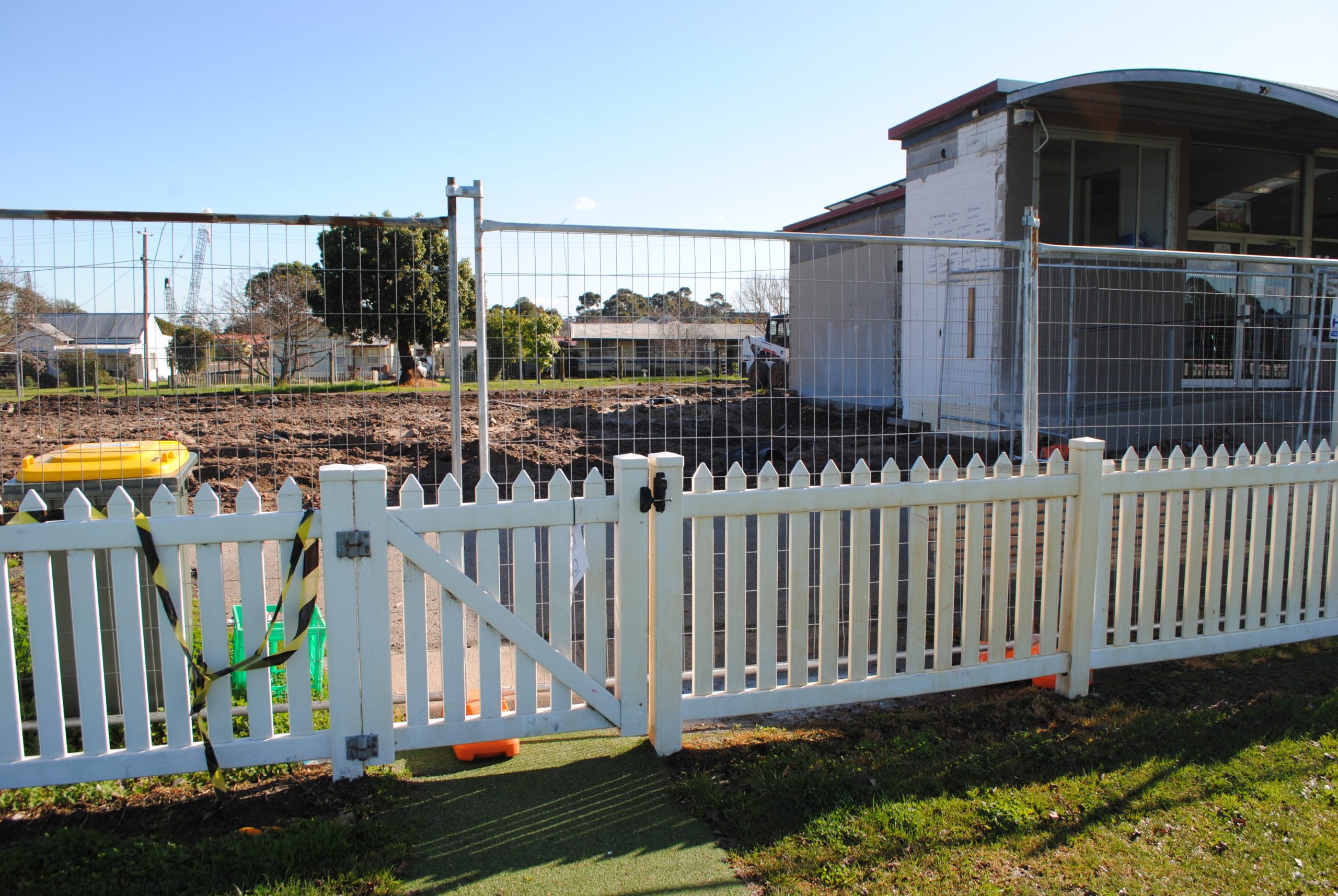 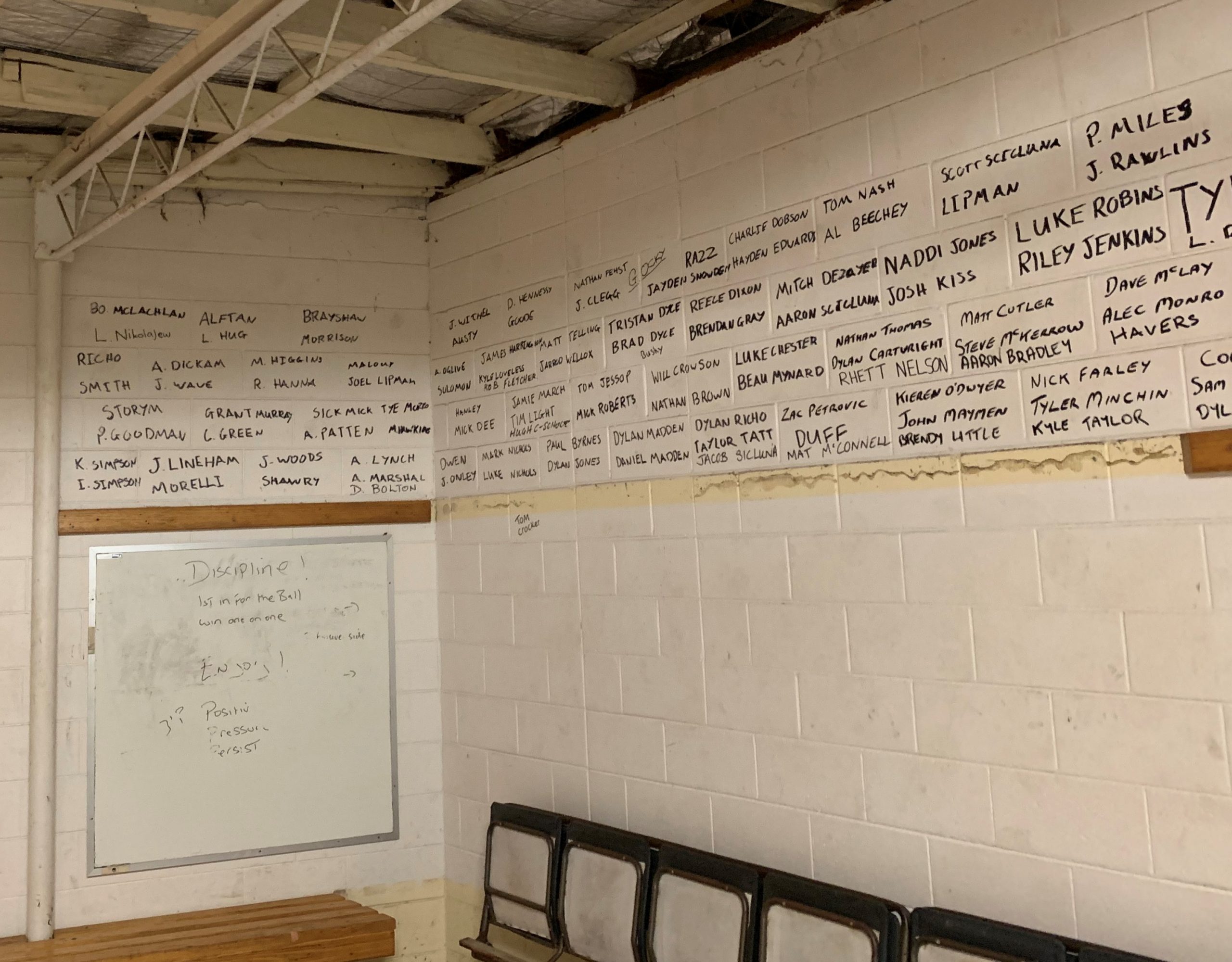 CONSTRUCTION has begun at JB Boyd Reserve, Stratford, to upgrade change room facilities to bring them up to a female and family friendly standard.

The old football home and away change rooms have been demolished and stakes have been put into the ground outlining the perimeter of the big new rooms.

The refurbishment will see the new football change rooms extend quite a distance from the existing and adjoining social rooms, while on the other side of the complex, netball change rooms will be built close to the current courts.

In a small silver lining, the cancellation of the East Gippsland Football-Netball League season has meant construction can take place without causing too much disruption to Stratford Football-Netball Club’s game day operations.

Had the season gone ahead as planned, the Swans would have been forced to play more games away from home and would have also had to concede some gate takings, canteen and bar sales.

The Stratford football-netball and cricket clubs will benefit from the $945,000 upgrade, which was formally announced nearly 12 months ago.

Speaking at the time, Stratford Football-Netball Club president Matt Telling said it was welcome news for the community and users.

“The current conditions are run down, so having the new rooms is going to make it easier and more user-friendly,” he said.

“The rooms are going to be massive and the girls will have their own trainers’ room so they can get taped or if any medical work needs to be done … they feel a bit more comfortable.”

As well as change rooms the complex will also have new umpire rooms, accessible change rooms and public amenities built.

“Stratford is a growing town and I believe having a football, netball and cricket club is all very important for mental health and fitness.

“Having these facilities means that we can [encourage] more people to come and pull on the boots and colours and enjoy Stratford Recreation Reserve.”

Stratford Recreation Reserve user groups raised a remarkable $50,000 to go toward the project, and received additional backing thanks to $500,000 from the state government and $395,000 from Wellington Shire Council.

The old Stratford football change rooms were sent out in style for the final game of the 2019 season, with people writing the names of every former player, coach, member and club identity they could think of on the walls.