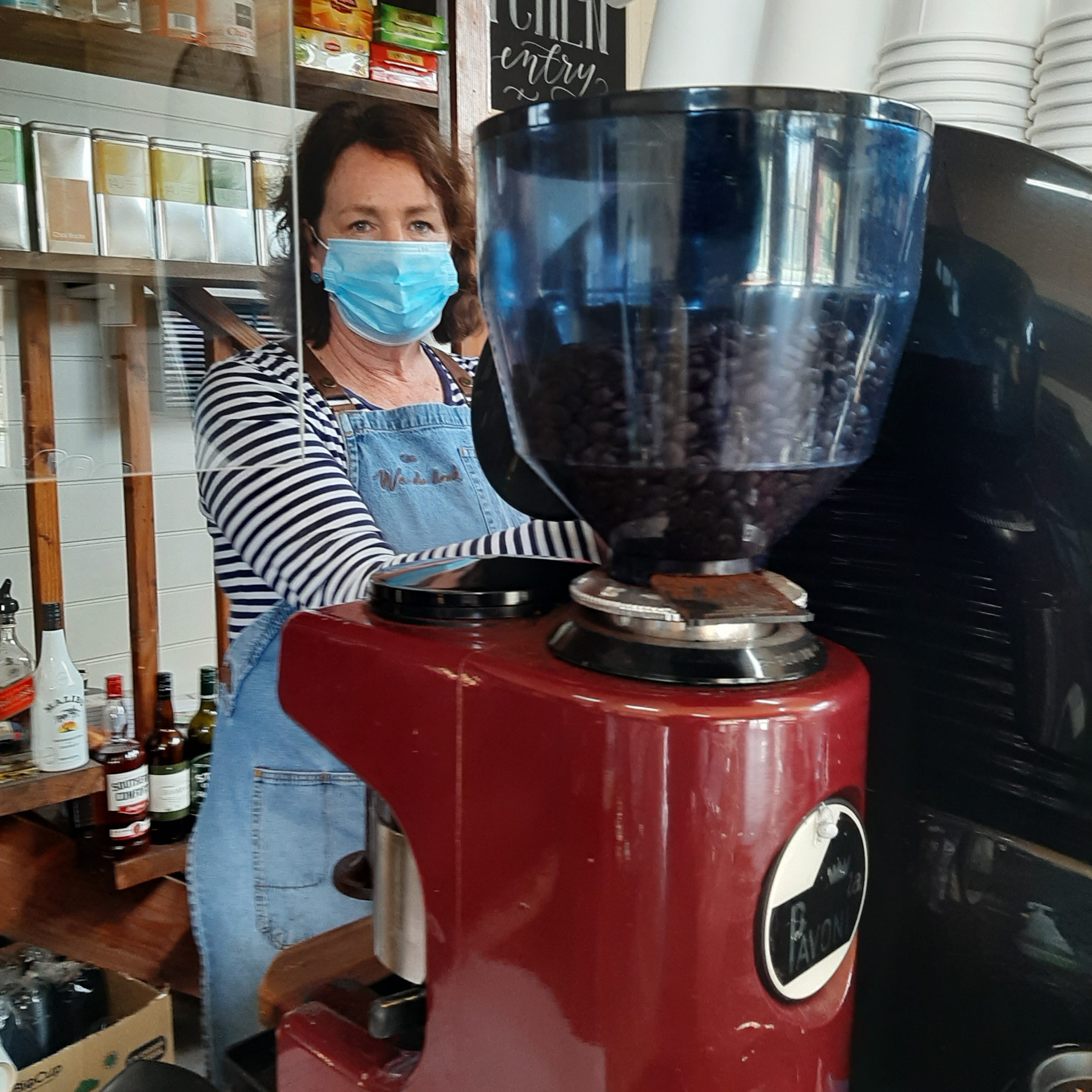 What does stage three mean?

STARING down the barrel of new COVID-19 restrictions and already feeling the brunt of fires and drought, local eateries and retailers around Briagolong and Stratford remain surprisingly stoic about what the next six weeks hold in store.

Although unable to run their businesses as they did pre-coronavirus, some are looking at other ways to bring in revenue so they can tough it out until September 13, while others are simply prepared to ride the wave.

Ray Wathall runs a photography, homewares and gift store in Stratford, and has embraced Facebook as a way to reach customers.

During the last stage three, Ray said he and his wife Brenda watched the retail industry suffering around them and decided to close for six weeks, rather than endure the same indignity.

While he admits times were hard, sales soon boomed when he and Brenda changed their approach and turned to selling online with a free next-day delivery promise.

This time they won’t close, and will continue to operate from their Tyers St shop front as well as build their social media sales.

“I think it is something that all business have to consider; I don’t think we will see the end of the shop front because people still love to browse, but down the line everyone will have to look at online selling,” he said.

Up the road is Wa-de-lock Cellar Door, part owned by Mick Clohesy, who is coming up to his 16th year in business, and he has a similar philosophical approach to riding the coronavirus wave.

“Look, we’ve just gotta do this,” is his mantra.

“We’re better off than we were last time, in March, because we’re prepared now, we’ve been through it,” he said.

“This world is a whole new ball game, but you’ve just got to get used to it.”

Mr Clohesy said everyone had to “take a hit” in the short term, but that the two upsides to the situation were that Wellington Shire was still better off than Melbourne, and consumers were learning to be a little more patient.

“And with that patience what we are seeing, at least in our business, is a little more kindness, so hopefully that is something we will continue to see,” he said.

“People have been great and know they have to wait a little longer because we don’t have the staff; we haven’t had any real problems from customers apart from one woman who rolled her eyes when we told her she had to wear a mask.

“People up here are right onto it, they don’t want it [the virus] up here and so they are happy to do the right thing.”

To help customers during a time of financial stress, Mr Clohesy said he had dropped a long overdue plan to increase his low coffee price to bring it in line with his competitors.

“We’ll wait, if that’s all the hit we have to take, 50 cents per cup for the next few months – we can get through this,” he said.

It was the ‘last supper’ all over again at Briagolong Hotel on Wednesday, as Jazz’s Kitchen manager Jazz Warry offered her loyal seniors a last-chance dine-in meal before restrictions kicked in the next day.

Not surprised by the new measures, she said she saw it coming and has welcomed the tougher restriction so that “it’s all over” sooner.

“If everyone does it we’ll come out the other side,” she said.

She and her staff are well set up for the change to take-out only, having refined the ordering and pick-up system last time and still managing to maintain a viable business.

“We are ready for this; we have regulars who have booked every week and have told us they will continue to support us,” she said.

Like many in the community, Jazz is also thinking of others’ needs, and has extended the previous lockdown lunch menu to provide a seniors take away deal from next Thursday, to alleviate the isolation she knows is felt by many elderly locals.

“There are lots of older people around here who are isolated from their families, and our special seniors day has been really important to them, so we’ll continue to offer one – just takeaway,” she said.

After opening the doors of her new Stratford café just two weeks before stage three restriction hit on Thursday, first-time hospitality owner Kiah Cashman has faith that she can ride the “rough patch” by revising her menu.

“This is something new to us, but because our prime model is take away, we’ll continue that and look at some different options during the week to get us through until people are allowed to travel,” she said.”

“People have been amazing with their support, and if I can make sure the community still has options, I believe that will be reciprocated with continued support.”