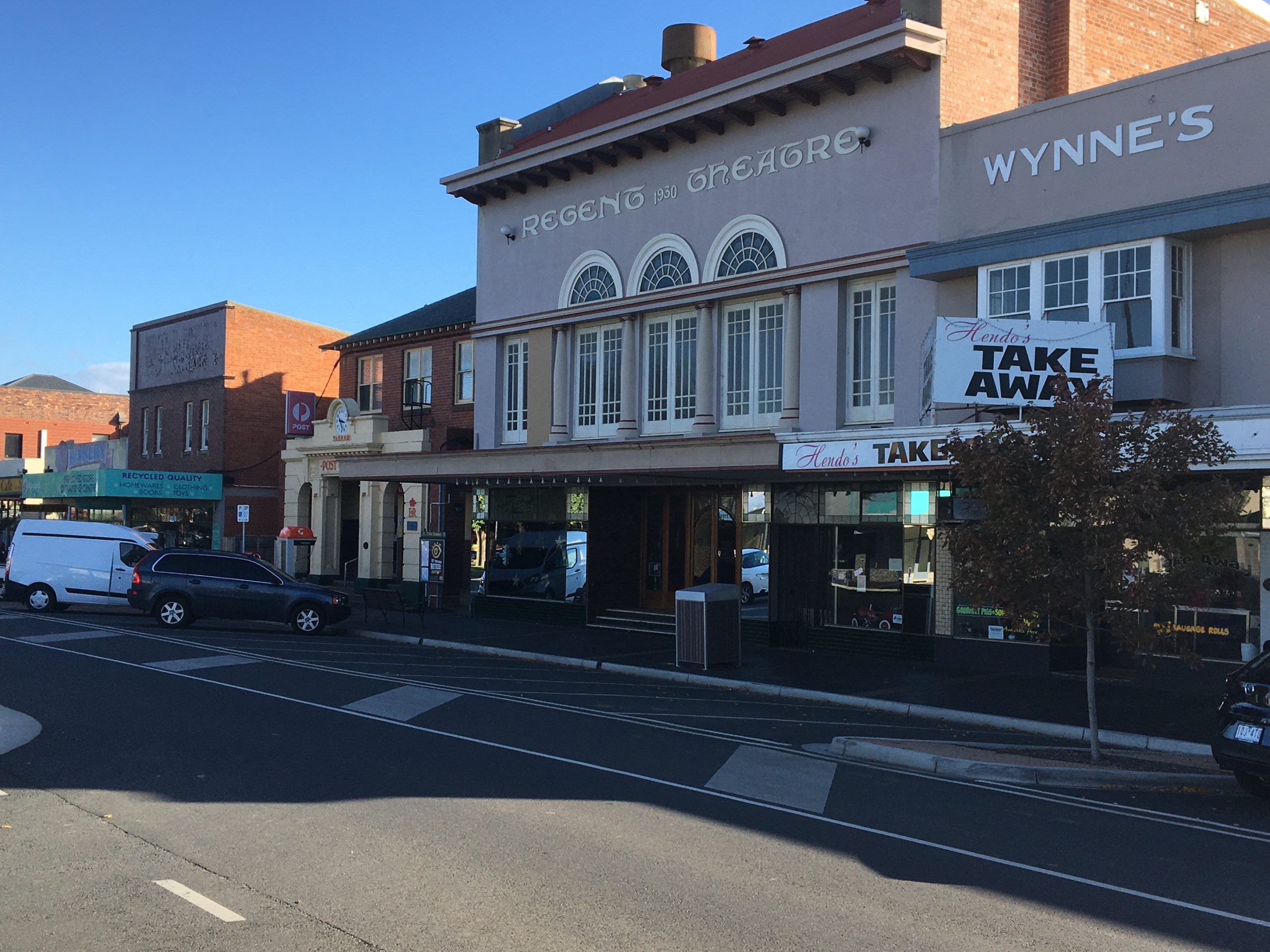 What does stage three mean?

YARRAM food and hospitality businesses that were able to reopen for limited trading only weeks ago have once again been forced back to takeaway and delivery only.

Yarram Traders and Tourism Association president Matt Langdon said the reimposition of restrictions was a blow that would affect many of the town’s traders.

“Yarram was really throbbing the last few months, with day trippers coming to look at the murals and the district,” he said.

Mr Langdon explained he would be emailing the traders to let them know where to go for information and support in finding resources and applying for grants that may assist them.

“We had regular Zoom meetings during the last restrictions, and I think we will resume those as it’s good for people to have a chat and people want to meet up and talk,” he said.

For now the chairs and tables are stacked against the wall in Yarram Bakery, once again, with service being limited to takeaway bread, cakes, rolls, sandwiches, pies and coffees.

Once again the crosses on the floor will indicate how many customers can be allowed inside and where to stand.

Tomm Cassidy at Yarram’s Commercial Hotel was disappointed but resigned to the six weeks of lockdown.

“We will definitely be going back to takeaway, definitely worth it,” he said.

Mr Cassidy said dining in the bistro during the past month had been an improvement on just takeaway, despite the limits to the numbers of patrons allowed.

“It’s been not too bad at all – the numbers were improving all the time,” he said.

The hotel has used the period of shutdown to completely renovate the main bar, and Mr Cassidy said they would continue to do little things to improve the layout.

“It all comes down to community support and we are lucky being in a country town we have had lots of that,” he said.

“It will be no mask, no entry, and takeaway service only,” she told the Gippsland Times.

“We will still be doing lunches, but at least I will not have to be continually counting how many people are at tables.”

Ms Eaton expressed appreciation for the support she had received from locals in past months.