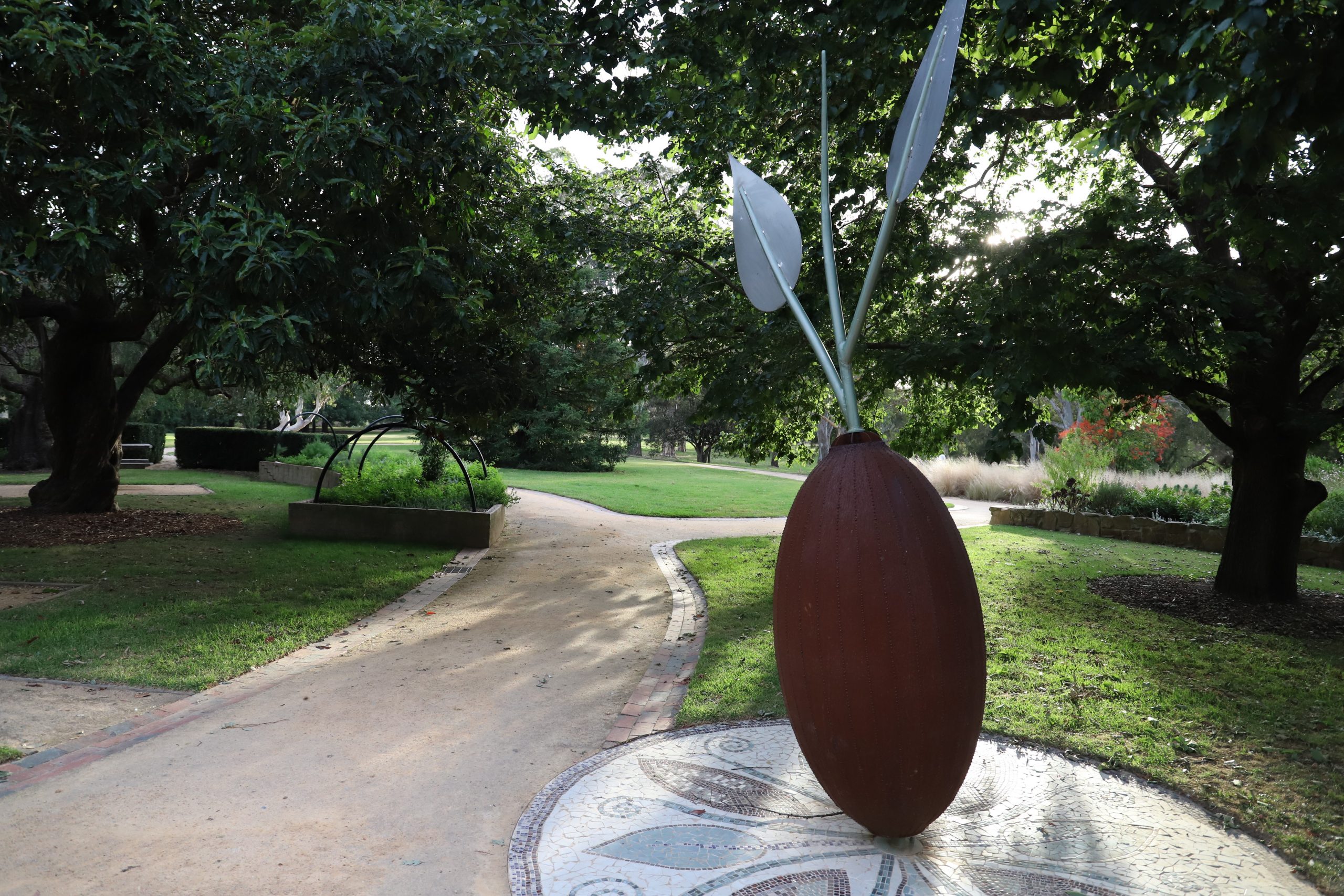 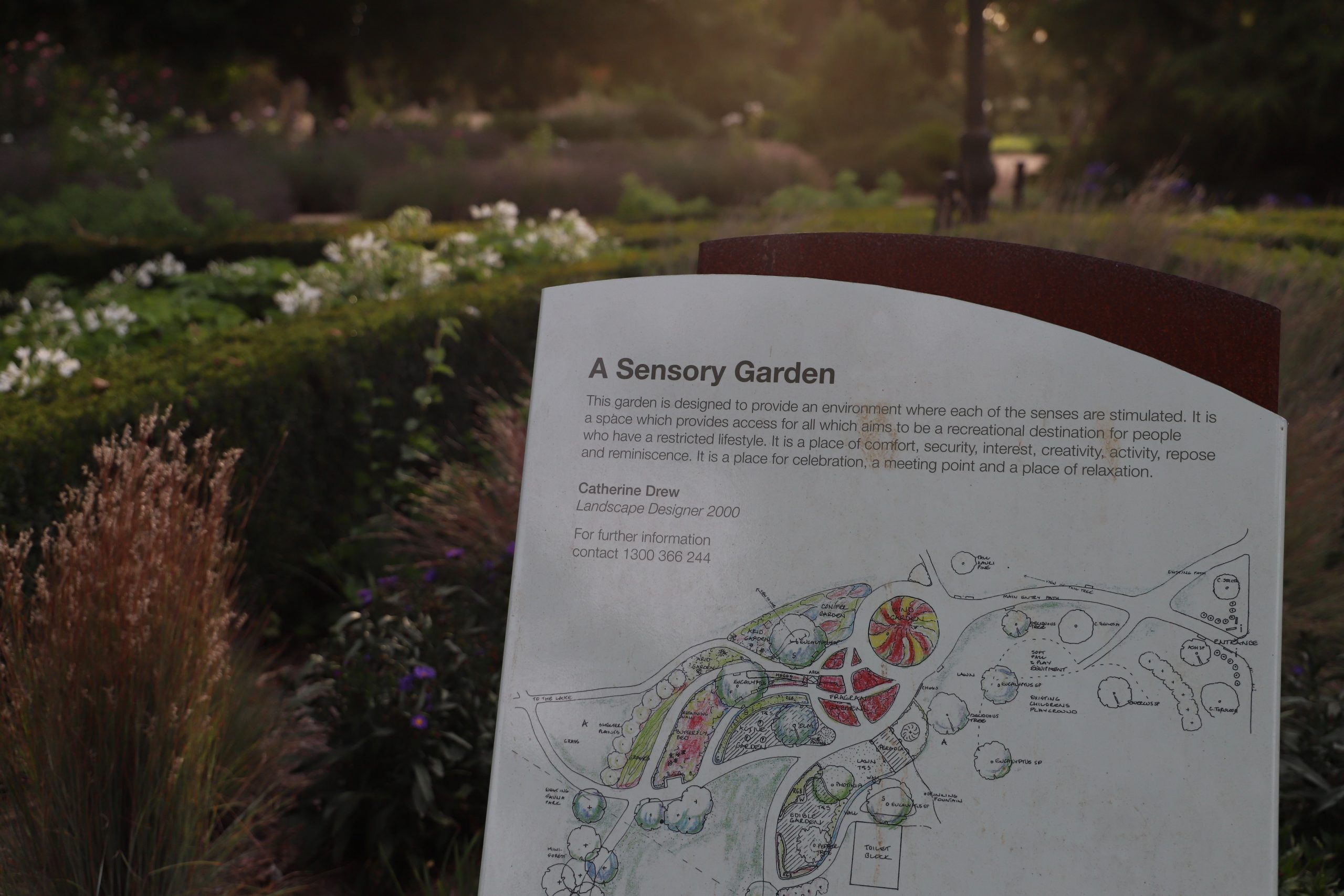 ONE of the most preeminent public gardens in Gippsland, the Sale Botanic Gardens, will receive some upgrades to ensure it remains one of Wellington Shire’s biggest tourism drawcards.

A state government grant of $130,200 has been awarded to Wellington Shire Council, as part of the Growing Victoria’s Botanic Gardens grants program.

The money will be spent on rejuvenating the sensory garden, and developing the ‘Bill Cane Living Collection’.

Rejuvenation of the sensory garden will include repairing paths and raised garden beds, and redesigning the plant collection which focuses on horticultural therapy – intended to stimulate the five senses and help people reconnect with plants.

Established in 2000, the sensory garden aims to appeal to the senses of sight, sound, smell and touch.

The development of the Bill Cane Living Collection will expand the garden’s eight living collections and provide examples of the plant breeding achievements of Mr Cane.

Born in 1911, and made a ward of the state by age eight, Mr Cane discovered his passion for botany and apiary during his schooling at Sale, but expanded his knowledge greatly while living on a farm at Little Plain, near Valencia Creek.

He established Clearview Nursery on Brewer’s Hill, outside of Maffra, in 1947, and began propagating and experimenting, achieving results formerly thought impossible.

He introduced several new plants into the nursery trade – manipulated hybrids and naturally superior forms of species found in the bush and propagated from cuttings.

He also contributed plants to several arboretums, and established one which bears his name at Boisdale Consolidated Primary School.

Banksia canei was named in honour of Mr Cane – one of many previously unknown plants he found and provided record of to the state.

Some of his other plants are Callistemon Father Christmas, Correa Clearview Giant, Leptospermum Clearview Fairy, Clearview Grevilleas David, John and Robin, and a double form of Philotheca verrucosa, which he found near Heyfield, and named the Heyfield Double Wax.

The new Bill Cane Living Collection garden will be a themed garden that recognises and celebrates the important local nurseryman.

Sale Botanic Garden was established in 1860 and is the only 19th century botanic garden in Gippsland.

The Growing Victoria’s Botanic Gardens grants program aims to enhance the botanic gardens across Victoria with grants to rejuvenate the gardens and grow their important role in conservation, education and community wellbeing.

The program was launched last year, and will provide nearly $4 million over two years.

In its second round, 26 gardens across Victoria shared in $2.42 million.

Most of the gardens in this round are in rural and regional Victoria, where they make a significant contribution to the local tourism industry.