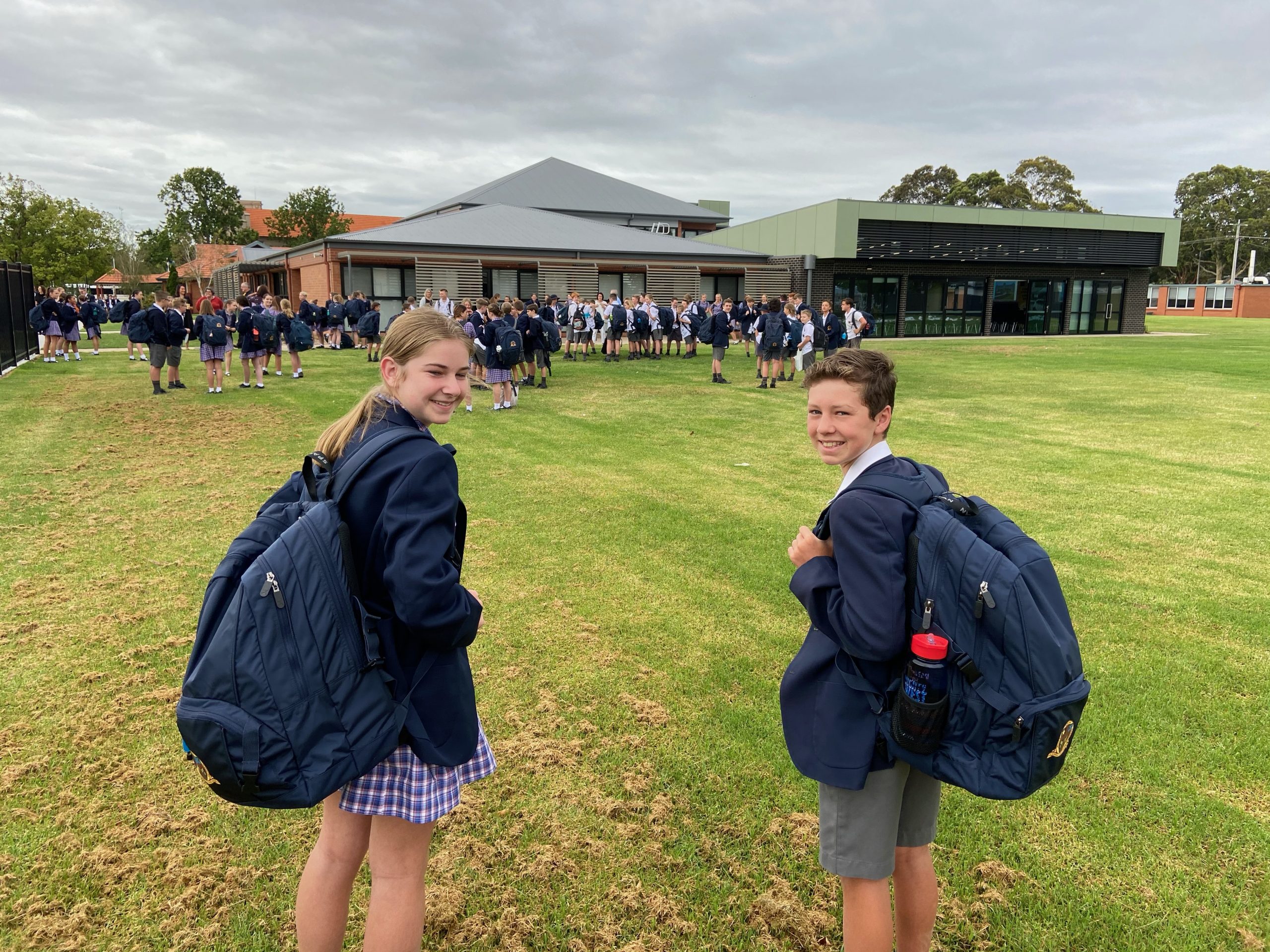 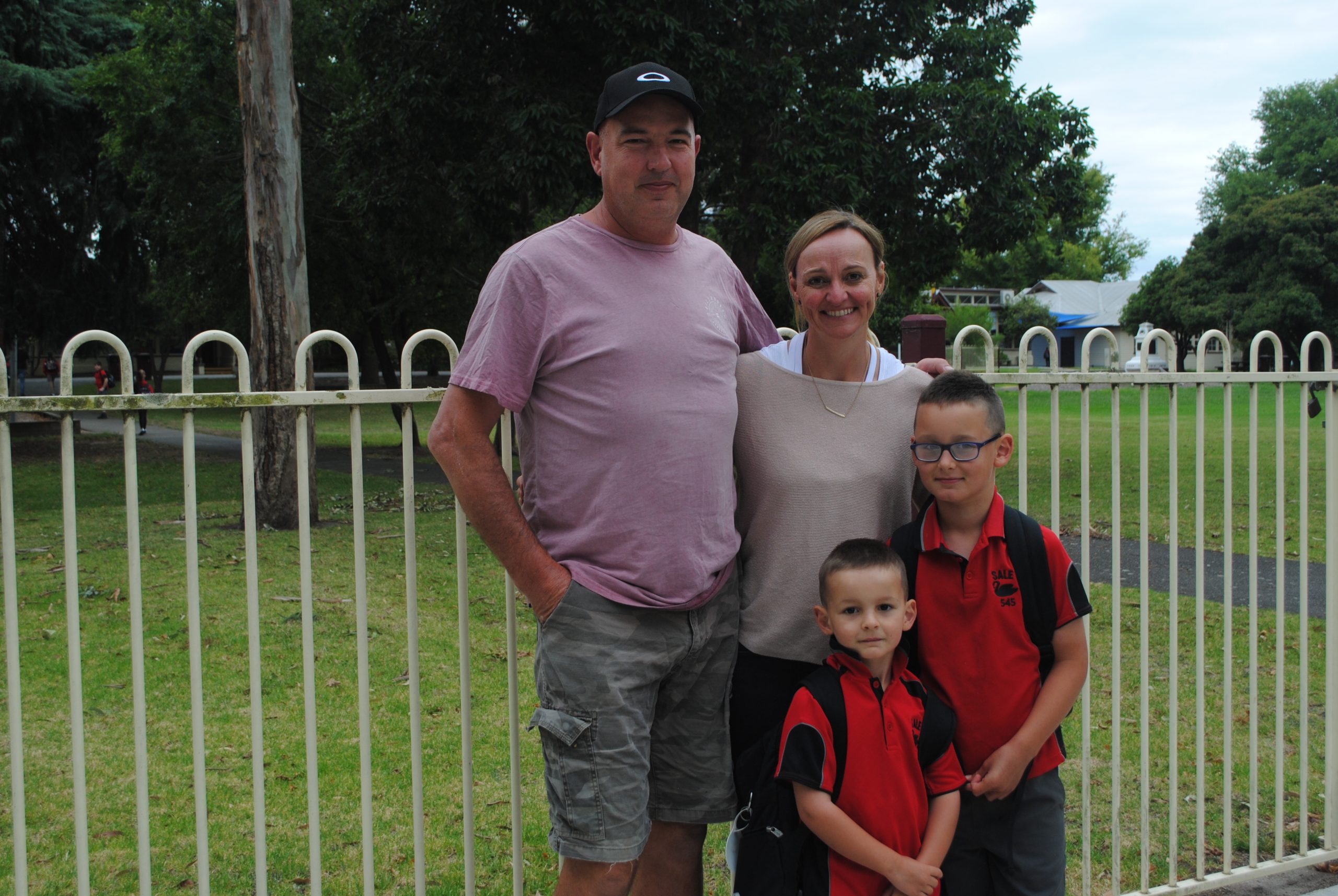 BLAME it on the pandemic or natural population surges, but regional growth since the beginning of 2020 could be beginning to show in the Wellington Shire, with school enrolments in some of the bigger towns up, and likely to continue to grow as the term begins.

At Sale’s 545 Primary School, principal Chris Malone said enrolments had increased by about 30, and the school had welcomed some new families which were settling into the community.

Gippsland Grammar principal Leisa Harper said the school had grown across all three campuses and now had waiting lists – with a steady rise in enrolments “as people are transferred with their work”.

She said some students had enrolled during the learn at home period, and were provided pastoral and academic support so that they felt “right at home”.

“I think that we will see movement from metropolitan areas to regional areas over the next two to three years,” Ms Harper said.

“The concept is one that now makes sense for families.”

Cowwarr Primary School has gained five new students, with enrolments at 27 – that’s a doubling of numbers since principal Albie Fitt took on the role four years ago.

“This is our best year since I’ve been here, and it’s great to see,” he said.

Mr Fitt said the school would have no problem accommodating the new students, despite still being in a temporary building while the new school is built.

He said he hoped to have “the keys” to the new building by May.

It seems the increases are mainly in the shire’s bigger towns, as expected.

In Loch Sport, principal Damian Lappoin said enrolments had so far not increased, but that may change, as it often did during the year.

Heyfield Primary School has had a drop of about 40 students, but a spokeswoman said that was largely because last year’s grade six cohort was bigger than usual, and this year’s prep enrolments was small.

At Catholic College Sale, it is the beginning of a new era.

The Year 7s of 2021 were the first to begin their schooling at the newly-amalgamated college on Friday, following a multi-million dollar rebuild of the original St Patrick’s site.

The amalgamation to one campus resulted in the closure of Sion at the end last year.

Principal Chris Randell said the school was half way through its 10-year master plan.

The existing St Patrick’s building has been refurbished, and includes a new library and VCE centre, and new classrooms.

John 23rd has been completely rebuilt, with funding support from the federal government, to become a designated Years 7 and 8 centre.

Investigations are still underway for future use of the Sion building.

The historic Sion convent is protected by Wellington Shire heritage overlays and the National Trust of Australia register and Register of the National Estate.

Despite larger regional centres with better employment prospects expected to grow as more people decide to leave the big cities, Australia’s overall population growth has declined during the COVID-19 pandemic, according to the December 2020 population statement.

Australia’s population is now projected to be 1.1 million lower by 2031 than it would have been in the absence of COVID-19.