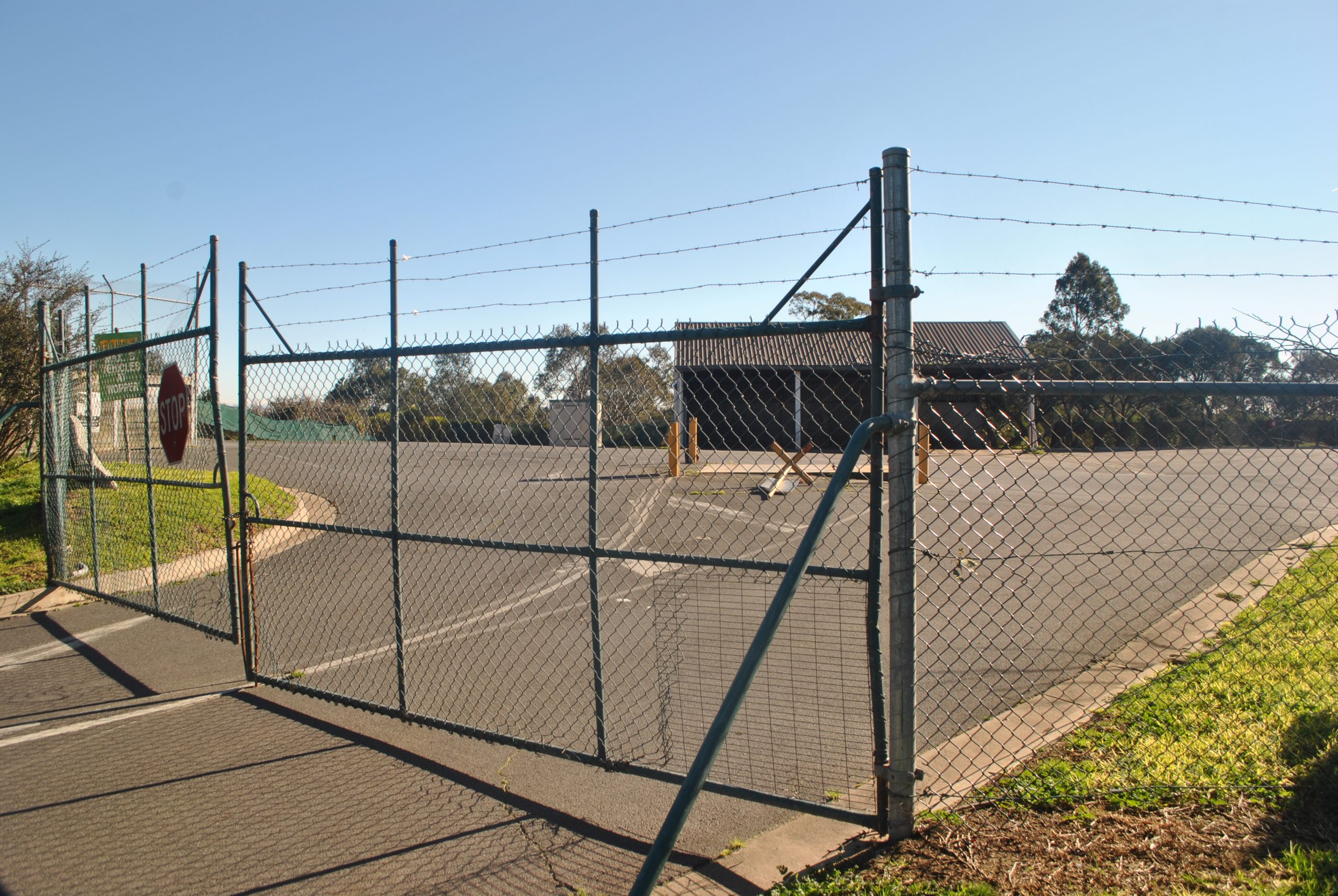 A LAST ditch attempt to stop the closure of the Sale transfer station has been unsuccessful.

Wellington Shire councillors last week voted unanimously to not agree with a petition request to save the facility, located next to Stephenson Park, and continue the decommission process, which began when it closed on June 30.

The petition, with around 80 signatures, was presented to council last month, when it was asked to justify the cost saving the closure would create.

Closing the transfer station would result in an annual cost saving, based on previous years, of $220,000. That figure would increase in line with future contract payments.

Based on figures from the 2012-13 financial year, Sale transfer station costs council $855 annually per tonne of rubbish received, compared to just $35 at the Kilmany tip, located just off the Princes Highway.

According to council, the Sale transfer station has limited recycling and resource recovery opportunity, while Kilmany has significant additional capacity to sort waste and provides the opportunity for more efficient waste diversion from landfill.

Lead petitioner Bob McKay said the closure of the transfer station would cause a “massive inconvenience” to the community.

“Other town residents like Seaspray, Stratford and Maffra don’t have to travel very far, and definitely not along the Princes Highway. I reckon it’s getting madder and madder out there, especially out there near the old post office.

Boisdale resident John Lees said forcing Sale residents to take their rubbish to Kilmany would increase danger on the highway.

“I thought it would be a good idea to close until I started to think about the safety point-of-view,” he said.

“I live on the route out to the Maffra tip, and the number of bits of stuff that get thrown off trailers on the way out on that road is diabolical, and there are a number of trailers that don’t have lights.

“We owned a property on the Sale-Maffra Rd, and two people got killed at that property because they were towing a trailer which didn’t have proper lights on it. The car got T-boned by a truck passing it because it didn’t realise the car was turning right.

“Unless you can make sure everyone has their trailers legal and roadworthy and they know how to tie loads down, you’re asking for a major accident out on that highway with someone who doesn’t do the right thing.

“I know you can’t legislate for it, but the fact is, there is a good chance there would be a very bad accident out on that road due to someone’s inattention, not looking after their equipment. The best thing to do is keep those trailers off the road.”

“Travelling out there, the expense is going to be prohibitive,” he said.

Mr Shanley urged council to consider returning to giving ratepayers vouchers to use the tip.

Mayor Scott Rossetti said council had “user pays” systems for its facilities so people who didn’t use them didn’t subsidise the cost for those who did.

“What if we gave passes to each of the ratepayers we would indeed have to put the garbage charge up to cover the cost,” he said.

While acknowledging Sale was losing a facility in town, deputy mayor Patrick McIvor pointed out that every suburb in Melbourne didn’t have every public facility such as tips.

“I totally agree that it’s less convenient,” he said.

“But we have received feedback from the community that we have to cut our cloth, have to tighten our belt, that people can’t afford to pay the six or seven per cent rate increases year upon year. In doing that, we have to assess our programs and levels of service.

“In concert with that, we’ve then been faced with the reality that we had to do something about this facility, to either upgrade it or do things to keep it going, because it’s 30 years old.

“It presented an opportunity for us to save $1 million over a four-year period because of the ongoing operating costs. It’s given us the opportunity to save $220,000 permanently each year out of our budget and deliver that as a saving directly to ratepayers.

“It’s given us the opportunity to identify service, and we did actually debate thoroughly, it wasn’t an easy decision.

“Upon the balance of all the facts, we decided that 12 kilometres down the road isn’t actually a lot different to a lot other areas across the state.

“Basically the facility down the road is the Sale facility, it’s just 12km out of Sale.

“In my view, it’s been a wise cost saving, albeit a difficult decision, that we’ve been able to deliver on behalf of our community so we can reduce that rate burden permanently so we can create space for new programs, new services.”

Cr McIvor said it was the responsibility of people transporting items to the tip to secure their load and have an appropriate trailer, not council’s.