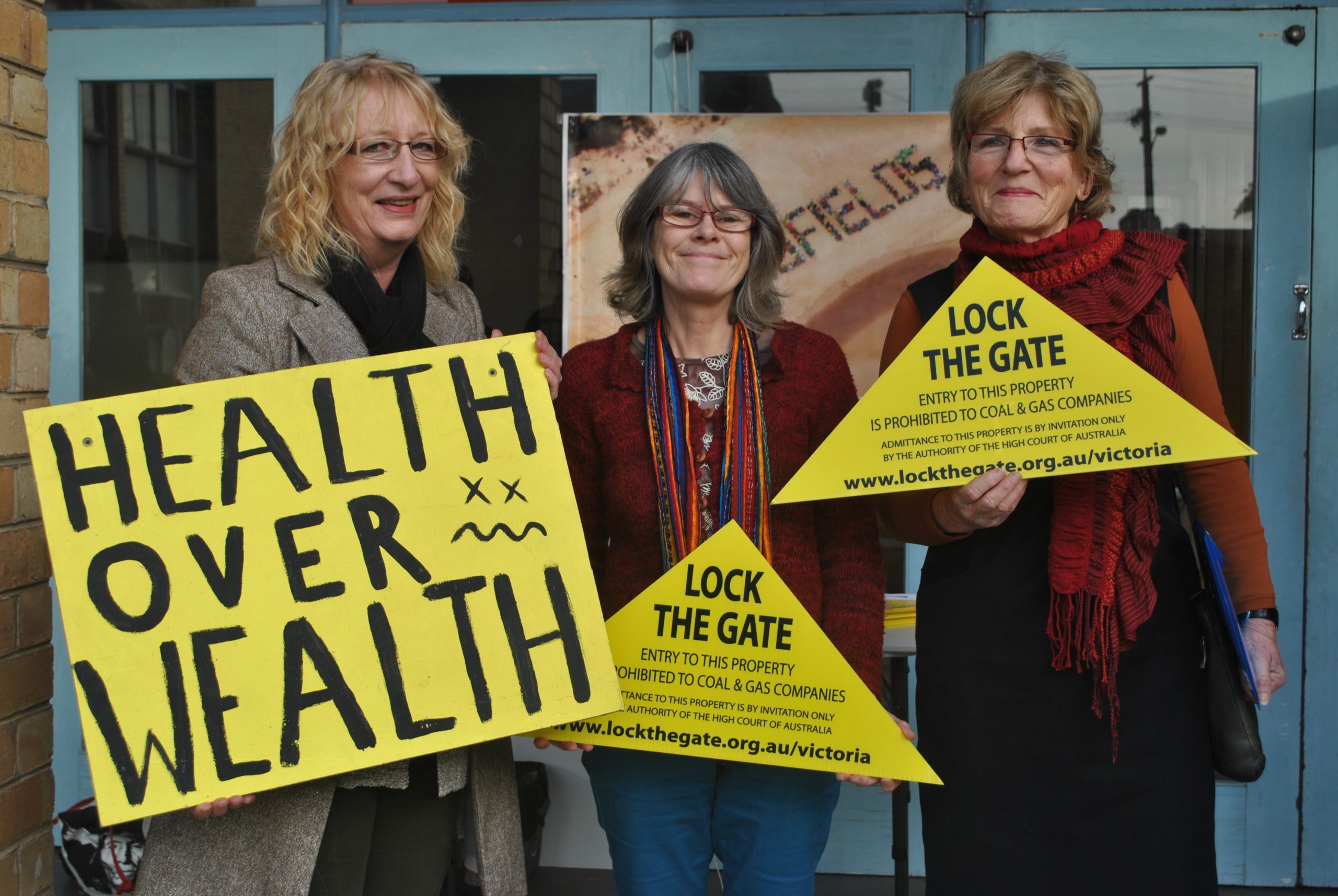 This week marks the end of the series of unconventional gas consultations in rural Victoria, which were organised after nearly two years of community concern over onshore gas mining.

According to opponents of onshore mining, the consultations have left more questions than answers.

They claim that rather than listening to the “overwhelming majority” who are say a gasfield industry will never be welcome in Victoria, the government continued to ignore the depth of this concern.

They believed the consultations were badly promoted, with most of the events only receiving a small advertisement in local newspaper a few days in advance.

Inverloch resident Peter Wonfor said many locals he spoke to were unaware the meetings took place.

“I’m afraid that many people missed their opportunity to be involved, not only as a result of the lack of widespread promotion, particularly in the areas and communities that would be impacted by an unconventional gas industry, but also because a number of people who turned up, gave up and left before a facilitator could attend to them despite the fact that some people were obliged to talk to a facilitator in a group rather than individually,” he said.

He claimed people who signed up on the government website were told they would be given notice of the events, but no emails were ever sent out.

Lock the Gate Victoria widely advertised the events with the understanding the consultations would be a chance for communities to be heard by the government.

Mirboo North resident Marg Thomas said people fell through the cracks because there was no one on the door.

“Some people felt daunted by the process. If the government really wanted to hear community voices they would have made it more accessible for people to register their concerns,” she said.

Confusing the issue were signs on the door for the “Natural Gas Open Day” and the government advertising promoting the importance of natural gas.

“This was confusing as government resources refer to gas consumption in this context, which is both misleading and untrue,” she said.

Community concern has been about unconventional onshore gas mining which opponents claim will put agricultural land at risk and pollute water resources.

Seaspray dairy farmer Julie Boulton said members of her community won’t change their mind because the industry will destroy their livelihood.

“The onshore gas industry is only good for big business. They will deplete and pollute our water, ruin the land, and it will be a total end for agriculture in Victoria,” she said.

“That’s why I went to the consultation, so I could just say no. But I don’t think they really took notice.”