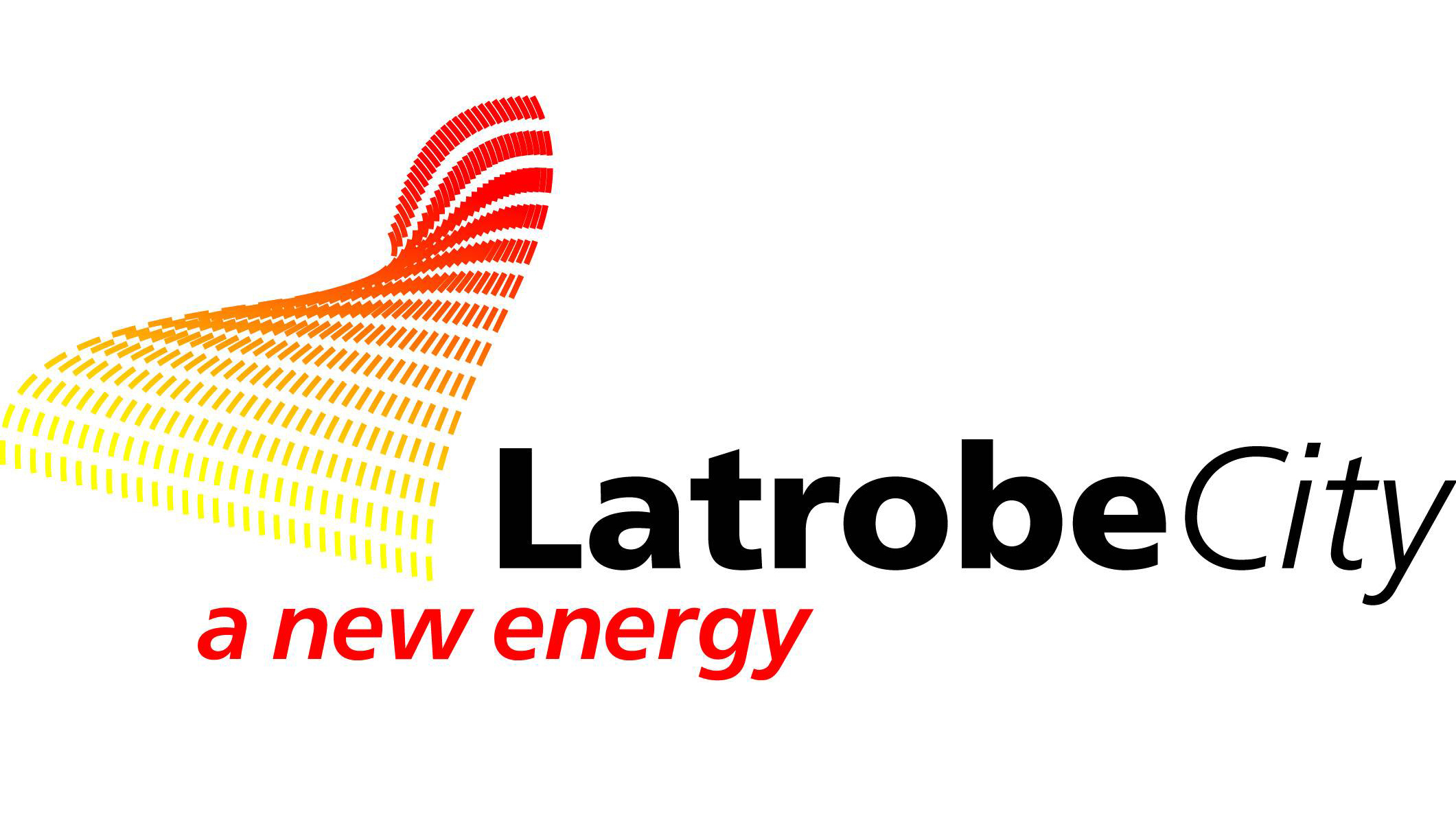 Mr Webb has served as chief executive at Wellington and Towong councils, was the founding president of LGPro and is experienced in reforming troubled organisations, most recently at Brimbank and Darebin.

He will provide independent reports to the minister as well as providing advice and assistance to the council.

In June the Gippsland Times reported Latrobe City Council’s deputy mayor Dale Harriman had forwarded a statement of allegations about corruption or mismanagement in the council to the Independent Broad-Based Anti-Corruption Commission.

Cr Harriman said he was approached last year with allegations about various issues including procurement.

“In September 2013 I made a disclosure to IBAC of those issues,” Cr Harriman said.

“I am aware other people have come forward with further allegations and I have referred them on to IBAC.”

Mr Bull said good governance was critical to the integrity of the local government sector.

“Councils must not only comply with the Local Government Act, they must establish a culture of good governance within systems and processes and amongst councillors and council staff,” he said.

Mr Bull said the state government was committed to creating a strong local government sector that was transparent and accountable to residents and ratepayers.

“Our new mandatory local government performance reporting framework and the My Council style website being developed will clearly show how each council is performing,” he said.

Latrobe City mayor Sharon Gibson said the councillors were pleased Mr Bull had responded positively to the request for an independent monitor to provide guidance in governance, procurement and finance as well as relations between councillors and officers.

“We understand that some issues have been raised directly with the government on these matters,” she said.

“Therefore, this is an ‘action speaks louder than words’ step taken by council to ensure these matters are managed effectively and efficiently.