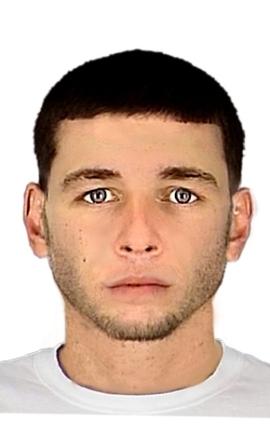 POLICE  are investigating after a series of stalking incidents in Wurruk over the past month.

The first incident occurred around four weeks ago when a man knocked on a door in Synan Court in Wurruk, claiming there was something wrong with his car.

The man asked the female resident to use the bathroom and remained in there for some time before leaving without incident.

He then returned to the address on November 5 claiming to have left his wallet there and then a third time on November 14, on this occasion he called the woman by name which she had not disclosed.

The other two incidents occurred at addresses in Loughnan Court and Bennison Drive on November 6 and 7.

During each incident the man either stated there was something wrong with his car or asked to use the bathroom.

The man is described as aged in his early 20s, Caucasian and around 170-180cm tall, medium build, short brown hair and brown eyes.

The vehicle he drives is described as a white ute, possibly an older model with a silver flat tray with no sides.

Police have released a FACE image of a man they believe may be able to assist with their enquiries.

Anyone with any information is urged to contact Crime Stoppers on 1800 333 000 or submit a confidential crime report at www.crimestoppersvic.com.au