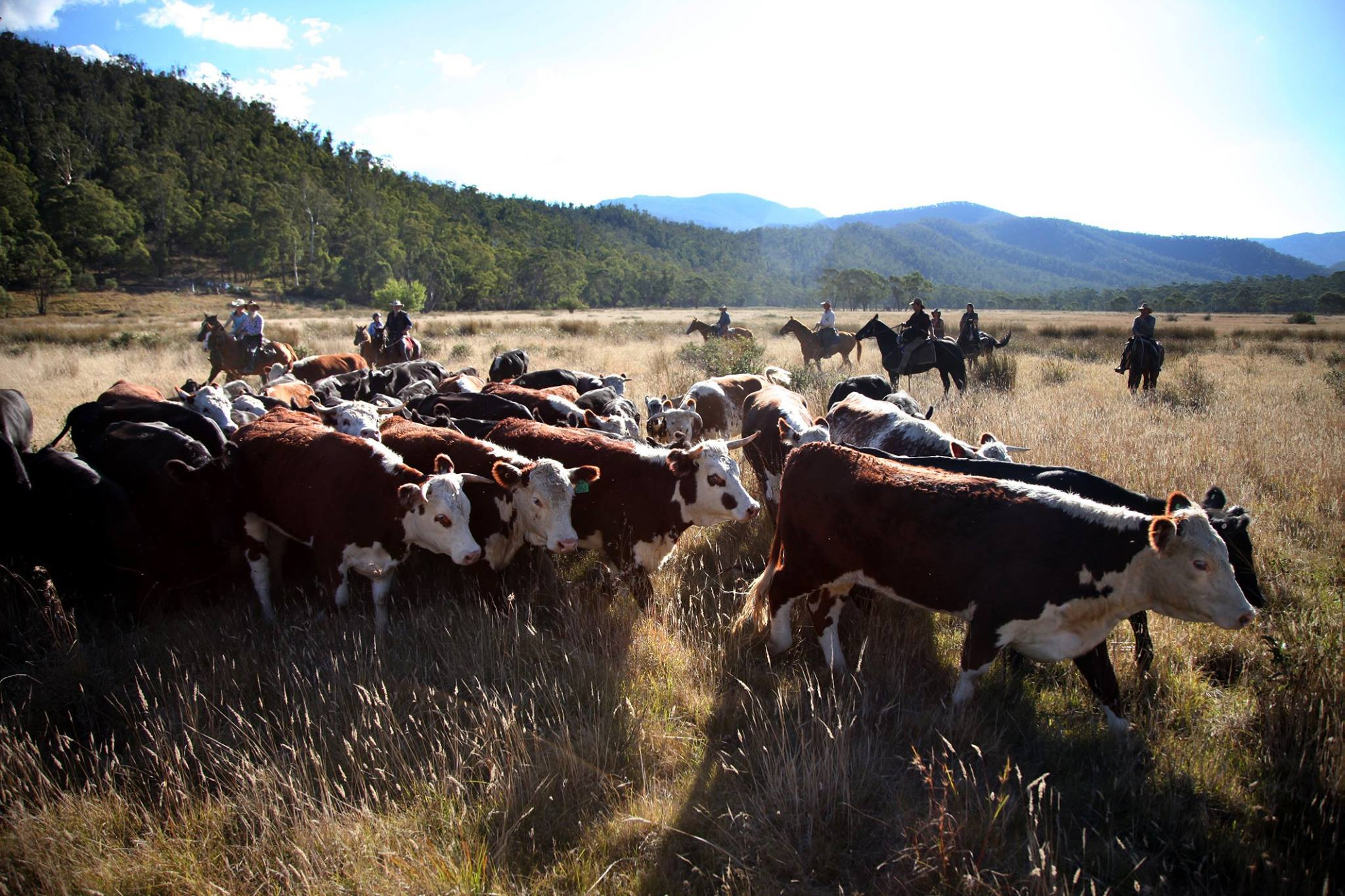 THE decision to cancel the Wonnangatta Valley grazing trial was short-sighted and did not allow for benefits to be fully considered, according to Gippsland East MLA Tim Bull.

The Mountain Cattlemen’s Association of Victoria had written to Environment Minister Lisa Neville, urging her to not make a hasty decision, only to find out the trial had been scrapped in a radio report.

Mr Bull said the trial into bushfire fuel reduction had brought other benefits to the Wonnangatta Valley.

“When the area was incorporated into our parks system in 1989 there were few pest plants and animals, the flats were grazed and green and it was very picturesque,” he said.

“It is a different story in the 25 years the cattlemen have been absent.

“Weeds, like blackberry infestation are common, the area is overgrown and feral pests are rampant.

“In the short time this trial has been in operation under agreement from the MCAV, the Gunaikurnai and state government, we have seen many benefits.

“Tracks in the park that were previously overgrown and closed have been opened up to assist tourism and I note the comments from the MCAV that planned burns that would have been highly unlikely before the trial, have been carried out.”

Mr Bull said the trial was taking place under strict conditions on less than 0.025 per cent of the Alpine National Park with a small amount of cattle in a carefully selected fenced location. He said cattlemen were required to be present at all times.

“Whatever the results of the trial, whether in relation to bushfire mitigation or the additional benefits of the cattlemen being present, to disallow its completion is ludicrous,” Mr Bull said.

“Keeping fuel loads down and burning the bush regularly in a controlled manner is the way our first peoples managed the land.

“Already in just one year, all reports I have received indicate the place is in much better condition.

“This trial was being very well managed and it was producing important data as well as wider benefits. It simply does not make sense to cut it short for what appears to be nothing more than the wishes of predominantly city folk.”

However Mr Bull’s claims were refuted by Environment Minister Lisa Neville who pointed to the numerous scientific studies previously undertaken into grazing in the high country.

“Labor will, once again, ban cattle grazing in the Alpine and Red Gum National Park.

“The previous Coalition government wasted money on court challenges and trial after trial when the science is clear — grazing in the high country is detrimental to the environment and it has no value in reducing fuel loads or bushfire risk.”