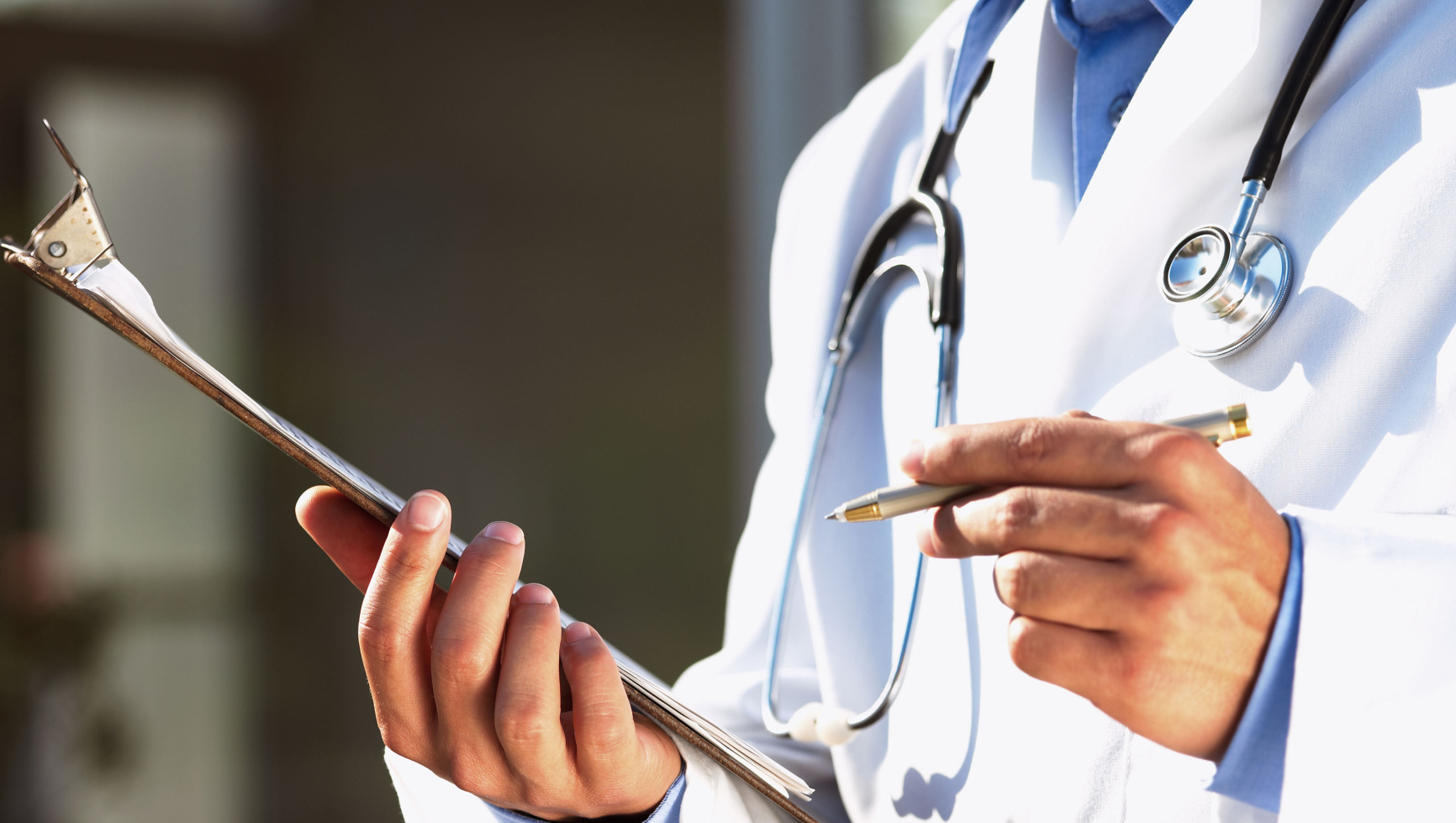 Since the Gippsland Times went to press, the federal government scrapped its plans to next week cut the Medicare rebate by $20 for short visits to the doctor after a fierce backlash by doctors and non-government Senators.

Health Minister Sussan Ley said she was still committed to introducing price signals into Medicare including the revised $5 GP co-payment due to start July 1 but pledged to “pause, listen and consult”.

ANOTHER blow to general practitioners and patients will be landed on Monday when GPs will receive $20 less for short consultations.

“It’s just one more hammer blow to GPs,” he said.

“We have had lots of funding quietly removed during the past six years.”

“General practice is only five per cent of the health budget, but it is seen as the easy target,” Dr Monash said.

From Monday, Level A consultations, which are currently untimed, will be regarded as less than 10 minutes and will attract a rebate of $16.95, which will become $11.95 from July 1.

The Australian Medical Association argues the rebate cut will mean doctors will be forced to charge the patient, rather than bulk bill, to ensure their practices remain economically viable.

The reduction in rebate is expected to impact most heavily in rural areas where there are few bulk billing practices and doctors face higher overheads.

Doctors currently receive $37.05 for a Level B consultation of between six and 20 minutes, with critics suggesting this leads to some practices scheduling short appointments.

Dr Monash said the changes were the latest in a series of measures taken by successive federal governments which have reduced GP funding.

He pointed to cuts to mental health servicing rebates, changes to item descriptions, the removal of the ability to combine consultations with chronic disease management and the freezing of rebates, all while costs continued to rise.

During 2013-14 more than one quarter, or 26 per cent, of consultations billed to Medicare were for consultations of less than 10 minutes.

“General practice is the most efficient part of the health system,” Dr Monash said.

“We are the first port of call, but these measures will rip $700 million a year out of general practices.

“What profession can afford to take cuts like that?”

Dr Monash stressed the decision of whether to pass on the added cost of a consultation would be up to individual doctors, but said there would be increased pressure on GPs to charge patients rather than bulk bill.

“It’s a very difficult decision; certainly there will have to be more private billing— we have no other choice.”

Dr Monash explained the fee charged for a consultation had to cover the cost of a practice’s full range of services including practice nurses, care co-ordinators and allied health practitioners.

He said shorter consultations were not a revenue raising measure for rural practices.

“We only book four consultations an hour, not the six an hour city practices do.

“If I know you and I have your medical history I can often treat your needs in about 10 minutes, meaning I can spend 30 minutes with the next patient who needs it.”

“EDs are already overloaded and cost the taxpayer five times as much to treat a patient,” he said.

“The fear of charge increases is already making people go to ED.”

“GPs will have no choice but to pass these costs on to Victorian families,” she said.

“These changes will increase pressure on our emergency departments, which are already struggling after four years of Liberal cuts.

“Victorian families shouldn’t have to choose whether or not they can afford to take their child to see the doctor.

“These changes will make going to the doctor a luxury for some Victorian families,” Ms Mikakos said.

“We really don’t know what the impact will be at present,” Dr Evans said.

“It will depend; we don’t yet know what the medical clinics will do, but my understanding is most concessional patients won’t be affected.”

More changes will come into effect from July, with another $5 cut to the Medicare rebate.

Under the changes, the government will amend the Health Insurance Act 1973 to allow doctors to charge a co-payment of $5 and receive the Medicare rebate directly, rather than requesting patients to pay the entire cost and then seek reimbursement.

Children under the age of 16, concession card holders, veterans and residents in aged care facilities will continue to be bulk billed under those arrangements.

The Gippsland Times approached other medical clinics for comment without receiving a reply, as well as Gippsland Medicare Local.

A spokesperson for Gippsland Medicare Local declined to comment, but pointed out it was responsible for coordinating primary health care in Gippsland, and not responsible for payment of rebates and benefits.

While the rebate reduction comes into effect next Monday through regulation, it will require the federal parliament’s endorsement of supporting legislation when it meets in February, with Labor, the Greens and a number of Senators, including Jacqui Lambie, Ricky Muir and Nick Xenophon, indicating they will vote against the measure.