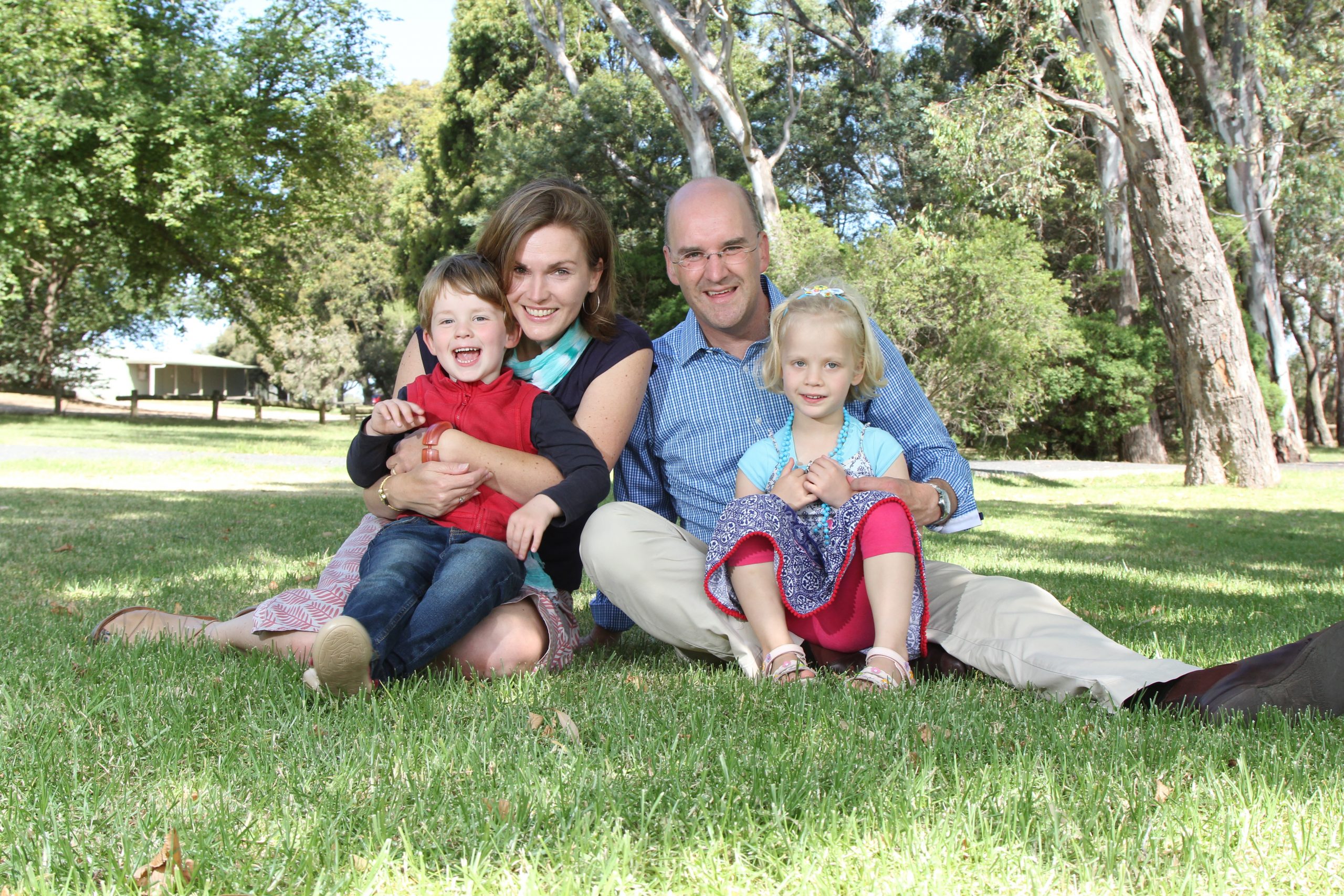 RELATED: By-election to be held March 14

The Labor and Liberal parties are yet to announce if they will contest the by-election, while the Greens and Country Alliance have announced they would be fielding candidates.

Unopposed in The Nationals preselection process Mr O’Brien said creating new jobs, improving roads, upgrading health and education services for families and community safety would be his focus for the Gippsland South by-election.

The 40-year-old former journalist, agricultural industry executive and trade adviser was endorsed as The Nationals candidate over the weekend. He says his vision for Gippsland is focused on healthy families, more jobs, profitable small businesses and better returns for farmers.

Recently re-elected as the upper house member for Eastern Victoria, Mr O’Brien said he was attempting the move to the lower house to continue the work of former Nationals leader Peter Ryan.

“The electorate of Gippsland South is used to having a strong voice in state parliament and I’m determined to continue the good work of Peter Ryan,” Mr O’Brien said.

“In the past four years, The Nationals delivered more than $220 million worth of projects in the electorate as part of the Coalition government.

“It’s not just about delivering money to the region politics is all about standing up for your community on the issues that matter to them.

“As a born and bred Gippslander, I’m passionate about our region and I want to make sure the new Labor government doesn’t forget about us.”

Married to Vicki, with two young children, Mr O’Brien lives on a small farm near Sale and is involved in country football, Rotary and the local CFA branch.

A keen traveller, he has spent time living in Indonesia and believes the Asian markets are a huge opportunity for Gippsland producers.

“We produce some of the finest agricultural goods in the world in our region and the growing middle class across Asia is keen to access our clean, green food,” Mr O’Brien said.

“I’m keen to work with federal MP Darren Chester to maximise the job opportunities across Gippsland arising from Asian demand.”

Mr Chester said he would campaign to support The Nationals candidate because the region needed a strong, united team to deliver results.

“Unfortunately, the past week in federal parliament has seen the Liberal Party fighting amongst themselves and it’s good to be part of a united National Party team which is focused on delivering results for Gippsland,” Mr Chester said.

“I’ve known Danny O’Brien for 20 years and he has the right mix of experience and passion to get the job done for our region in State Parliament.

“It helps to have your state and federal MP working in partnership for the good of the region,” he said.

The date for the Gippsland South by-election has not yet been set.