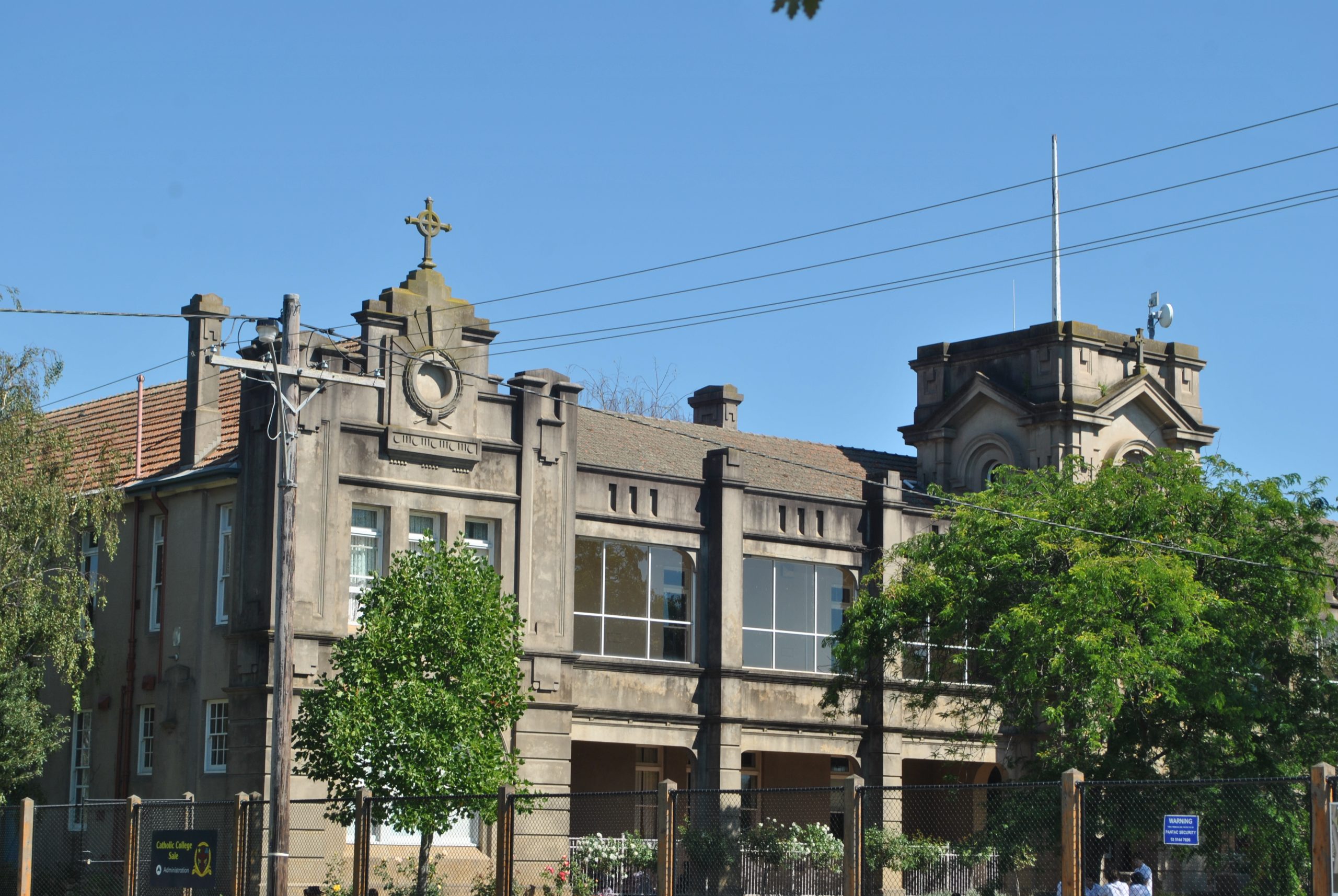 The man was interviewed and released pending further enquiries.

Investigators have received what they say are a number of complaints from former male students who attended the Catholic school during the 1970s and 1980s, when St Patrick’s operated as a boarding school.

The male students were aged between 11 and 15 at the time of the alleged incidents.

Detectives would like to speak to victims or witnesses who have information relating to sexual abuse at the college during the 1970s and 1980s.

On Friday the Marist Brothers issued a statement via a media company saying it had been made aware of media reporting of a police investigation into historic allegations of abuse in Sale.

“As we have done in the past, we will co-operate fully with any investigation into abuse of children no matter when or where it occurred,” the statement said.

“We also actively encourage any person with evidence of criminal behaviour to take that to the police for the appropriate investigation.

“Full investigation by the authorities of these matters is supported without reservation by the Marist Brothers Australia.

“We take this opportunity to reiterate our enduring apology to those in our charge who have suffered past abuse and the impact of that on their lives.

“Marist Schools today have as their highest priority the protection of students, with stringent policies and procedures in place, backed by mandated government regulations.”

Last week director of Catholic education in the Catholic Diocese of Sale, Maria Kirkwood, said it was upsetting to hear the allegations.

“Obviously we are deeply distressed when we hear allegations of this nature,” she said.

People with information are urged to call the Sano Taskforce toll free line on 1800 110 007.