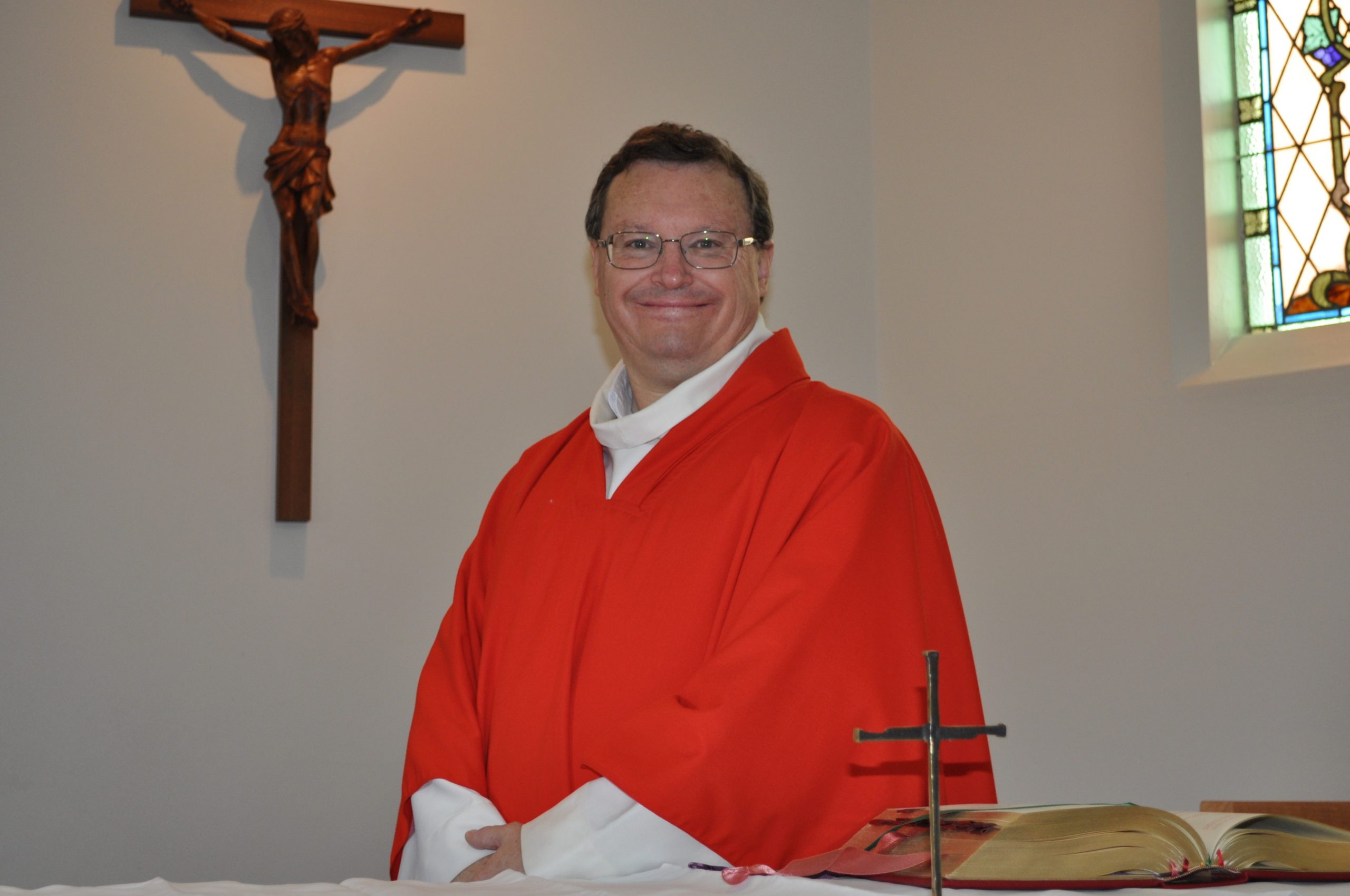 GIPPSLAND’S new Catholic bishop will assume his role at what is a tough time for the church in the region.

More than 1200 Catholics will flock to celebrate the ordination of Bishop-elect Pat O’Regan on Thursday, who looks forward to getting back to basics with his Christian message.

“Because some bad things have happened, I’d like to get back to the basics of Christianity and that’s the love of God, love of neighbour.

“It’s not just about being in a holy huddle in a church; it’s being a part of the world.”

Fr O’Regan has arrived in the region at a time when allegations of sexual abuse against students at St Patrick’s Catholic College in the 1970s and 1980s now Catholic College Sale are being investigated by police.

Fr O’Regan said the church was praying for those affected and would co-operate with all inquiries.

“It’s a terrible thing when this happens because it’s people involved and they get hurt and it shouldn’t have happened in the first place,” Fr O’Regan said.

“It really redoubles our efforts to make sure these things never happen again.”

Addressing the issue of ongoing discussions with the Independent Education Union about Catholic school teachers’ rights to be homosexual, live with partners out of wedlock and have children out of wedlock, Fr O’Regan said while it was not a requirement for teachers to be Catholic, they must abide by the ethos of schools and their Catholic morals.

“I’ve been around long enough to realise we all make mistakes and it’s not always easy, but when people sign up for a job in a Catholic organisation it’s no secret that they need to live by the ethos,” Fr O’Regan said.

“I think that all of us try to have what they call a seamless garment, what that means is there’s consistency in our life, we just don’t have compartments people hate hypocrites.

“What I see this as is a call to consistency, and if you can’t abide by that and have that consistency, then maybe the job’s not for you.”

More than 1000 people have booked to attend the ordination of Fr Pat O’Regan as the ninth Catholic Bishop of Sale.

Fr O’Regan’s ordination and his installation will take place at Bishop Phelan Stadium at Catholic College Sale, and those attending the two-hour ceremony are being asked to be seated no later than 10.30pm.

Catholic media spokesman Colin Coomber said while the ordination Mass would not start until 11am, the official welcome and procession of more than 100 priests and clergy would begin at least 20 minutes earlier than that.

Bishop-elect O’Regan will process in with 30 bishops and archbishops from around Australia at the start of the Mass.

Those attending will be invited to Sale Memorial Hall for lunch and refreshments afterwards.