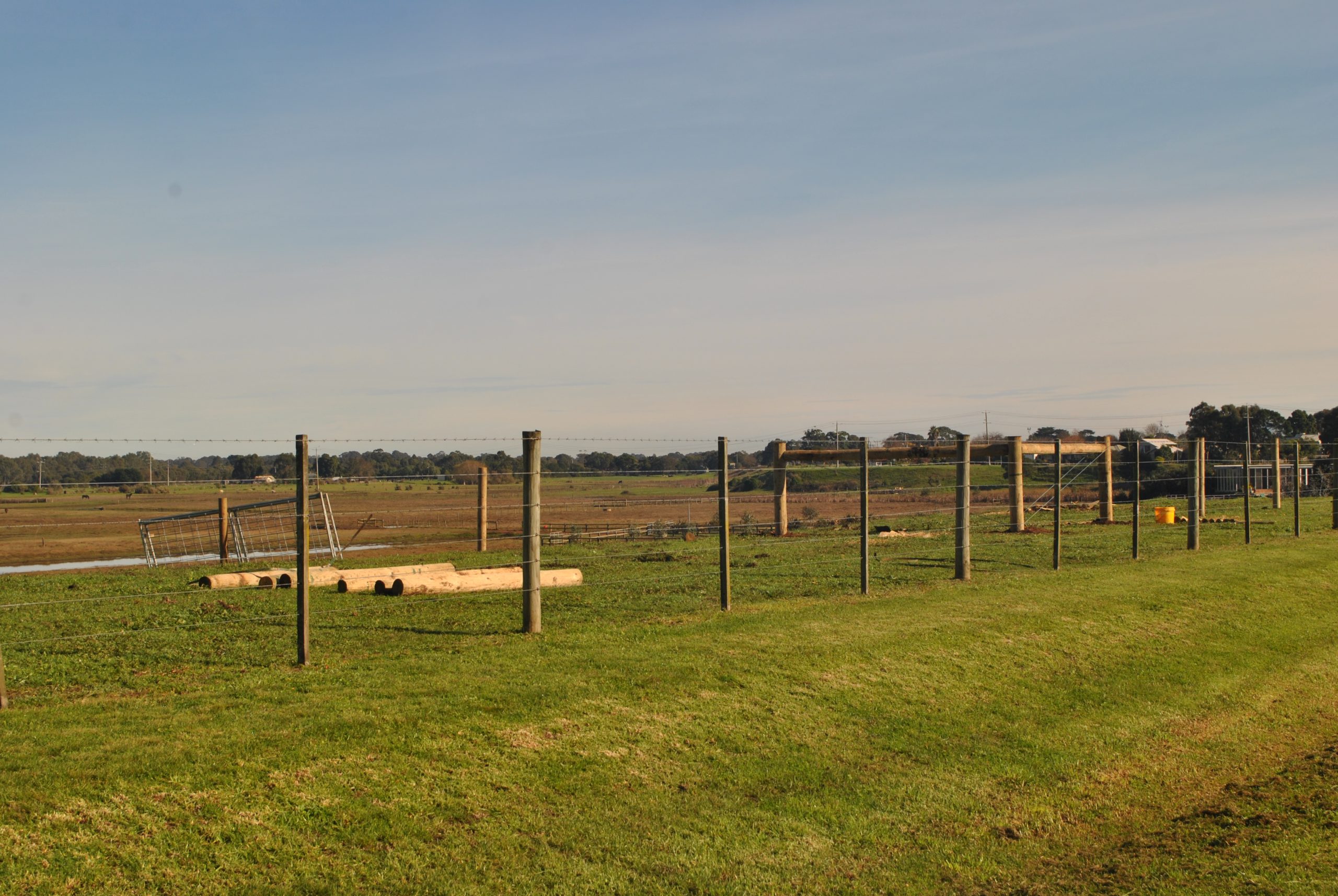 DESPITE opposition from the mayor, a panel of planning experts will be asked to look into an application to build homes along Stevens St, Sale.

After looking at more than 130 submissions, Wellington Shire Council last week decided to ask the state Planning Minister to appoint an independent panel for further consideration.

Mayor Carolyn Crossley was the only councillor to vote against the motion.

Proponents are seeking to rezone two lots of land along Stevens St to create a total of 11 residential lots.

The vacant land has been identified in the Wellington Planning Scheme for urban expansion in the medium term.

The applications sparked outrage from some residents, with council receiving 103 objections, including a petition signed by 802 people.

Issues raised included the loss of views of nearby wetlands, possible adverse effects on the wetlands’ flora and fauna and potential flooding.

Councillor Darren McCubbin said council had a responsibility to allow sides of the debate to present their case to the panel.

“Tonight is not about passing (the application) one way or the other, it’s about allowing that process to go to the next step, to go to the panel so council can be better informed and ensure that both sides get a proper hearing.”

The owners of the land, Cr McCubbin said, had the right to develop on their properties in accordance with council planning policies.

“At this particular stage, whilst I completely understand that it will change the amenity of the street, there can be, in my mind, no particular reason, no ‘smoking gun’, which tells us that this cannot go ahead,” he said.

“If the panel comes back with a result that’s completely different, the panel indicates that the subsidence figures were wrong, the drainage is going to affect other things … council will certainly listen to that.

“But at this stage, council can see no reason not to go forward.”

Cr McCubbin encouraged opponents to find evidence that the development would adversely affect the area.

Cr Patrick McIvor said rejecting the applications without going to the panel would send a “poor message” to people looking to develop in the shire.

“Of course, we need to balance that with the right forum for anyone who has objections to put those objections, to explore the issues in full and that’s what this panel process will allow to do.”

Cr Crossley said the development may not be appropriate for the area.

“I don’t think there’s an imperative that we need these six houses or so along this street.

“I really feel there’s greater imperative that we maintain the essence of our area.”

Few communities, Cr Crossley said, had the privilege to have such views on the edge of a town.

“I think we have an emotional intelligence that we have to bring to these decisions.

“That’s what our community expects,” she said.

“We should interpret what the bigger vision is for the community and actually make decisions that way.”

A large crowd in the public gallery witnessed the council meeting.

Stevens St resident Ron Gregory said health of the nearby wetlands would be jeopardised if the development was approved, adding the land was subject to flooding.

“This area has never been surveyed in regards to flooding (however) many older residents state they have observed water levels very close to Stevens St,” he said.

“Council must seriously consider the high number of objections to this proposal.

“Stevens St provides a unique opportunity for the ordinary citizen and visitors to our town to enjoy an outlook over a genuine wetland habitat, no matter what physical constraints they may have.

“This outlook must be preserved for future generations to appreciate, not just the privileged few.”

“With drainage, in particular on a sensitive farmland area, which then adjoins wetlands, once things go wrong, there is no turning the clock back,” she said.

“I do not want my land degraded simply because somebody wants to build houses on land that is unsuitable to be built on.

“It is unstable, there are springs there — they’ve been there forever.

“It would be lovely to have beautiful homes right around Sale, but some areas are simply not meant to be.”

“There’s been a few accidents already.

“The cars have gone over the bank,” he said.

“The young hoons like it because it’s the only street in Sale with a few nice slopes and a few bends in it.”

Resident Peter Greer questioned whether there was other land available in Sale for residential development.

“There is so much land around Sale that’s not been built on, why do we have to destroy something that’s for the people?”

Proponent Jeremy Fleming said members of the panel would be professional enough to “sort fact from fiction”.

“I’m here to ask council to exercise my right to develop my land in accordance with council’s adopted structure plan,” he said.

Builder Alan Armstrong voiced his support for the application.

“I don’t believe there are subdivisions in Sale which have this quality of land,” he said.