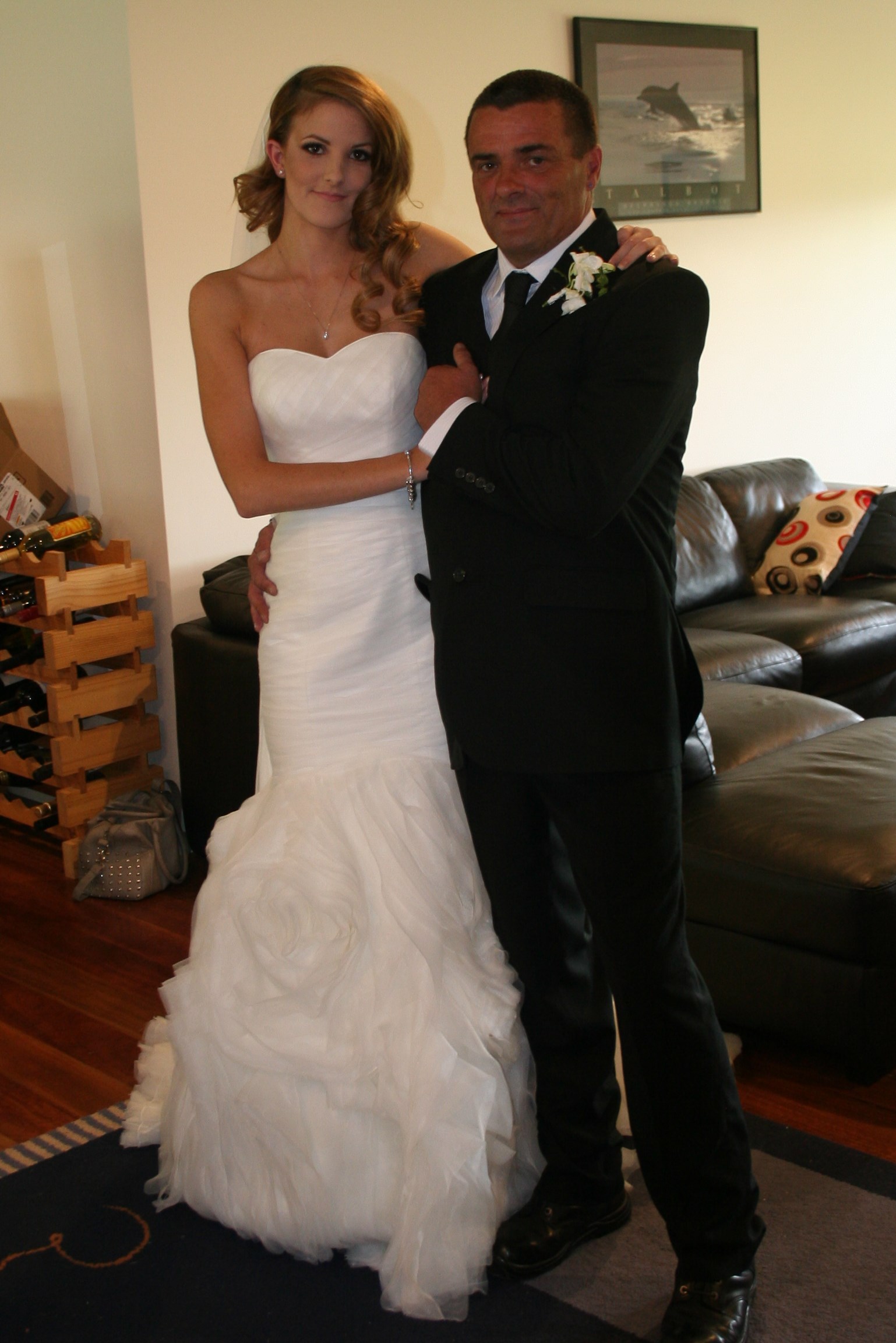 A FORMER Heyfield family is rallying to raise money for their father who was the victim of an alleged violent attack in Korumburra on February 28.

Richard Davies was allegedly attacked in his bedroom at home and suffered severe and life threatening injuries.

Mr Davies, aged 49, lived at the South Gippsland Tourist Railway, where he was a volunteer.

Two other men were also allegedly attacked on the same night at the tourist railway.

Gareth Sheriff, the boyfriend of Mr Davies’ daughter Sarah, was reportedly going to the aid of Mr Davies when he was attacked.

Mr Sheriff suffered a suspected broken jaw and significant bruising to his face and right eye, spine and the backs of his legs.

Shane Blitz, a volunteer of the South Gippsland Tourist Railway for 30 years, was also allegedly attacked earlier in the night.

Because of legal proceedings, Mr Davies’ family are unable to provide further comment on the attacks, but a young man and a youth, both from Korumburra, have been charged in relation to the alleged assaults and are facing court proceedings.

Mr Davies was taken to the Monash Medical Centre in Clayton, where he was found to have bleeding on the brain, a fractured skull, a fractured eye socket and two bones in his left arm were snapped.

Last Friday, Mr Davies underwent four and a half hours of surgery to correct the vision in his left eye and had a face reconstruction, with titanium plates put in around his eye to reshape it.

He also underwent surgery on Wednesday to rebuild his left arm.

Mr Davies’ daughter Sarah said she received news on Tuesday that her father may be released from hospital this week.

She said this was heartening news, but it would be a long road to recovery.

“We’re slowly getting there,” she said.

“We’ve got to stay strong for him.”

Sarah said by raising some money — for ongoing treatment, travel to specialist treatment and alterations to his home — she hoped it would put less strain on her father.

Mr Davies has lived in Gippsland for most of his adult life, and was a resident of Heyfield until about 2000.

His three children Sarah 22, Adrianne 24, and Ryan 27, grew up in Heyfield and attended Heyfield Primary School.

Mr Davies was a volunteer community ambulance officer at the Heyfield branch, and later became a fully qualified paramedic.

During his time with the ambulance service, he was active in fundraising for Ambulance Service Victoria raising money for Heyfield Ambulance Auxiliary as well as Helimed One and other associated causes.

Since retiring, Mr Davies has spent the past 18 months donating his time to the maintenance and operation of the South Gippsland Historical Railway Society.

All money raised during the appeal will be administered to Mr Davies through a trust to assist in his recovery and future quality of life.

Sarah said they had already raised just over $2000 and said she was blown away by people’s generosity.

To make a donation visit www.mycause.com.au/page/89019/richardsroadtorecovery