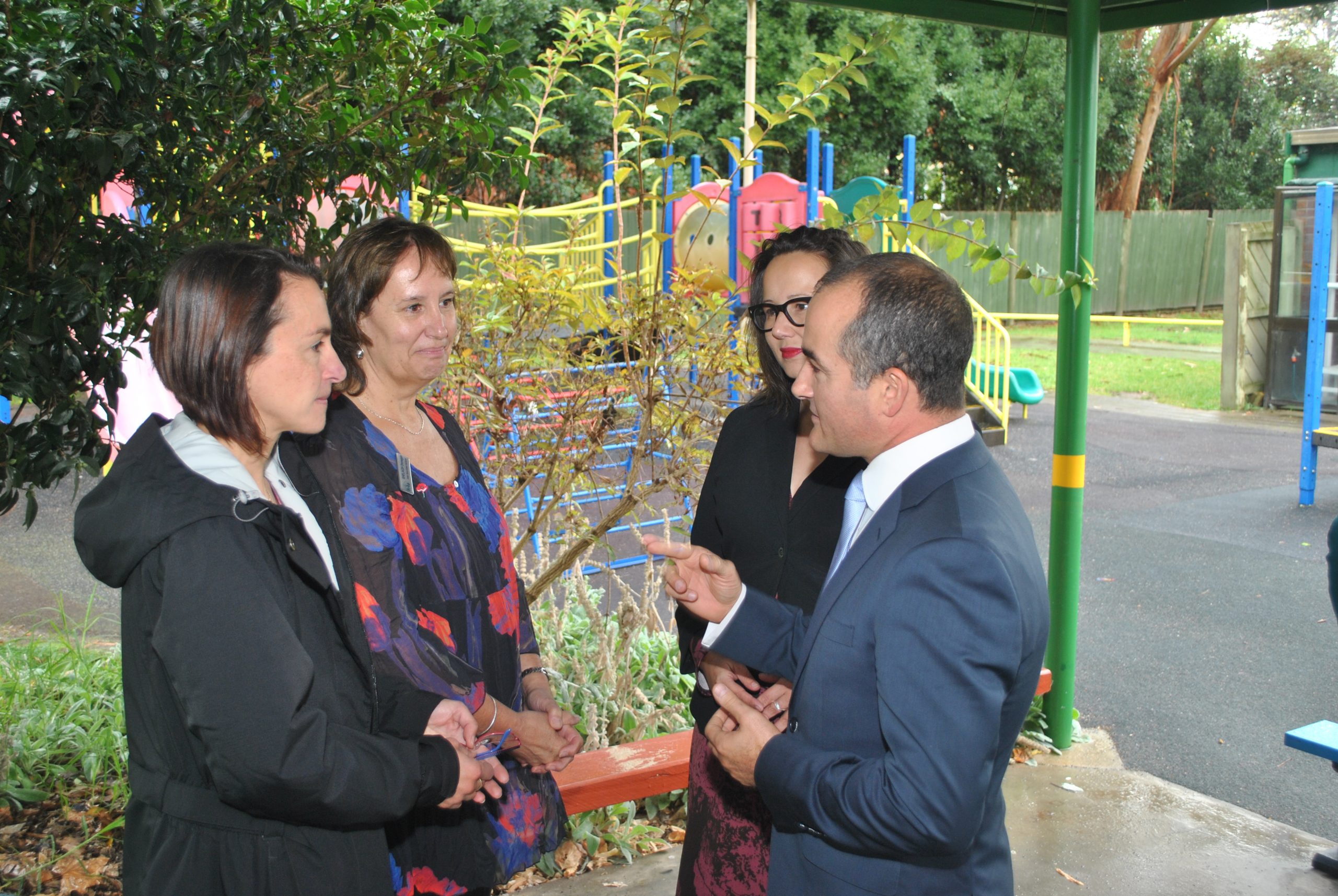 THERE were few surprises for Wellington Shire in the state budget, handed down this week.

“Local kids can’t get a first rate education, in a second rate classroom,” she said.

Other funding affecting Wellington Shire included $3 million to acquire eight gigalitres of water to replenish the Thomson River and $2.5 million to protect the health of the Gippsland Lakes.

Much of the budget centred on delivering the promises Labor took to last November’s election.

Most of the big ticket items for Gippsland are in the Latrobe Valley, where the seat of Morwell was hotly contested during the election.

Kurnai College in Morwell will be upgraded, funding will be provided for the first stage of constructing a facility to accommodate the merger of Morwell primary schools, while a technical school will be established in the Latrobe Valley.

A new Morwell emergency services hub, combining fire and ambulance services, will be established, with $3 million included in the budget.

The government will provide $500 million in a Regional Jobs and Infrastructure Fund, which includes the $200 million Regional Jobs Fund to support projects and industries.

The government has allocated $650 million to fix roads and public transport and upgrade freight corridors across the state, with $257 million towards 21 new VLocity carriages to carry more passengers on the V/Line rail network.

Spending on the Cranbourne-Pakenham and Gippsland line will address the significant problems faced by Gippsland V/Line commuters, who face the worst blow-outs in travel times in the state.

Committee for Gippsland chief executive Mary Aldred was hopeful work related to RAAF Base East Sale would benefit from the Regional Jobs and Infrastructure Fund.

“Committee for Gippsland welcomes the funding announced for projects like the Latrobe Dental Clinic and the Gippsland Logistics Precinct,” she said.

“But there is still much more that needs to be delivered to ensure Gippsland’s future sustainability as a region.

“There needs to be continued investment in the full duplication of the Princes Highway from Traralgon to Sale, and the Macalister Irrigation District 2030 project, urgently needs funding.”