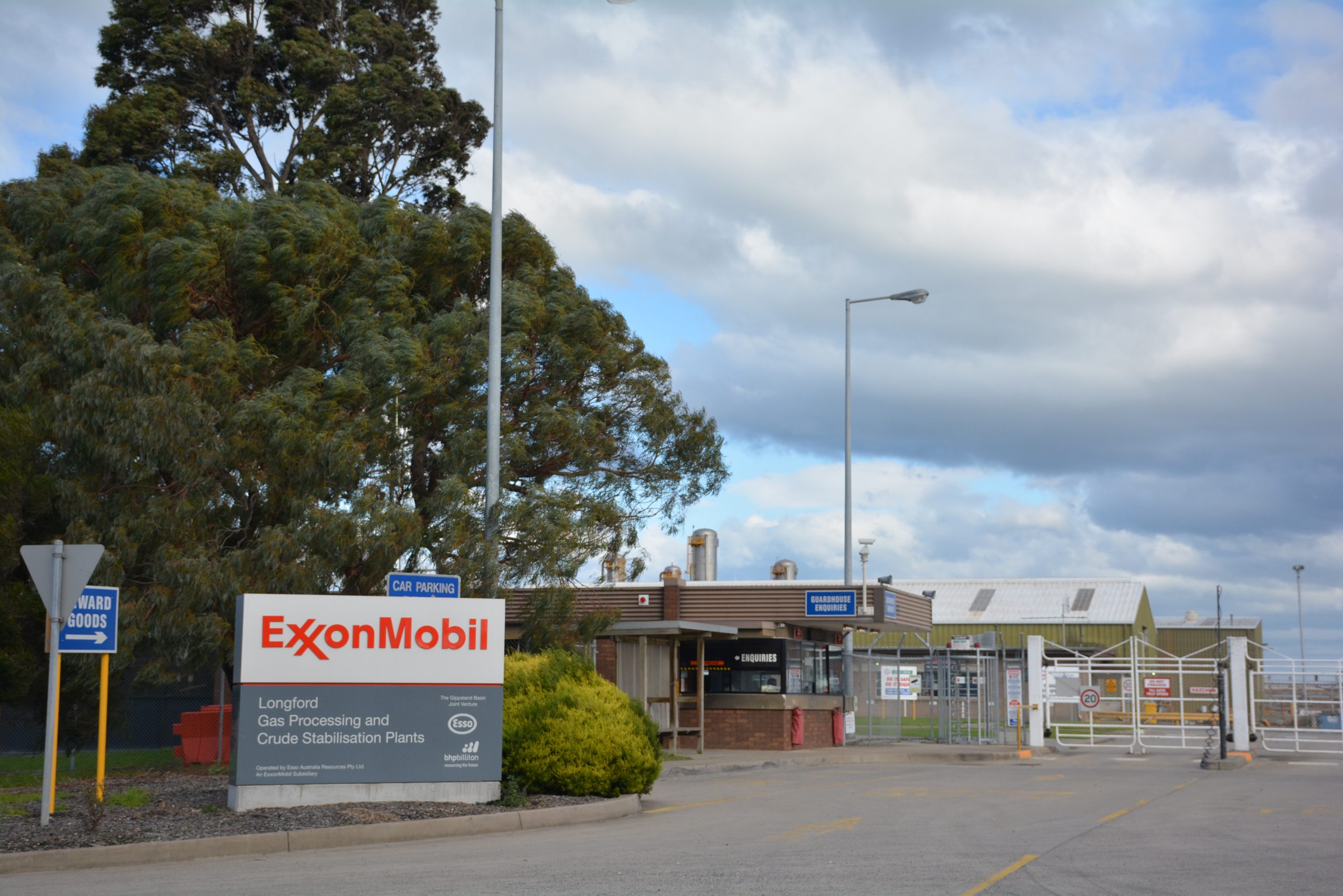 ESSO employees at Longford and offshore will vote on a company proposed set of conditions in coming weeks.

In a statement to the Gippsland Times the multinational said it had been conducting enterprise agreement negotiations with its workforce based offshore and at its Longford, Long Island Point and Barry Beach Marine Terminal locations for several months.

“We are committed to progressing change to ensure a safe and sustainable future for our employees and the business,” the statement read.

“Esso has made meaningful concessions during the bargaining process to accommodate issues raised by the workforce and unions.

“We have put forward a generous wage increase in exchange for modest productivity improvements which are accepted industry practice.

“We have now given our employees the opportunity to vote for the future and choose to secure this wage increase and work together to improve our business.”

AMWU organiser Steve Dodds said Esso’s proposal would be rejected by the workforce.

He told the Gippsland Times he was confident the company’s document would be voted down by members by the close of voting on June 14.

“The union is recommending its members reject the offer, and based on what’s in the document we are confident the members won’t vote for it,” he said.

“We are asking Esso to treat the blokes with a bit of respect and negotiate in good faith.”