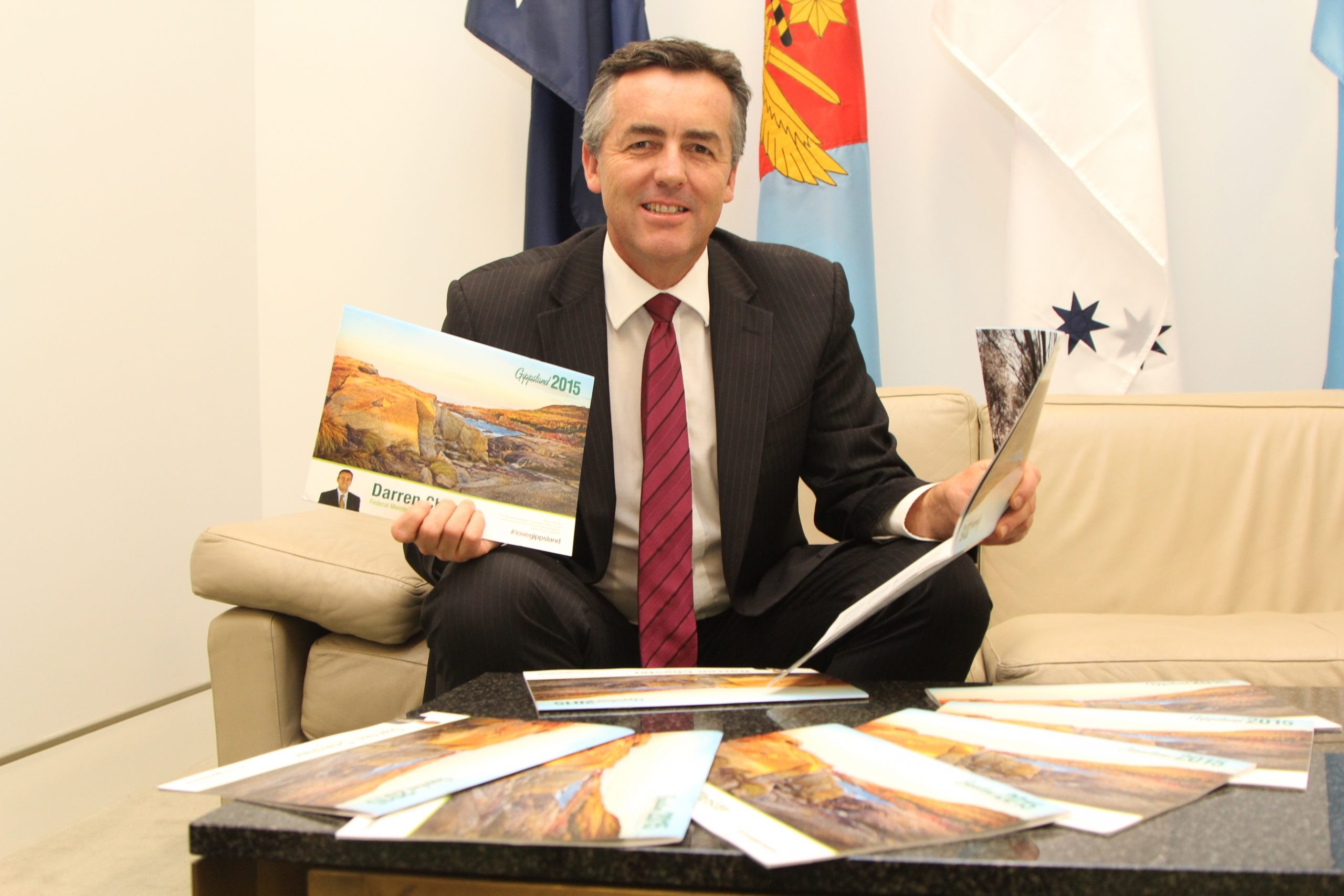 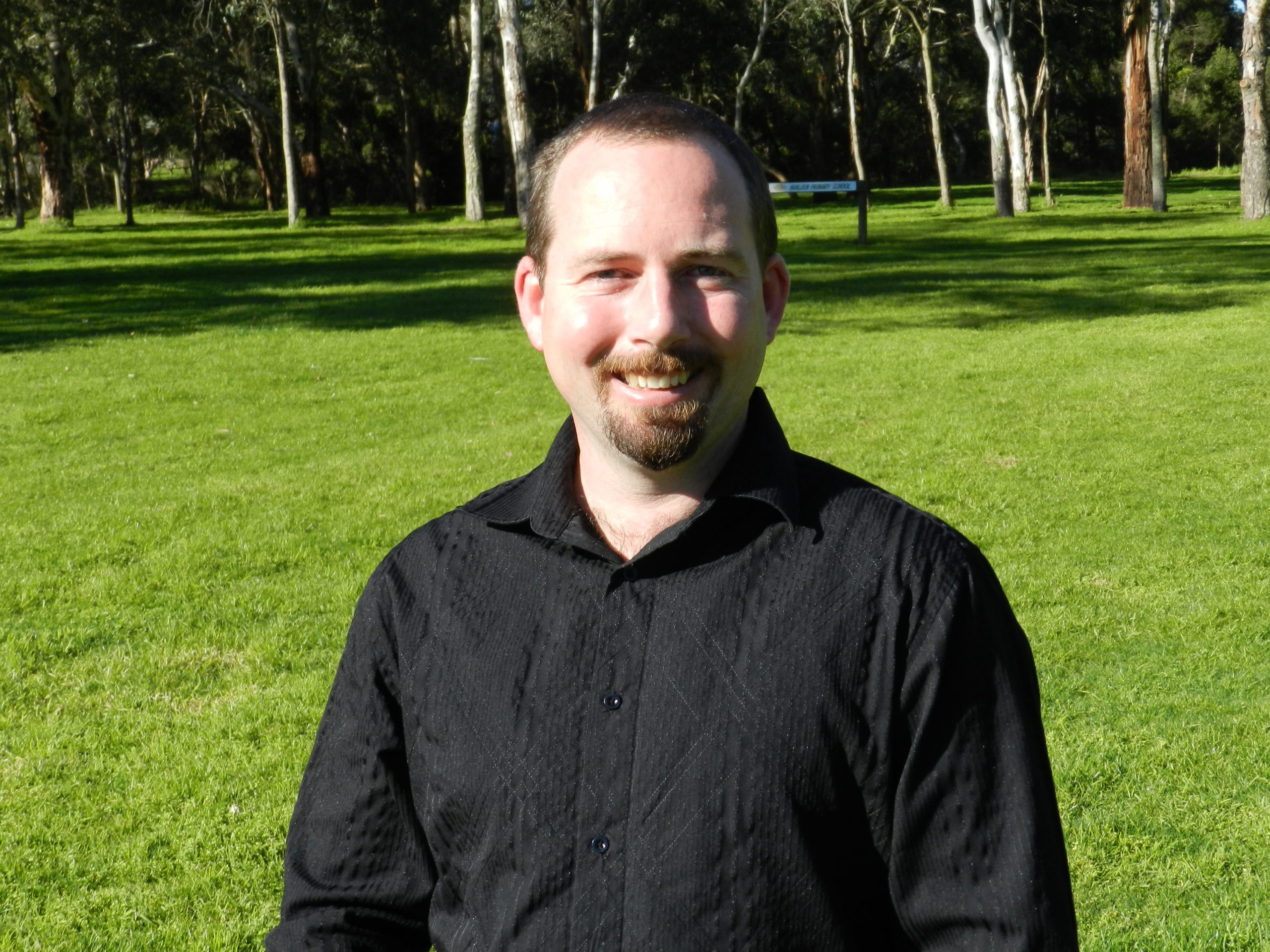 TWO Gippsland MPs have thrown their support behind same-sex marriage despite a substantial section of the community still being opposed.

Gippsland MHR Darren Chester this week became the first Nationals MP to publicly come out in support of allowing same sex couples to legally marry each other, a stance backed by Senator Ricky Muir.

The Gippsland-based crossbench senator revealed his support for same-sex marriage during a mental health forum in Heyfield on Wednesday night, where he linked the marriage debate to the mental health of homosexuals in rural areas.

Senator Muir deflected attempts from the Australian Christian Lobby to debate the issue .

Senator Muir told interviewers on Wednesday he had come from a traditionally religious family but come to his conclusion on marriage equality as a result of experiences as an adult and mixing in the broader community.

Mr Chester said, if a conscience vote of Liberal and National Coalition MPs was held, he would vote in favour on changing the Marriage Act, which currently states marriage is between a man and a woman.

Mr Chester said he came to the position after testing the mood of the traditionally conservative Gippsland electorate.

“After carefully considering feedback from across Gippsland, including church leaders, advocates for same sex marriage and gay couples, I have decided to vote yes if a conscience vote is provided during the spring sitting of parliament,” Mr Chester said.

“I want to thank Gippslanders for their respectful and constructive input on this issue and I acknowledge that not everyone will agree with my decision. However, I believe momentum for change has grown over the past three years ,particularly among younger voters.

“Many older voters have also indicated to me they have changed their mind in recent years as they’ve gained a better appreciation of some of the issues confronting same sex couples in our community.

“In reaching my decision, I was very conscious of reports that young gay people in regional communities often felt isolated and were at a higher risk of self-harm and suicide.”

Recently Mr Chester sought views on the issues on his Facebook page. While the majority of responses were in support of the change or indifferent, there were negative responses to people commenting against it.

A survey in 2011 recorded 64 per cent opposition, a number which increased to 66 per cent in 2013. According to both surveys, 26 per cent of respondents supported change.

In June 2012, Mr Chester told federal parliament his opposition to same-sex marriage was a matter of “political consistency” and “personal integrity”.

In the same speech, Mr Chester said he supported the recognition of legal rights within same-sex relationships, but was against proposals to change the Marriage Act.

A week later, Mr Chester told parliament a change in position on such an issue should be taken into an election.

“(The Nationals) took a position of being opposed to same-sex marriage to the voters at the last election and we are consistent in the application of that policy position in a very open and transparent manner,” he said.

“There have been no surprises in relation to the view of the Nationals and my own personal view.

“If we wanted to adopt a different position, I think it would be incumbent upon us to take that back to the people who elected us in the first place.”

At the time, Mr Chester made a comparison to then prime minister Julia Gillard establishing a carbon tax despite promising not to before the 2010 election.

Mr Chester said amending the legislation to legalise same-sex marriage would send a message of respect, tolerance and acceptance to the wider community.

“I believe the time is right for the Australian parliament to make such a decision,” he said.

“Like the Prime Minister, I strongly prefer a cross-party bill to be presented in the spring sitting of parliament and I am hopeful that all MPs will have the opportunity to exercise a conscience vote at that time.”

However, even if all MPs weren’t bound to vote according to the party line, indications are there wouldn’t be enough support in the lower house of federal parliament for a bill legalising same-sex marriage to be passed.

“Senator Muir is right to highlight the deep psychological distress caused by exclusion from such a key legal and social institution as marriage,” he said.

“The pressure is now on the National Party, along with the Liberal Party, to allow a free vote on marriage equality.”