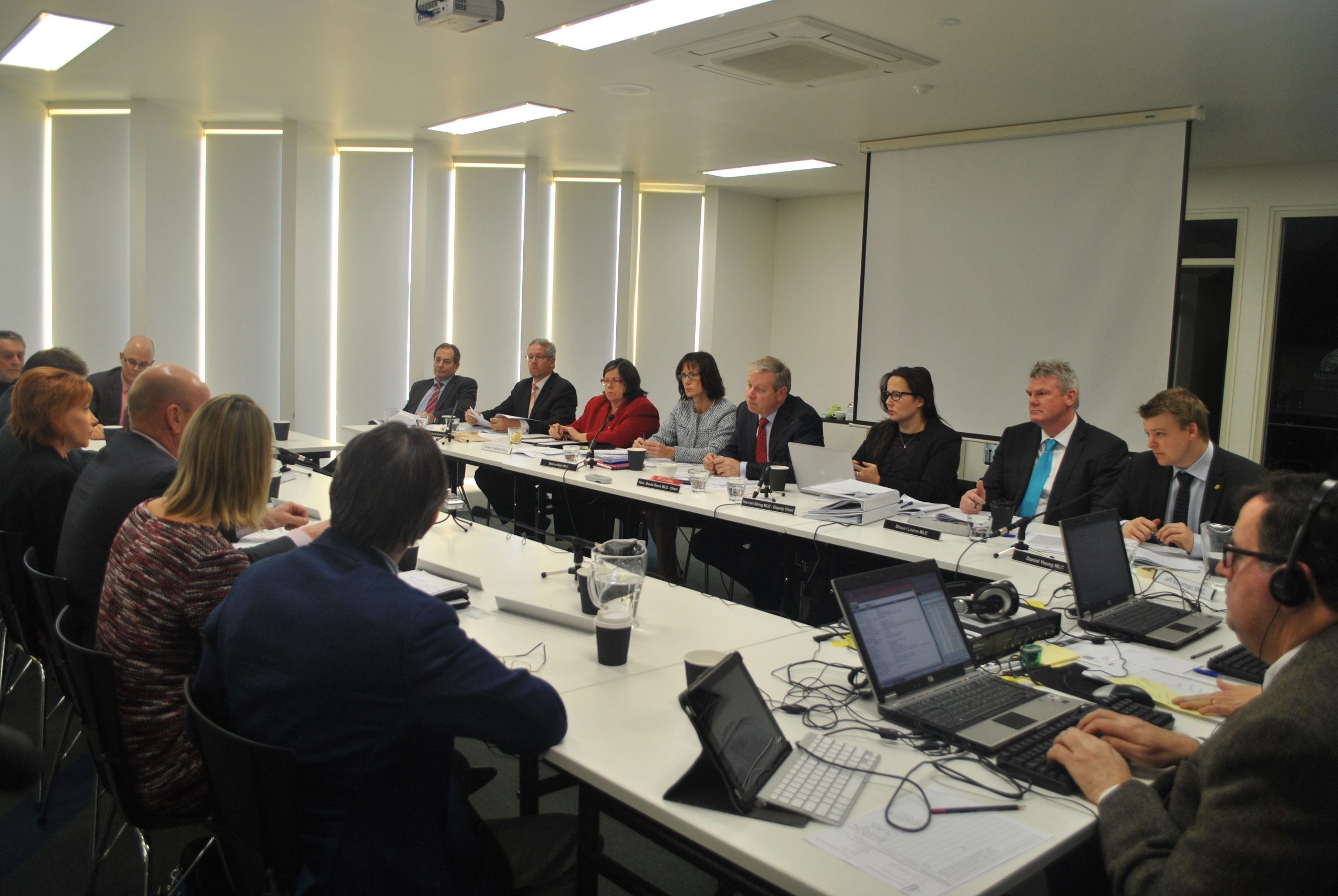 Wellington Shire general manager of development, John Websdale, spoke at the inquiry, saying council would continue to support the moratorium on unconventional gas mining until the government could provide assurance, through sound scientific based evidence, that concerns associated with the safety and integrity of Gippsland’s aquifers could be resolved.

Mr Websdale described the inquiry as a great opportunity for Wellington Shire and other councils from across Gippsland to give their views and respond to questions about coal seam gas mining.

He said Wellington Shire had represented its community at a number of reviews and inquiries into the mining of onshore unconventional gas.

When the committee invited comments from the floor, a variety of concerns were raised, including potential health risks associated with unconventional gas, potential effects on water quality and the environment and increased traffic.

The community’s views on onshore unconventional gas exploration and extraction in Victoria were presented to the Victorian Parliament’s Environment and Planning Committee in Sale on Tuesday and Wednesday.

The two-day regional hearing was conducted as part of the parliamentary inquiry into onshore unconventional gas, which includes coal seam gas, shale gas and tight gas.

It was the first hearing held by the committee in Victoria, with the next in Melbourne in mid-July.

The inquiry has been calling for submissions, asking whether there should there be an onshore unconventional gas industry in Victoria.

Full transcripts from the inquiry will soon be available online.

The Environment and Planning Committee will present an interim report by September 1 and a final report by December 1.

Once the final report has been tabled in parliament, the government must provide a response within six months.

Two additional Victorian regional inquiries are likely to be held.

Submissions can be made online at www.parliament.vic.gov.au/epc until July 10.