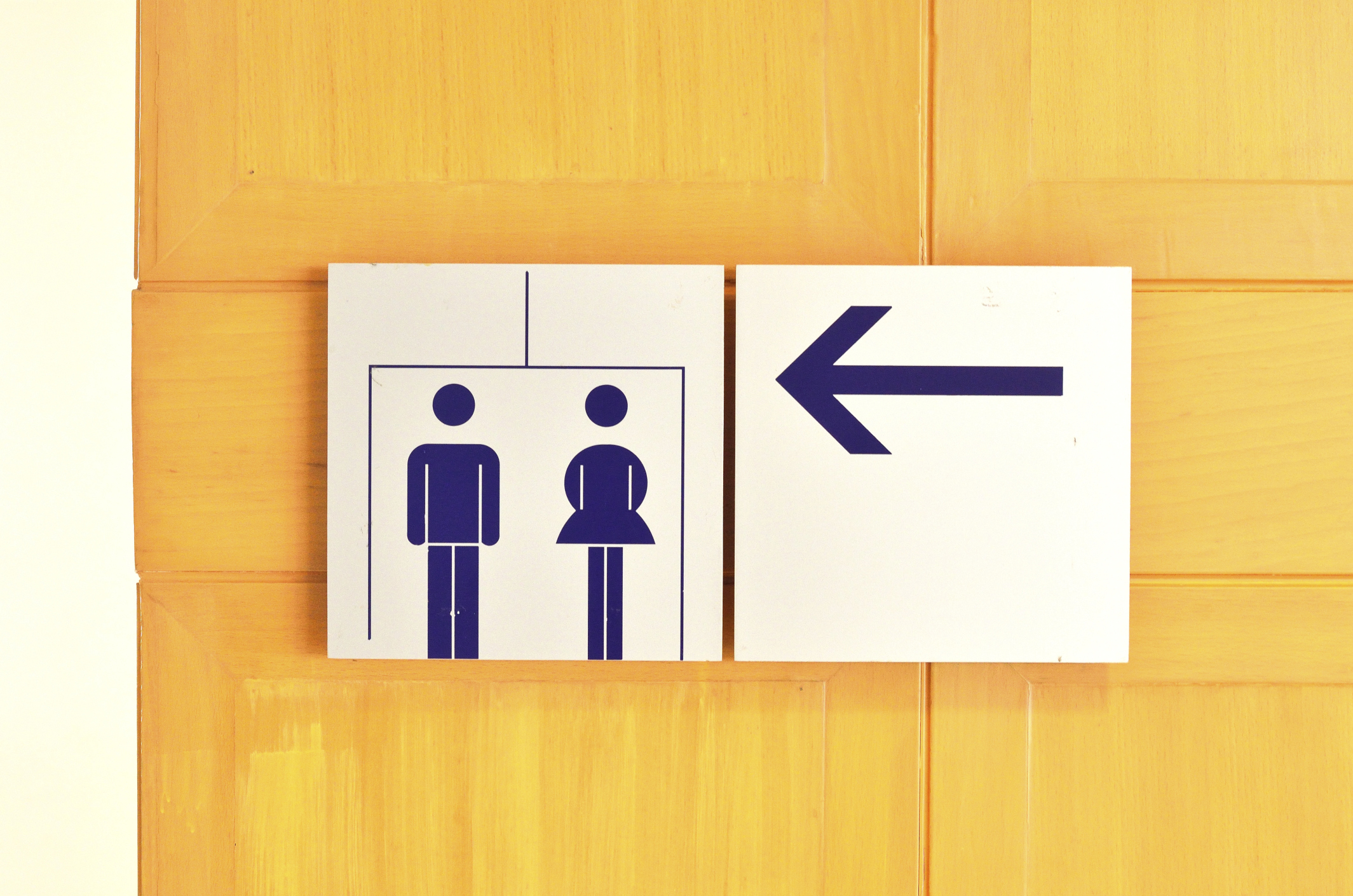 RELIEF is in sight for residents and visitors, with Wellington Shire Council possibly taking a step closer to building public toilets in the Sale mall.

Under the recommendation, council would work with Sale Business and Tourism Association to finalise the design, exact location and operating parameters.

The likely location of the toilets is outside the Commonwealth Bank in Cunninghame St.

The construction of a public toilet in the mall has been an ongoing issue.

Community support for a public toilet was evenly split in consultations for the mall redevelopment.

Those opposed to having the toilet feared the facility would be subject to anti-social behaviour.

The issue was raised by the SBTA with council in March this year, with members strongly in favour of constructing a public toilet.

Almost 1500 people supported a petition asking for public toilet, the SBTA presenting the petition to council in June.

The SBTA cited the plight of young children and older people needing quick access to a toilet, and the need for such facilities for events being held in the mall.

The association claimed the lack of a public toilet deterred people from spending lengthy amounts of time in the central business district.

While Gippsland Centre has toilet facilities, they are designed according to shopping centre requirements, and are therefore not “public” toilets.

The estimated cost of unisex toilets, which would have disabled access, is $200,000, which can be accommodated using existing council funds.

Annual operating costs of about $10,000 are not covered in the 2015-16 budget, but will need to be added to the existing toilet maintenance budget.

Council will also tonight vote on whether to prepare designs and costings for a synthetic hockey pitch as part of the second stage of the Gippsland Regional Sports Complex.

The development of the synthetic pitch and pavilion could cost $3 million.

Tonight’s meeting will begin at 6pm in the temporary council chambers in the Port of Sale Business Centre.