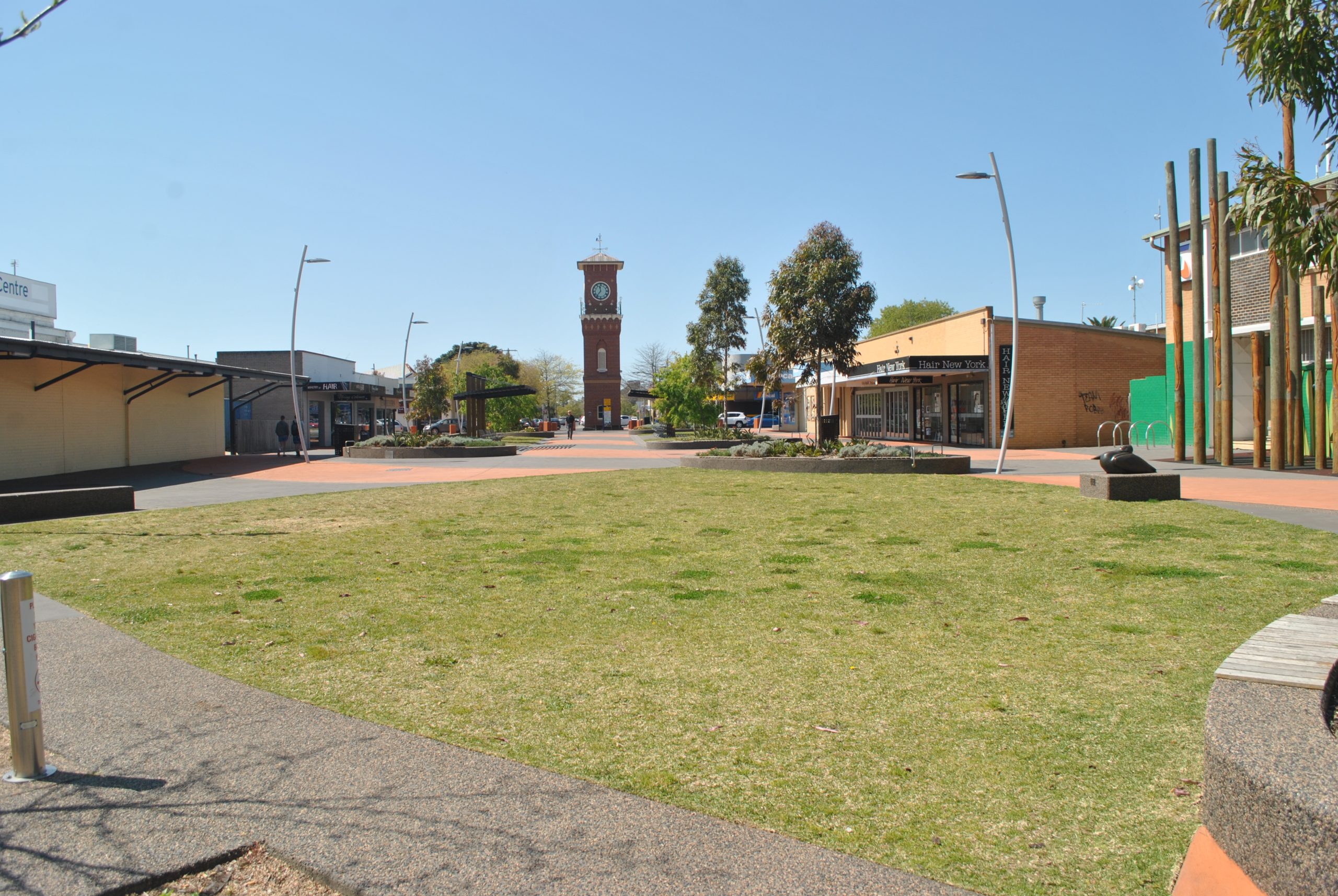 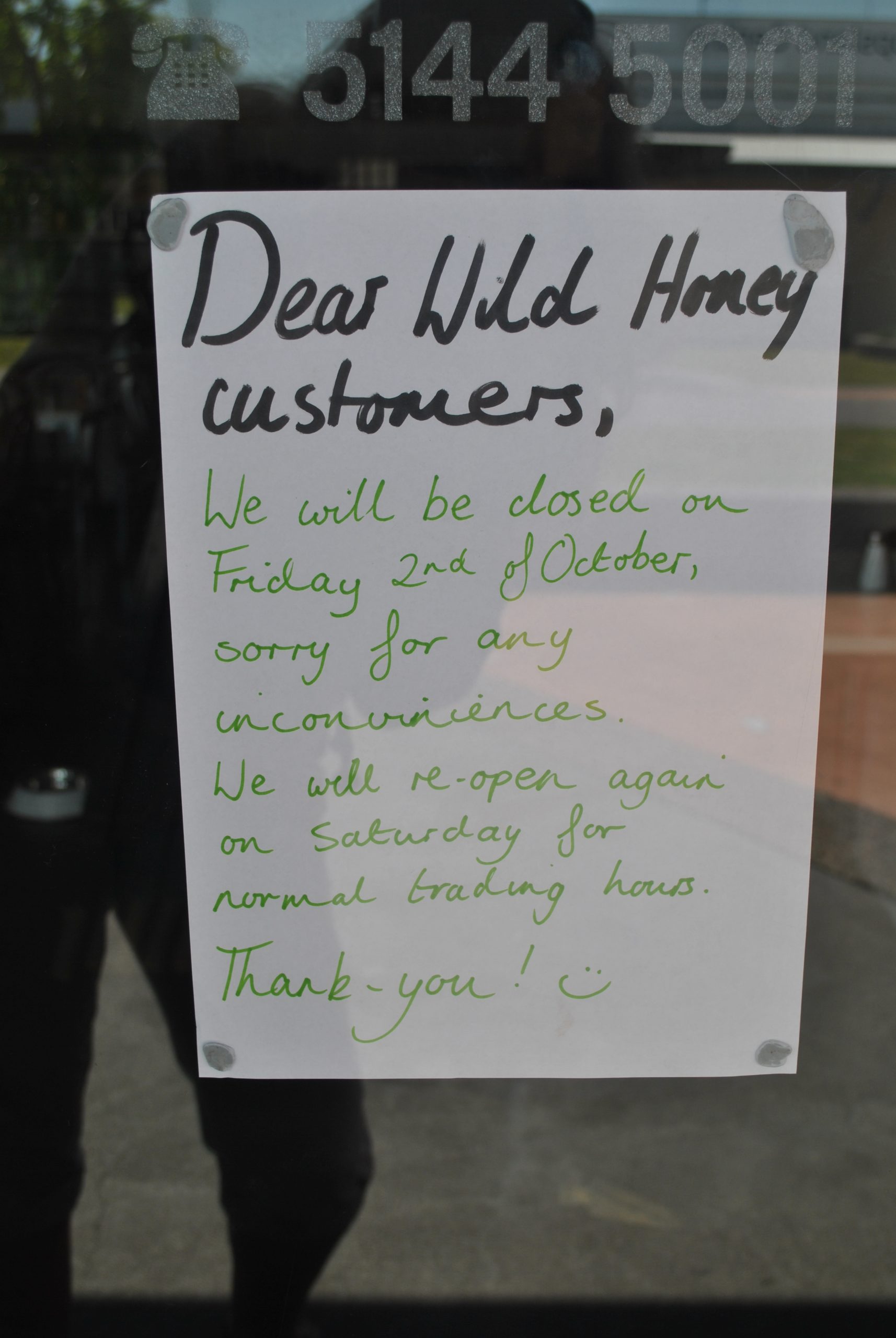 ONLY a handful of traders elected to open in Sale on the grand final eve holiday, while beach areas were booming during a spate of summer-like weather.

Loch Sport was reportedly busy, with visitors flocking to the seaside town.

However, how much is attributable to the long weekend, school holidays or the glorious weather is impossible to tell.

There were also plenty of visitors to Golden Beach, although one resident was appalled at the piles of rubbish and the state of the public toilets.

“I’m embarrassed as a ratepayer to see the state of Golden Beach,” she commented via social media.

Sale Business and Tourism Association president Leanne Pearce said only about half a dozen businesses opened in Sale’s main street on Friday because of the high penalty rates, but those that did appeared busy.

However, she said because of the high cost of opening, the general consensus was that it was “probably a negative”.

“It was quite disruptive,” she said.

“Everyone was understanding and asking ‘why are we having this holiday?’

“People just can’t get that money back.”

Most of the businesses that did open in Sale on Friday were owner-operated, avoiding high labour costs.

Others tended to use their permanent staff, rather than casual staff, to reduce costs.

Some of the eateries which opened applied surcharges of between 10 and 15 per cent to try and recover costs.

Ms Pearce said she was in Lakes Entrance at the weekend and it was busy, boosted by school holidays.

“The tourist areas would have done ok,” she said.

“But generally it was a negative for Sale.”

Sale was also busy on Saturday morning as people stocked up for AFL grand final celebrations, but by 1pm was relatively deserted as people headed to television screens and backyard celebrations.