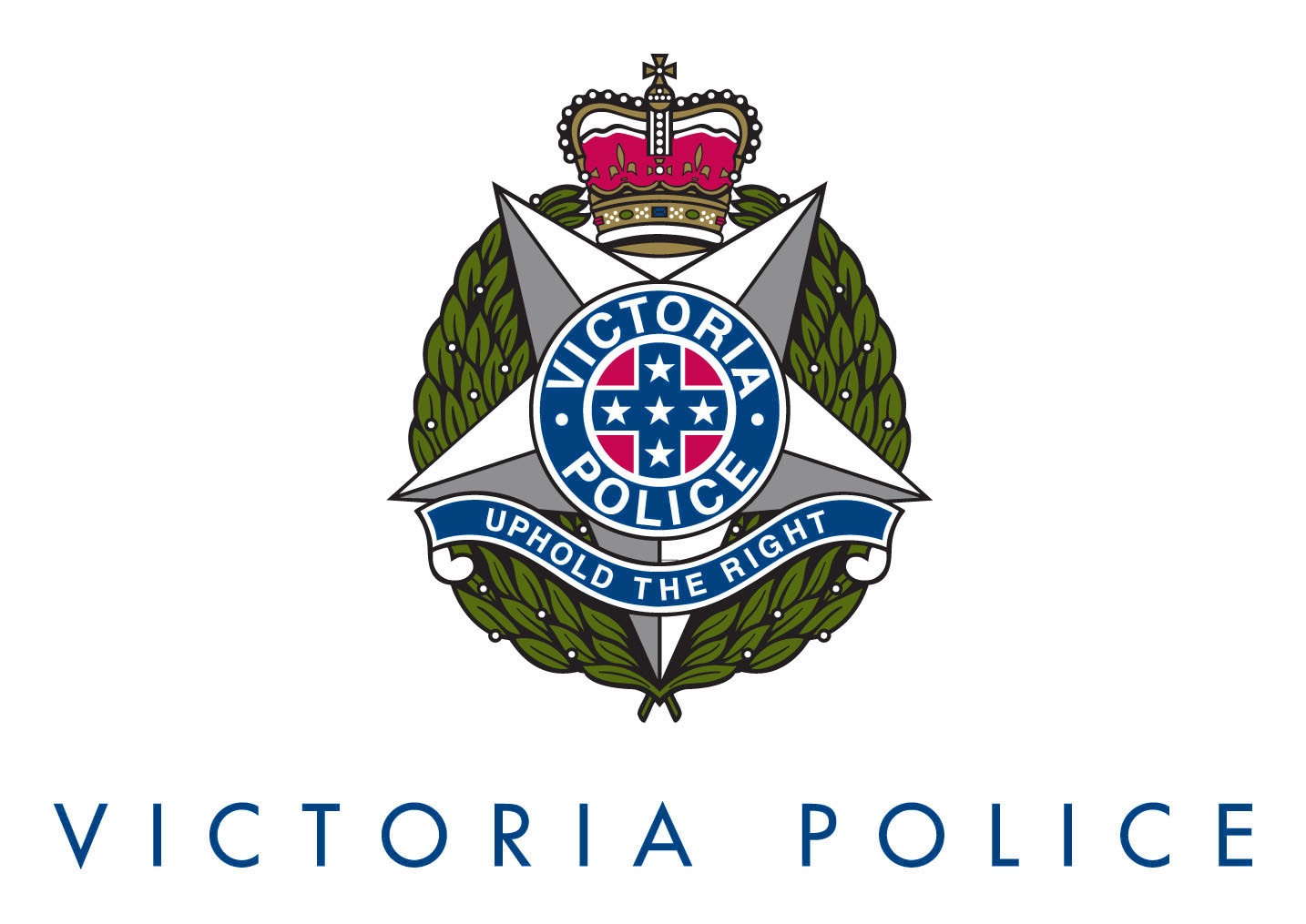 A 2012 Toyota coupe reported stolen from Traralgon on Tuesday night was discovered abandoned in a pine plantation at Willung South on Wednesday morning.

The vehicle had been set alight and was completely destroyed.

Sale CIU is also investigating the discovery of a burnt out Holden Commodore sedan in bushland above Valencia Creek on October 12.

Police have called on anyone who may have seen these vehicles or have any information to phone the Sale CIU on 5142 2200, Crime Stoppers on 1800 333 000 or make a confidential report at www.crimestoppersvic.com.au.

A HOPPER fire at Heyfield’s Australian Sustainable Hardwood mill was reported to the CFA about 6.30pm on Tuesday by workers at the mill.

The fire was contained to the hopper but it took responding brigades three hours to declare it safe.

Heyfield police attended and reported the cause was not suspicious but still under investigation.

She returned a positive result to a preliminary drug test and police are awaiting final testing results of the sample.

The woman could face a fine of up to $450 and loss of licence.

MAFFRA police are investigating a number of burglaries in the district that have occurred in recent days, including one on a Maffra industrial estate and one at the Boisdale-Briagolong Football-Netball Club rooms.

Anyone with information has been asked to phone Maffra police on 5147 1026, Crime Stoppers on 1800 333 000 or make a confidential report at www.crimestoppersvic.com.au.