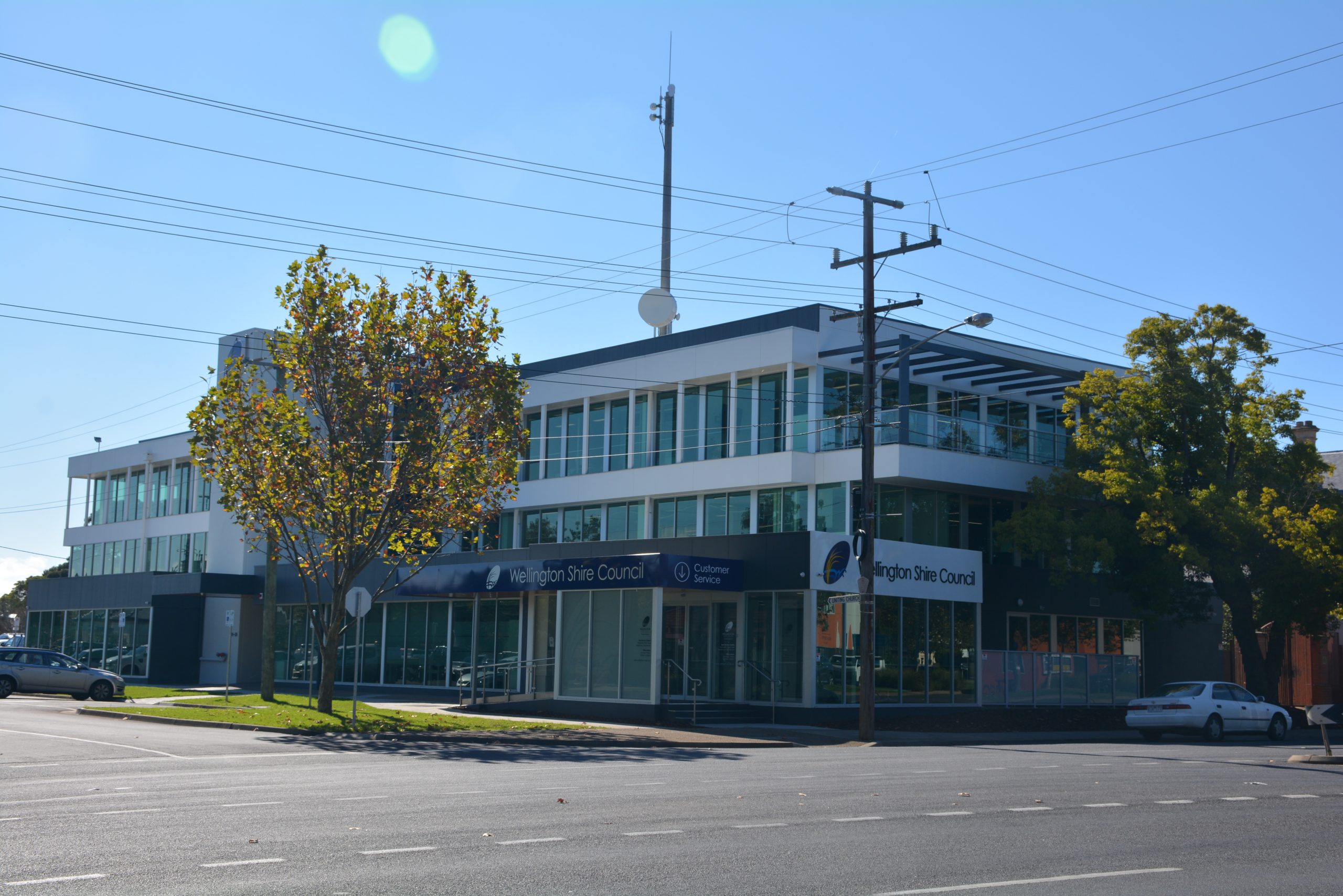 MORE than half the projects on Wellington Shire Council’s capital works program have either been completed or are underway.

According to council’s November performance report, the adjusted capital expenditure budget for this financial year is $35 million.

Projects completed in November included the Sale-Toongabbie Rd reconstruction and the disability hoists program for the outdoor pools.

Work in Maffra has begun on both the Hillcrest Estate playground landscaping and the island reserve exercise circuit.

Works on Pearson and Queen Sts, Maffra, are continuing on budget and were expected to be completed this month.

Works are progressing on the upgraded Sale Livestock Exchange, which will begin operating in January, with the official opening in April.

Internal demolition of the former Port of Sale Civic Centre is complete to make way for the cultural hub. Architects are finalising the designs for the building and precinct works, which are expected to be completed in March.

The Sale CBD toilet construction contract was awarded in November, with the project expected to be completed in April.

The Yarram Recreation Reserve clubrooms upgrade has almost reached completion with the old pavilion having been demolished and the car park to be completed by Christmas.

Council will be applying for funding under the state government’s Country Football and Netball Program to develop a new netball court at the Stratford Recreation Reserve.

The court will be closer to the main clubrooms, change facilities and female amenities.

Councillor Peter Cleary said this project was a good example of how effective master plans can be.

“If you’ve got the master plan there, everyone knows where the ship’s going. Things like this can move along.”

Meanwhile work on the second stage of the shire heritage study is underway.

Council’s reported a $33.7 million operating surplus to the end of November, compared to an adjusted budget surplus of $29.5 million.

Council expects the final results for 2015-16 will reflect a deficit of $1.1 million, a decline of $3 million from the adopted budget.

The majority of the change results from the removal of $6 million of the Victoria Grants Commission 2015-16 allocation which was received on the final day of last financial year, offset by $3 million in additional Roads to Recovery funding from the federal government.