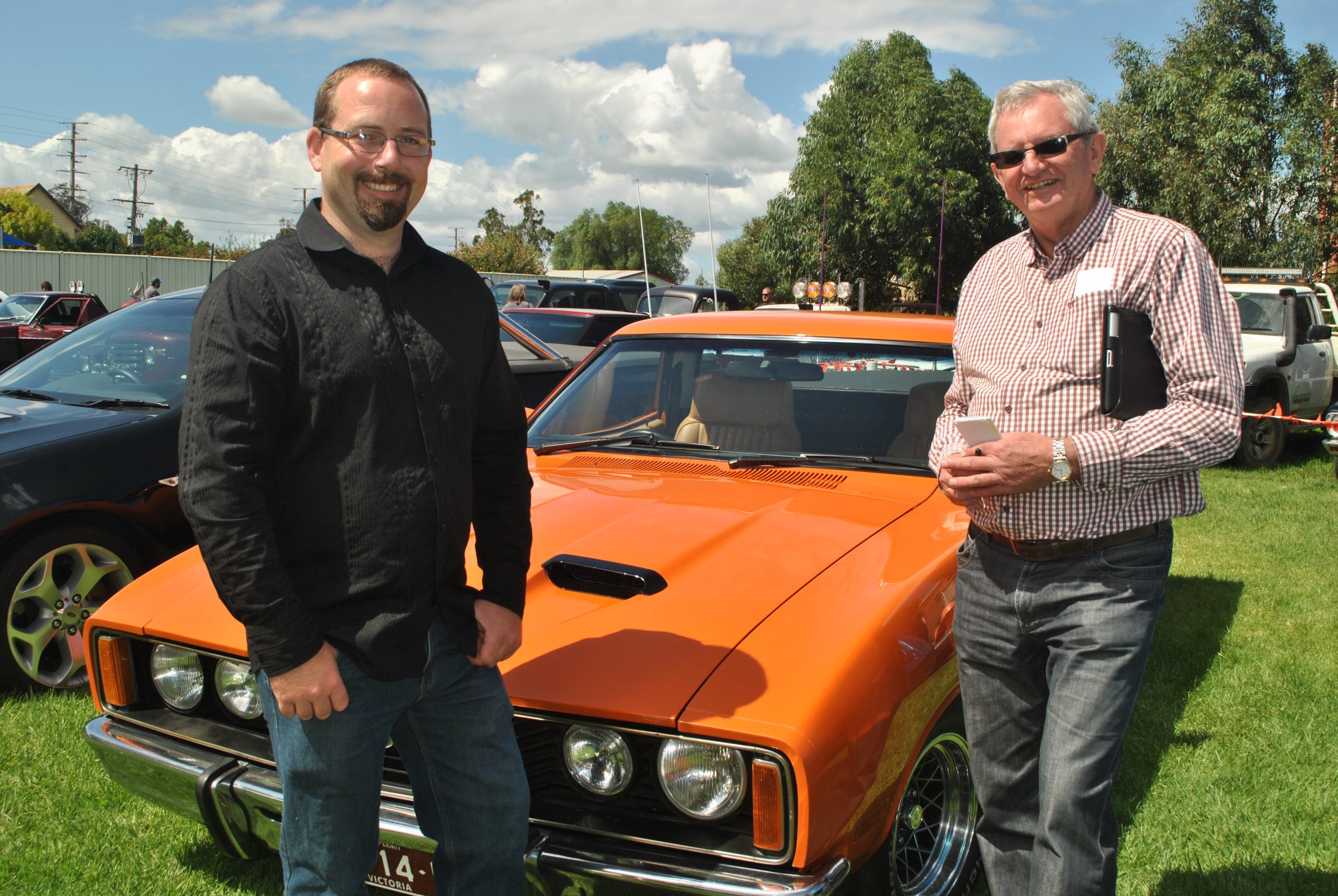 SENATOR Ricky Muir has been singled out by Prime Minister Malcolm Turnbull as a factor behind the need to reform Senate voting.

There are fears the reforms announced on Monday could wipe out minor parties and exclude independents from the Senate.

The proposals include optional voting “above the line” on the Senate ballot paper, allowing for up to six boxes to be numbered instead of just one. Group and individual voting tickets would also be abolished if the reforms were adopted, while logos would be allowed on the ballot paper to reduce confusion about parties with similar names.

The Liberal-National government struck a deal over the reforms with the Greens and independent Nick Xenophon.

The passage of the reforms could pave the way for a double dissolution of parliament, with voters electing members of the lower house and the full Senate. During a regular election, only half of the Senate is contested.

The Prime Minister said the changes would ensure Australians would determine where their Senate votes went, rather than having preferences allocated by “complicated back room deals”.

Such a deal led to locally-based Senator Muir, candidate for the fledging Australian Motoring Enthusiast Party, being elected in 2013 despite receiving 0.5 per cent of the primary vote.

“The system has been taken advantage of. There is no doubt about that,” Mr Turnbull said.

“Australians were astonished to see people elected to the senate whose primary votes were a fraction, in the case of one senator from Victoria, about half of one per cent of the vote.”

Senator Muir said the government was rushing the reform bill through parliament without extensive public debate.

“It is funny that they claim this is to stop ‘back room deals’, while conducting the very same behaviour in a ‘back room deal’ which will bypass proper parliamentary process,” he said.

“The decision is apparently a response to a ‘unanimous vote’ from the Joint Select Committee into Electoral Matters. Those who were part of the unanimous vote? Liberal, Labor, National and the Greens.

“Using parliament to protect their own interests. They don’t want you, the voter, to have your say.

“This is nothing more than a power grab that will come at the cost of democracy. The parliament is supposed to represent the people, not self-interest from a select few parties.”

Ironically Senator Muir predicted the use of legislation to exclude minor parties that received less than the 14.5 per cent quota of first preference votes from the Senate in December when he responded to comments by the government’s Leader of the House Christopher Pyne.

“For me to be elected I actually had to receive the required 14.3 per cent. The sixth Senate position in each of the six states always relies on preferences for the final result,” Senator Muir said at the time.

“Just to help clear the issue for you Mr Pyne, one quarter of the voting population voted for a party other than the majors in the Senate.

“When a voter chooses to put a 1 above the line, they have put their faith in the party who they have voted for to choose preferences which they believe will give them the most chance of being elected.

The proposals have also been opposed by the Labor Party and senators including Liberal Democrat David Leyonhjelm and Family First’s Bob Day.

The Senate currently includes eight of its 76 members not aligned to the Liberal, National, Labor or Greens parties.

The reduction of minor party and independent senators would, in theory, make it easier for a government to pass legislation.

The reforms were introduced into lower house this week and are expect to go before the Senate next week, with the government hoping to have the laws passed, following a short inquiry, before the Easter break.