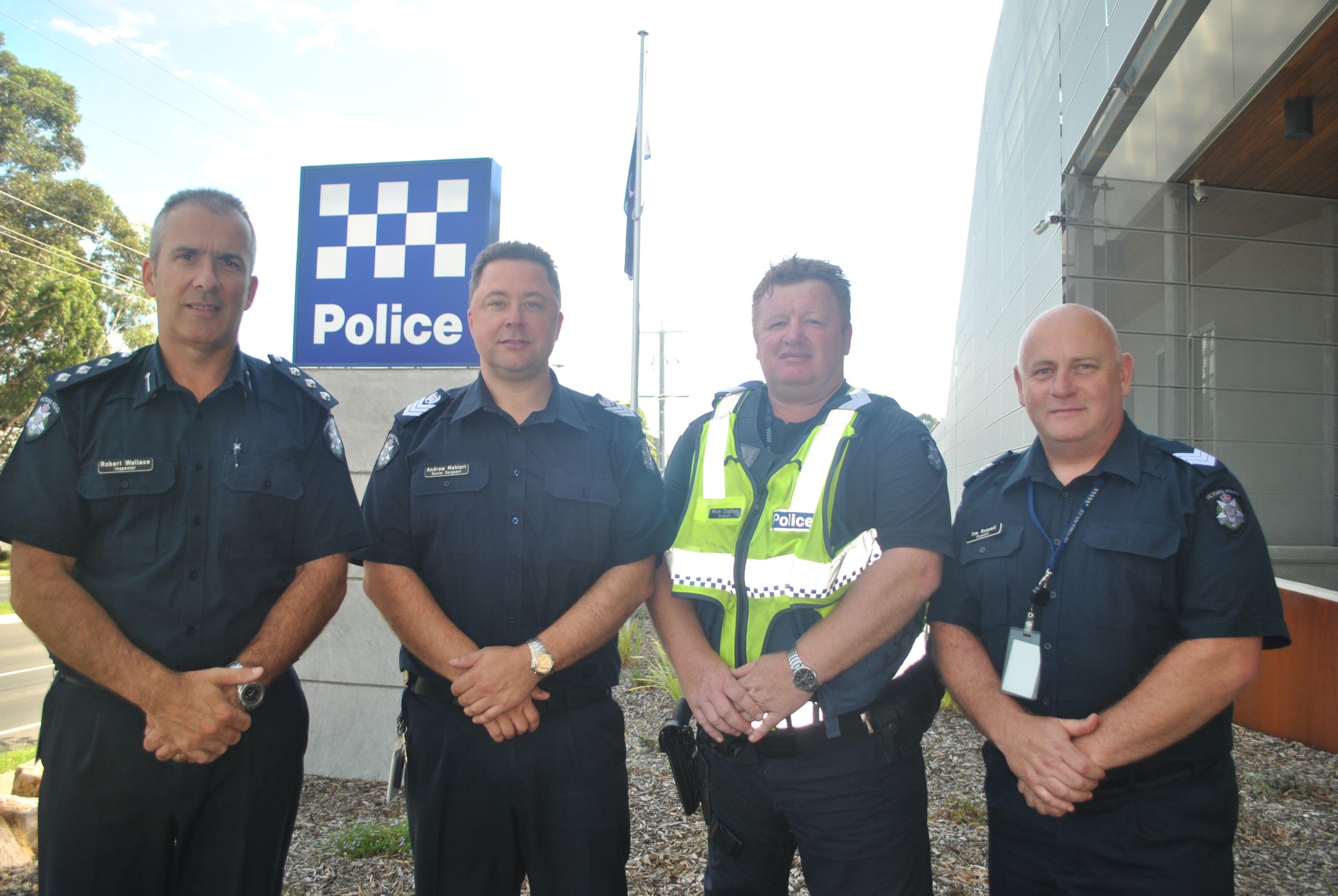 Located on the site of the former gaol in Reeve St, the station became operational on March 25 last year, following three years of planning and construction.

“Everyone has settled in well and the station is functioning really well,” Inspector Wallace said.

“Everything is a modern design, so everything flows.

“The building is a lot more accommodating for us all.”

Inspector Wallace said the new station had even been nominated for some awards.

The Family Violence Unit has become a permanent unit at the station which collaborates with the Department of Health and Human Services to address family violence issues.

Inspector Wallace said the way the unit was set up supported a friendly work environment.

He said there had been a few small hiccups with some water leaking because of heavy rain, but otherwise operations were running smoothly.

Inspector Wallace said police members especially appreciated the secure entry and exit points for people in custody, which linked to interview rooms and the cell area if someone was being remanded.

“Probably the biggest benefit is we’re in a modern police station where persons in custody don’t enter the main body of the police station,” he said.

“Secure wise, it’s very good for us and it’s efficient.”

Inspector Wallace said a few additions were expected during the next 12 to 18 months.

Sale will soon welcome about seven police custody officers, who are responsible for overseeing the management of people in custody.

Inspector Wallace said they were looking forward to the arrival, as it would reduce the number of police members needed for court duty.

He said while it wouldn’t eliminate police from the role, it would be a big benefit.

Some building adjustments are underway at the station to accommodate the incoming PCOs.

Sale police will next year be equipped with Tasers, as part of a rollout to equip all regional 24-hour stations with the devices.

Some familiarity training has already begun for police in Sale, however, more comprehensive training will be undertaken before the rollout next year.

The station has also lodged an application for a social media page to engage with the local community and share important information and updates.