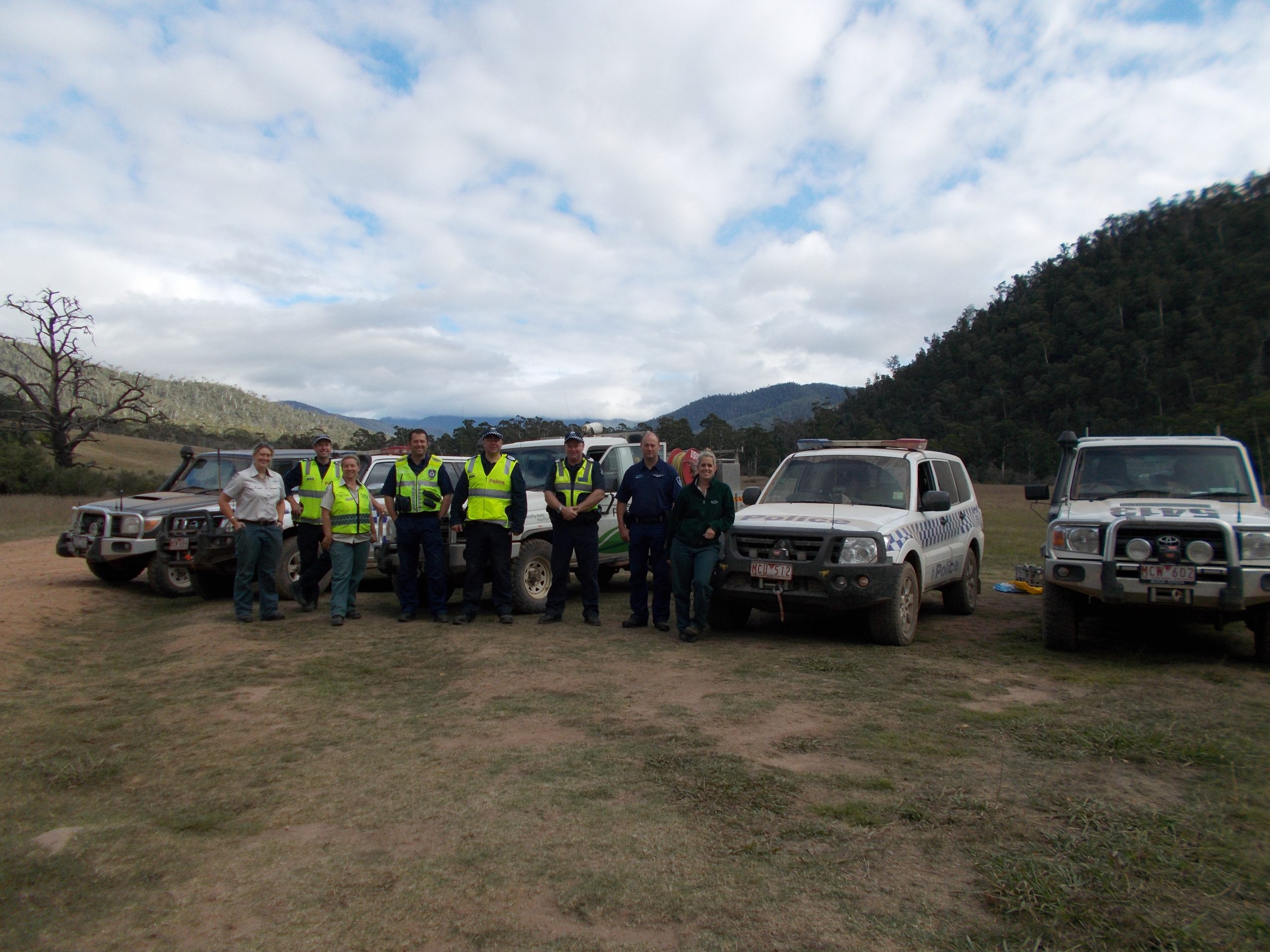 PARKS Victoria and Victoria Police joined forces with Four Wheel Drive Victoria, Friends of the Wonnangatta and other government departments to patrol the Wonnangatta Valley, Alpine National Park during the Easter break.

Visitor safety and park protection were the focus areas for Parks Victoria and Victoria Police patrolling the High Country north of Licola and Dargo.

The united efforts were designed to harness the Healthy Parks Healthy People philosophy and provide information specific to the Wonnangatta and surrounding Alpine National Park.

Mr Dower said Parks Victoria was keen not to see a repeat of this behaviour in the popular four wheel drive destination.

“Engaging with many of our key user groups on site in Wonnangatta over Easter provided users with the opportunity to engage with experts on matters such as ethical four wheel driving, hunting and campfire regulations,” he said.

“A small range of displays was set up on the Homestead Flat near the crossing of the Conglomerate Creek.”

Mr Dower acknowledged the contribution of volunteer groups that work in conjunction with Parks Victoria to maintain the outstanding landscape and assets in the Alpine National Park.

For more information about recreational opportunities in parks phone the Parks Victoria information line on 131963 or visit www.parks.vic.gov.au.