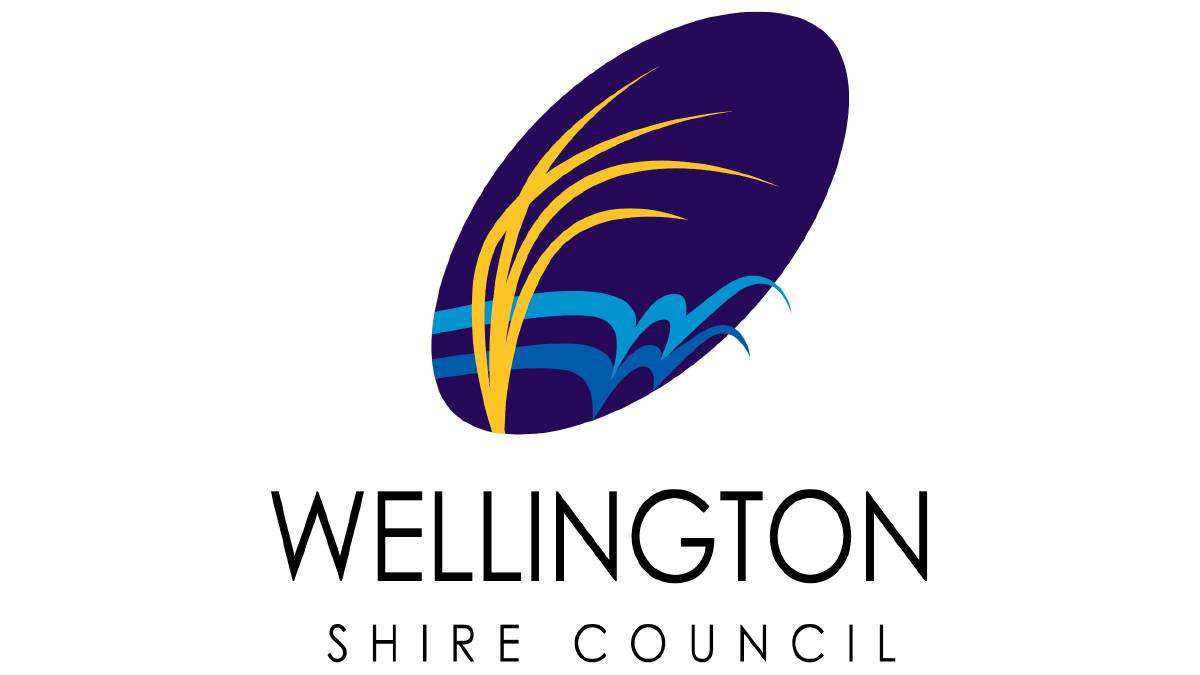 About 7.30pm last Monday, council and police were called to the scene when a large number of wandering cattle caused collisions with four vehicles outside of Maffra.

The cattle escaped from a nearby property when a gate was left open.

Mayor Darren McCubbin said in the past month there had been an increase in wandering livestock reports.

Many roads abutting farming zones have speed limits of 100 kilometres per hour.

“Accidents happen very quickly and drivers are not always able to stop in time for livestock on roads,” Cr McCubbin said.

“We are also encouraging road users to be more vigilant in farming zones, especially when driving at night, in fog and in inclement weather.”