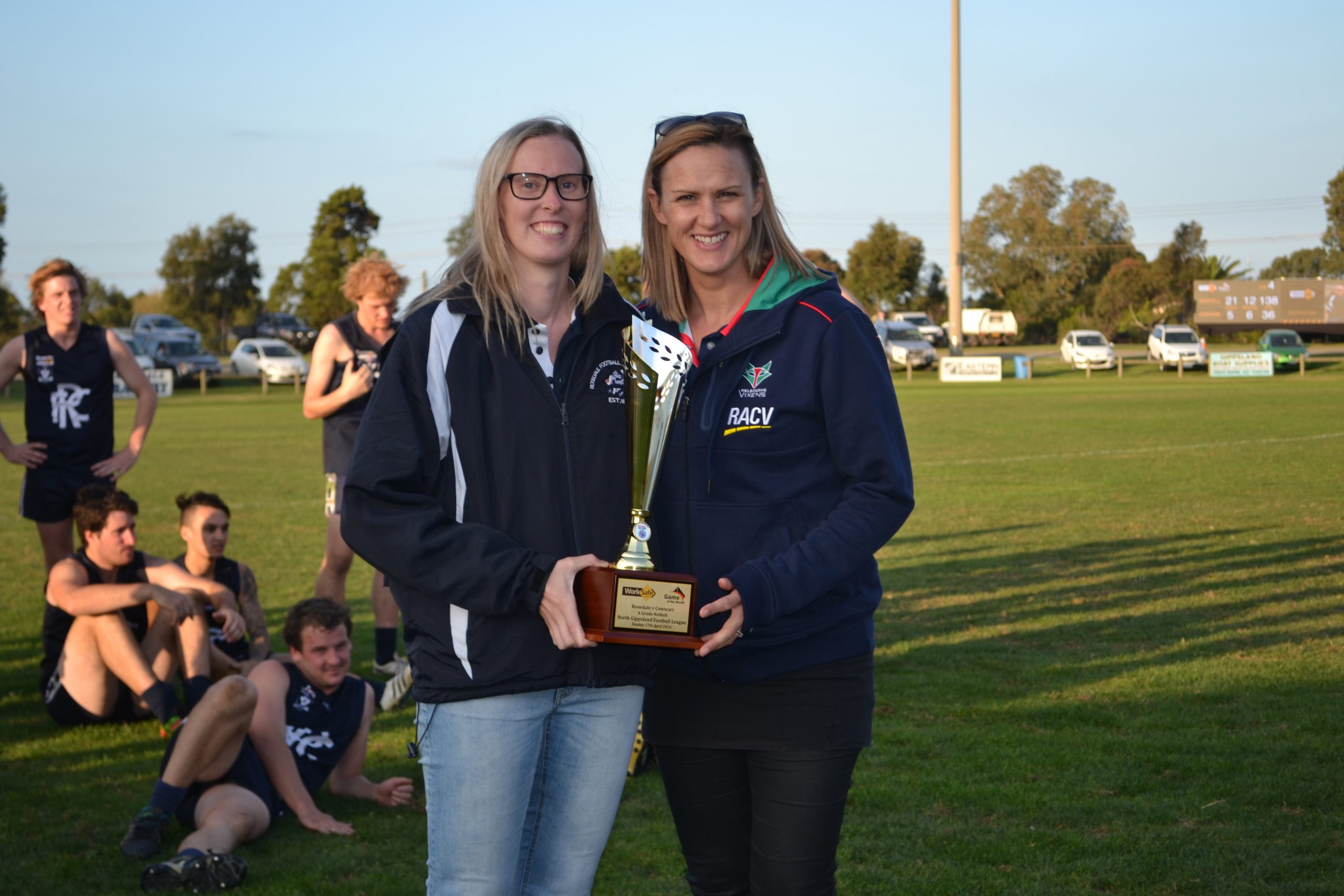 IN round three of the NGFNL Netball, the undefeated Woodside Wildcats have stormed to the top of the table, notching up an impressive 51 to 24 goal shellacking over the Gormandale Tigers.

At the end of round three the other undefeated netball teams are Glengarry and Sale City.

The Foat family starred yet again for Woodside this week, in one of the best all-round starts to an NGFNL season for the club.

There must be something in the water as the Cats belted the Tigers by 27 goals.

The Magpies dominated in a 73 to 35 point rout over the Bombers.

In the close game, Sale City hung on in a two goal nail biter to come away with the points.

They defeated Churchill 29 goals to 27.

The win puts the Bulldogs clear in third position on the NGFNL table.

Both Sale and Glengarry have their work cut out for them as they face off next week in what will undoubtedly be the match of the round.

Down at Yarram, it was Heyfield who took home the four points against the home side in a close five point encounter.

Melbourne Vixens Netball star Teagan Philip and former St Kilda and Richmond AFL legend Danny Frawley were there to promote the Worksafe game and greet the fans at the Moore St oval in Rosedale on Sunday.