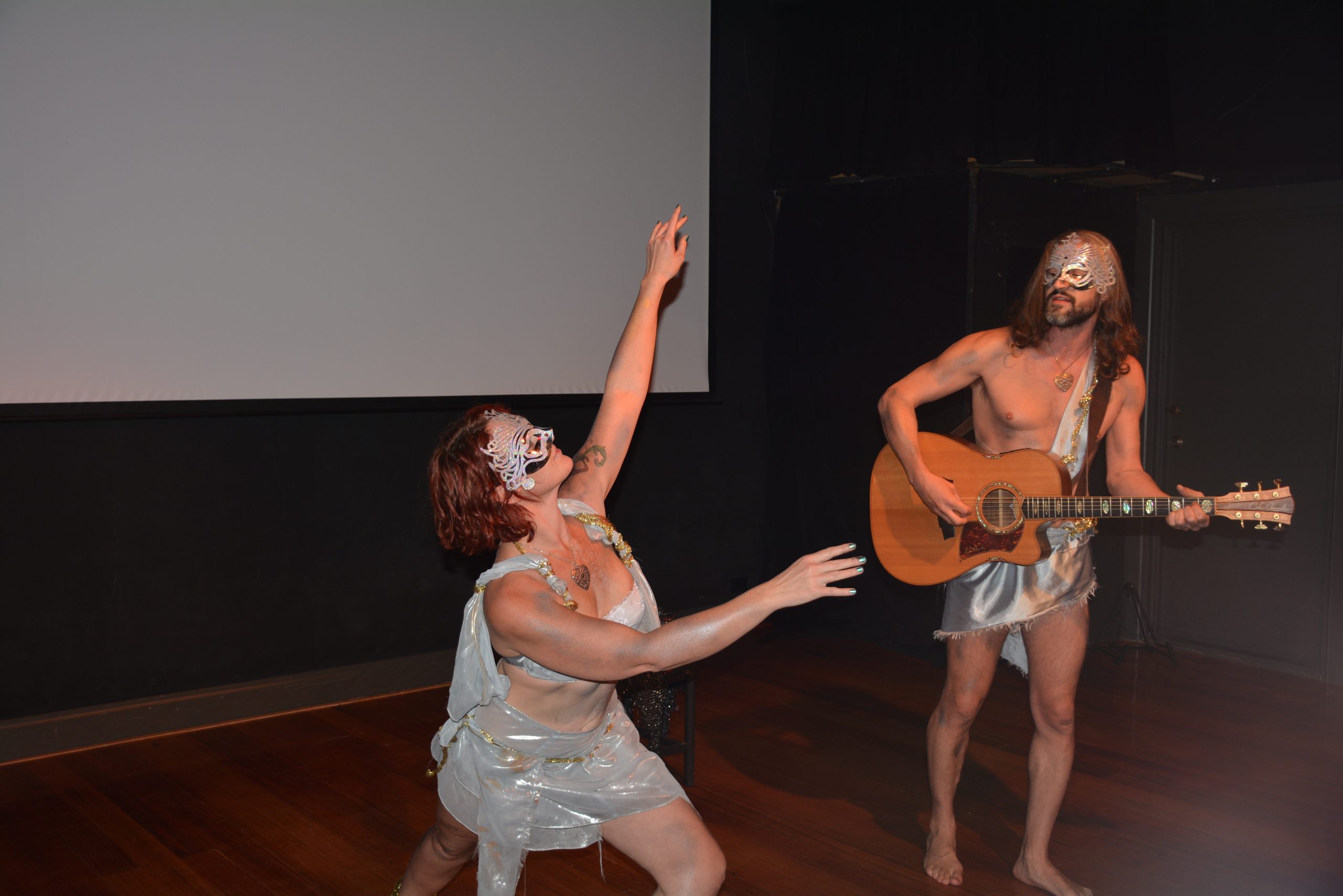 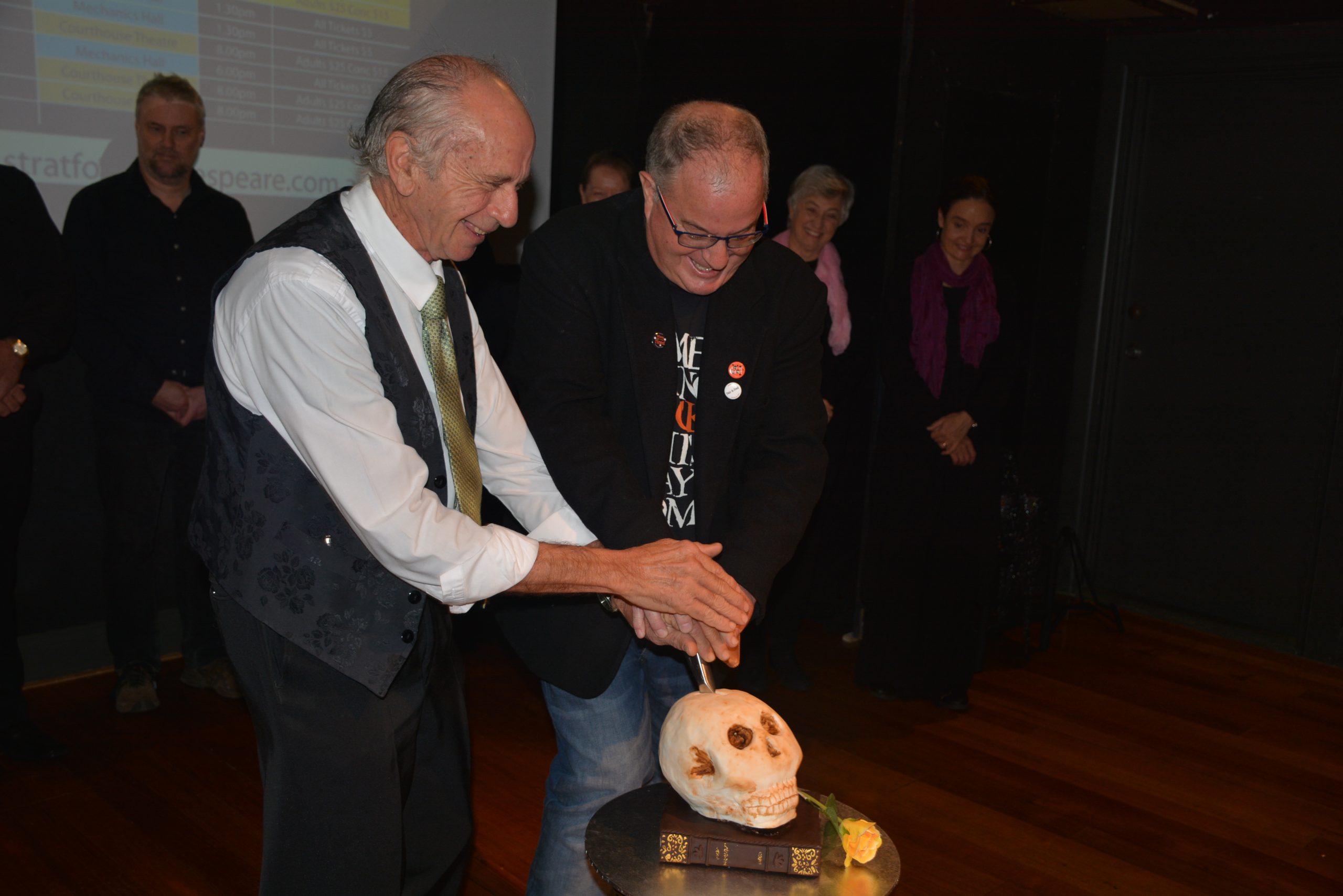 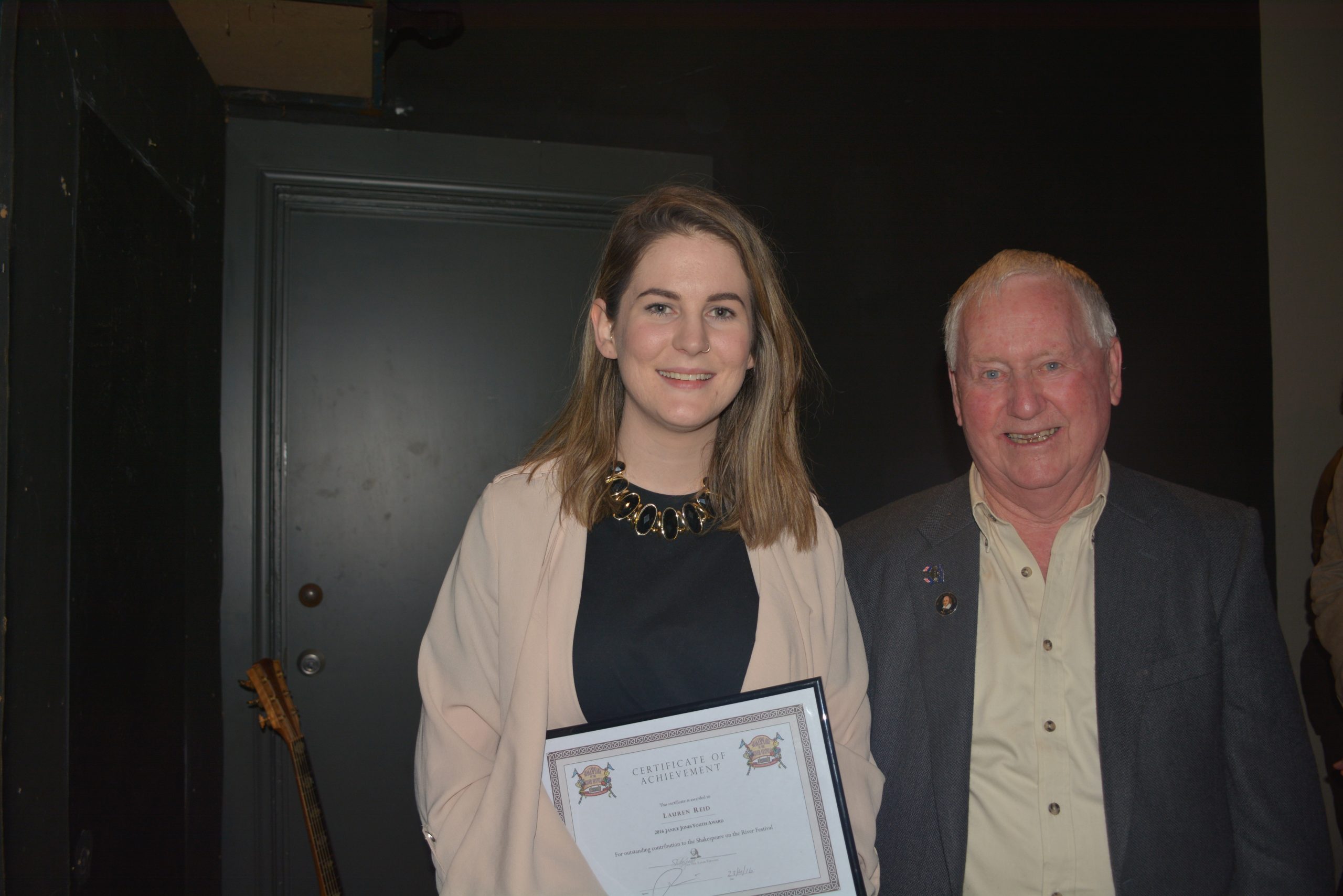 THE Stratford Shakespeare on the River Festival was launched on Saturday at the Courthouse Theatre, with the opening of a Shakespeare-themed art exhibition and several dramatic performances honouring the 400th anniversary of Shakespeare’s death.

Wellington Shire mayor and Shakespeare buff Darren McCubbin proudly opened the festival, and said the Bard’s work was timeless because it spoke to the common man.

“It celebrates a remarkable man, the life of William Shakespeare, and I’ve been fortunate enough to be involved with (the festival) for a number of years,” he said.

“The community really comes out in force for Shakespeare; it’s something they feel very proud of.”

Local actor and director Lauren Reid won the prestigious Janice Jones Youth Achievement Award, for her work for the Groundwork Youth Theatre Company and the festival.

The high quality, original shows produced by the youth ensemble are testament to her skills as a director, writer and actor.

Right now, representatives from the Groundwork troupe are performing Ms Reid’s Shakespeare’s Shrew and Other Lies in Stratford-on-Avon in the United Kingdom.

“They’re performing something that started here; I’m gobsmacked at that, that we’re bringing our artists to the world,” Cr McCubbin said.

Beating out 30 other works that included a variety of media including photography, sculpture and plastic building blocks, Ms Todd’s work featured objects found in nature.

“It’s actually a bone; it’s a pelvis of a calf, shells from local beaches, and feathers from the bush,” she said.

Robert Leggett and Samantha Grave were awarded best actors, for their work as Macbeth and Lady Macbeth respectively in last year’s community play.

Veteran festival committee member and well-regarded actor, David Luxford, was full of praise for the duo.

“When you commit to a play such as Macbeth, the commitment has to be 110 per cent … and both of those guys commit and deliver outstanding performances,” he said.

The open prize was won by Christine Johnson for her piece ‘For Maggie’, Vicki Daddo won the Gippsland prize, awarded to the best local entrant, for ‘A Time to Surrender’, and the inaugural youth award went to Daisy Andrews, with ‘The Man with a Voice Like a River’.

The fun is only just beginning for Stratford, with more than a dozen performances planned during the next two weeks.

Highlights include the faire day this Sunday.

Festival committee secretary Lisa Hayman said there would be a few surprises on the day.

“Sale 545 Primary School is coming to do the maypole again, there’s stalls, arts and crafts, food, street performers, there’s a couple of children’s theatre workshops during the day, and they’ll be performing on a stage, there’s live music, it’s just everything’s happening, this amazing marrying of all the arts on one day,” she said.

“There’s going to be a witch in a cart I’ll say no more, but that’ll be a highlight.”

Festival organiser and Courthouse Theatre manager Gavin Roberts said he was especially looking forward to the improvisational troupe Soothplayers, which will perform on the faire day.

“I’ve actually seen them before, and in this space they’ll be brilliant,” he said.

“It’s the perfect venue for their style of performance.

“It’s very clever; I’m very looking forward to seeing what they do.”