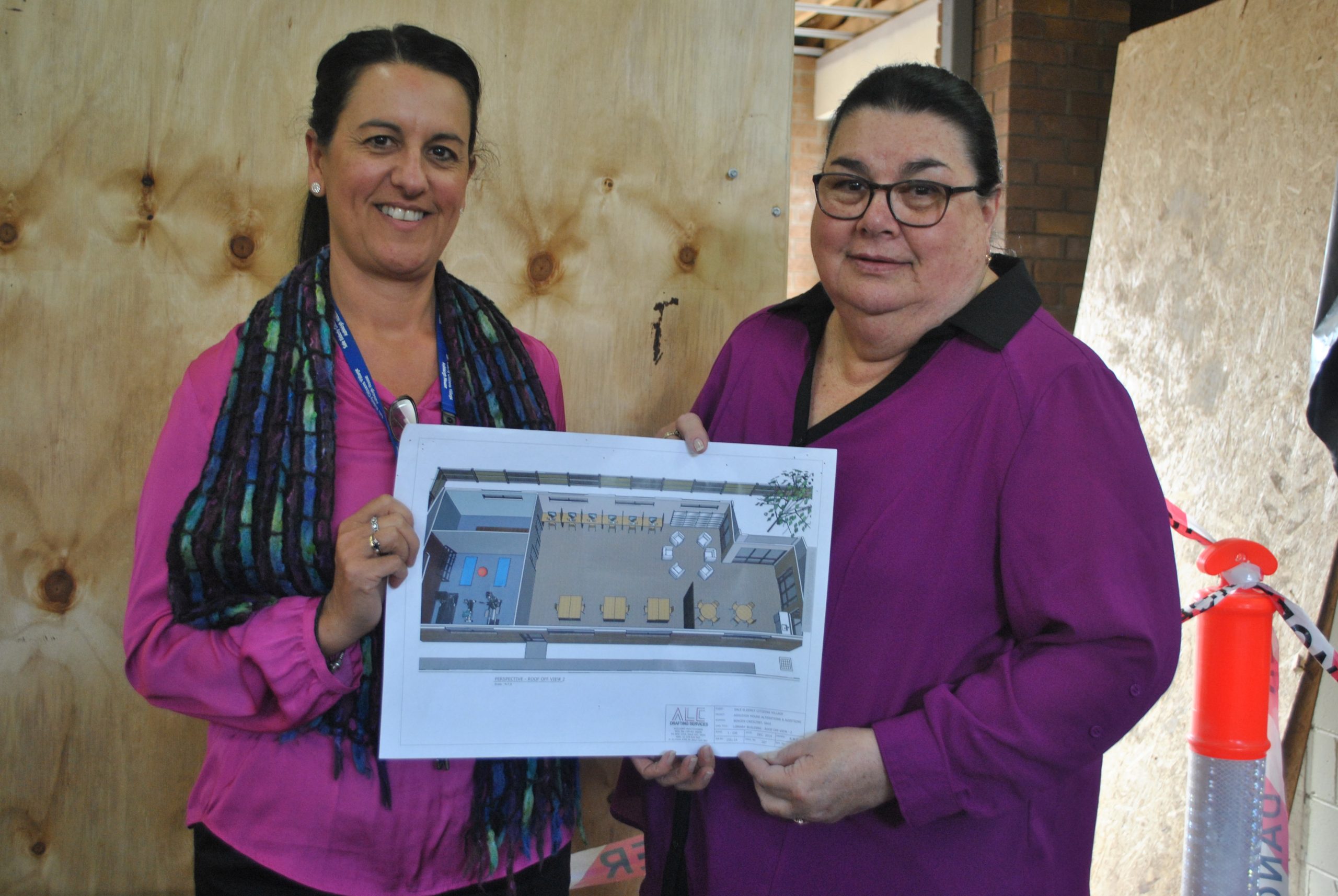 ASHLEIGH House in Sale is undergoing renovations to provide improved facilities for its 75 residents.

Air conditioning will be added to the lounge room, which is being extended, and there will be a new outdoor barbecue area.

The project began in February, with completion expected by the end of this month.

Ms Dowsett said the project was mostly self-funded, with a $2000 quick response grant provided by Wellington Shire Council, $5000 from the Stronger Communities Program fund and donations from local organisations.

She said there was also a government incentive to update aged care facilities.

Ashleigh House was built in 1975 and the Manor Dementia Wing was added in 2010.

Ms Dowsett said the board of management had worked hard to bring the current project to fruition.

“Our board of management is made up of 12 community members and they’re all volunteers,” she said.

“They’ve developed a new five year strategic plan and the refurbishment is part of that.”

Quality care manager Lorraine Jorgensen said there had been minimal disruption to residents.

“Everyone is quite excited about it,” she said.

“(The construction workers) haven’t disrupted the patients much at all; they’ve been very considerate.”

Ms Jorgensen said audio book stations would be installed in the library and a physiotherapist could develop fitness programs for residents.

“The gym will be used by staff as well,” Ms Jorgensen said.

“A lot of staff have a good rapport with the residents, so I’m sure they’ll be there together at times.”

Ms Jorgensen said the special care room could be used for palliative care or people returning from hospital.

“There’s a private area for families to sit and have a cup of tea together,” Ms Jorgensen added.

Ms Dowsett said they were organising an open day for when the project was complete.