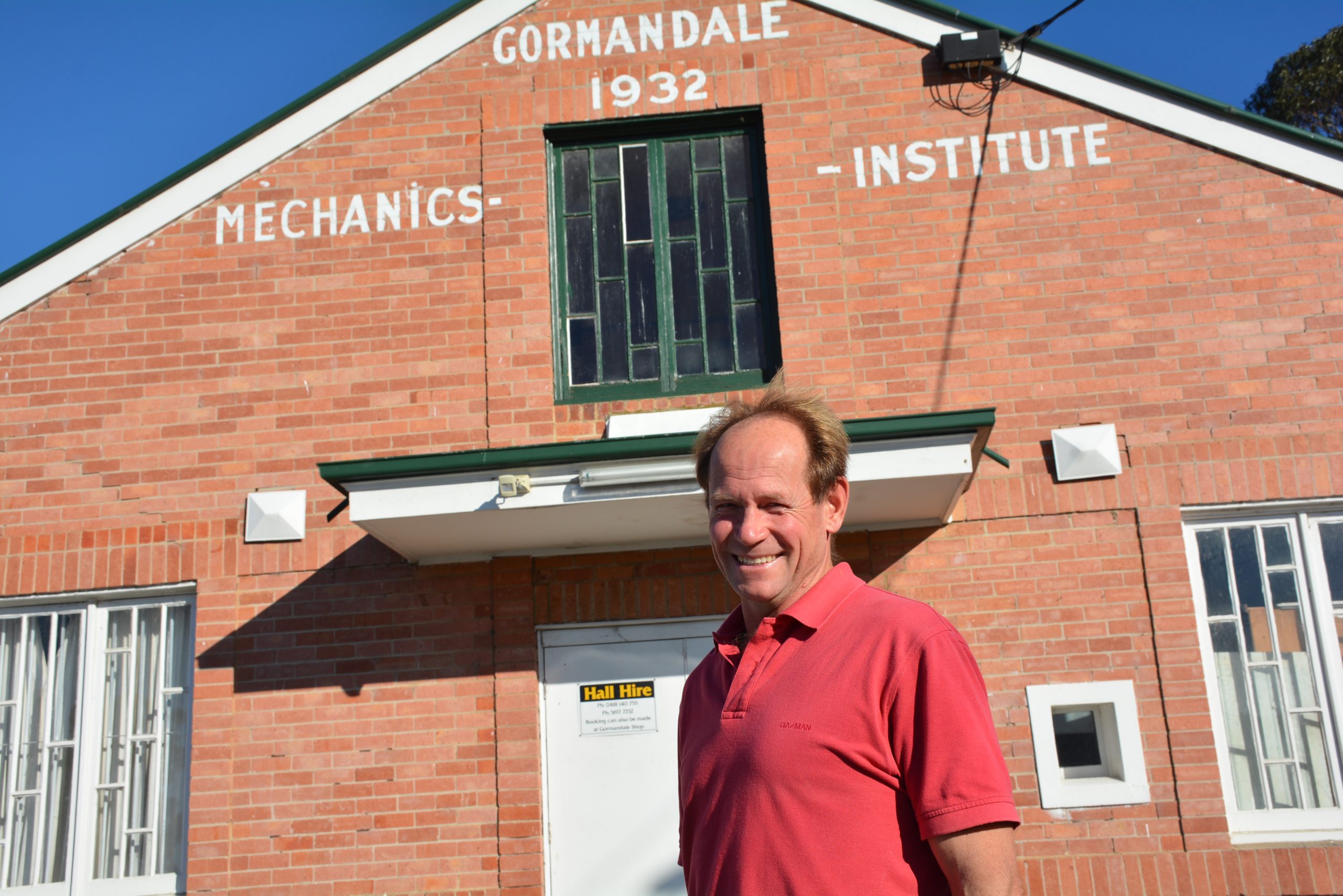 THE Greens have a plan for new industries that would move away from fossil fuels in the Latrobe Valley, according to Gippsland candidate Ian Onley.

Investing in renewable resources and providing new jobs in new industries is crucial for areas reliant on coal, such as the Latrobe Valley.

Mr Onley explained that if elected, he would push Parliament to bring new technologies to the area, including building components for the solar or electric car industries, and constructing and maintaining battery storage, to balance the needs of Victoria’s energy grid.

“There’ll be a lot of jobs in the Valley with decommissioning the old power stations, refurbishing the mines, and there’s lots of new stuff coming out of our universities,” he said.

“As we move forward into a renewable economy, I think we’re going to see jobs that we’ve never heard of.”

The main problem, he said, is donations and funding to the major parties from the fossil fuel industry.

More money is spent on industry subsidies than the Greens’ entire plan for a renewable economy, he said.

“A lot of money is going into politics and buying favours for big business corporations,” he said.

“We’re seeing bad decisions, because of those donations.”

Halfway through the election campaign, Mr Onley is focused on local issues, but he is also keeping the entire country in mind.

Gormandale, where Mr Onley lives, has declared itself coal seam gas free, with 94 per cent of its population in support of the move.

“It causes a blight on the area, and it pushes down the prices of houses and land,” he said.

“With climate change, we’re going to be increasingly dependent on ground water for our agriculture, and to go into places and pollute that groundwater with CSG operations is crazy.”

Education is another key issue, as regional students are disadvantaged living so far away from the major universities.

“Education is a huge thing for a country’s economy, you need a well-educated society,” he said.

“Kids have to go to Melbourne for uni, they get some support, but I think it could be better.”

Most recently, Mr Onley has been doorknocking in Heyfield, explaining his support for a sustainable timber industry.

“The trouble now is that they’ve been overharvesting, over allocating through the regional forestry agreement, and bushfires have reduced the amount of resource available, and now that’s putting pressure on old growth forests and national parks,” he said.

“It needs to be put on a sustainable basis.

“We need timber for houses, but we need to stop over-allocating to keep our industry alive.

“If we over-allocate, we run out of resource and the industry dies.”

Mr Onley is confident that his message is getting out to the community, and will continue to fight for clean industries and a sustainable environment.

“People are starting to understand what the Greens is really about.”