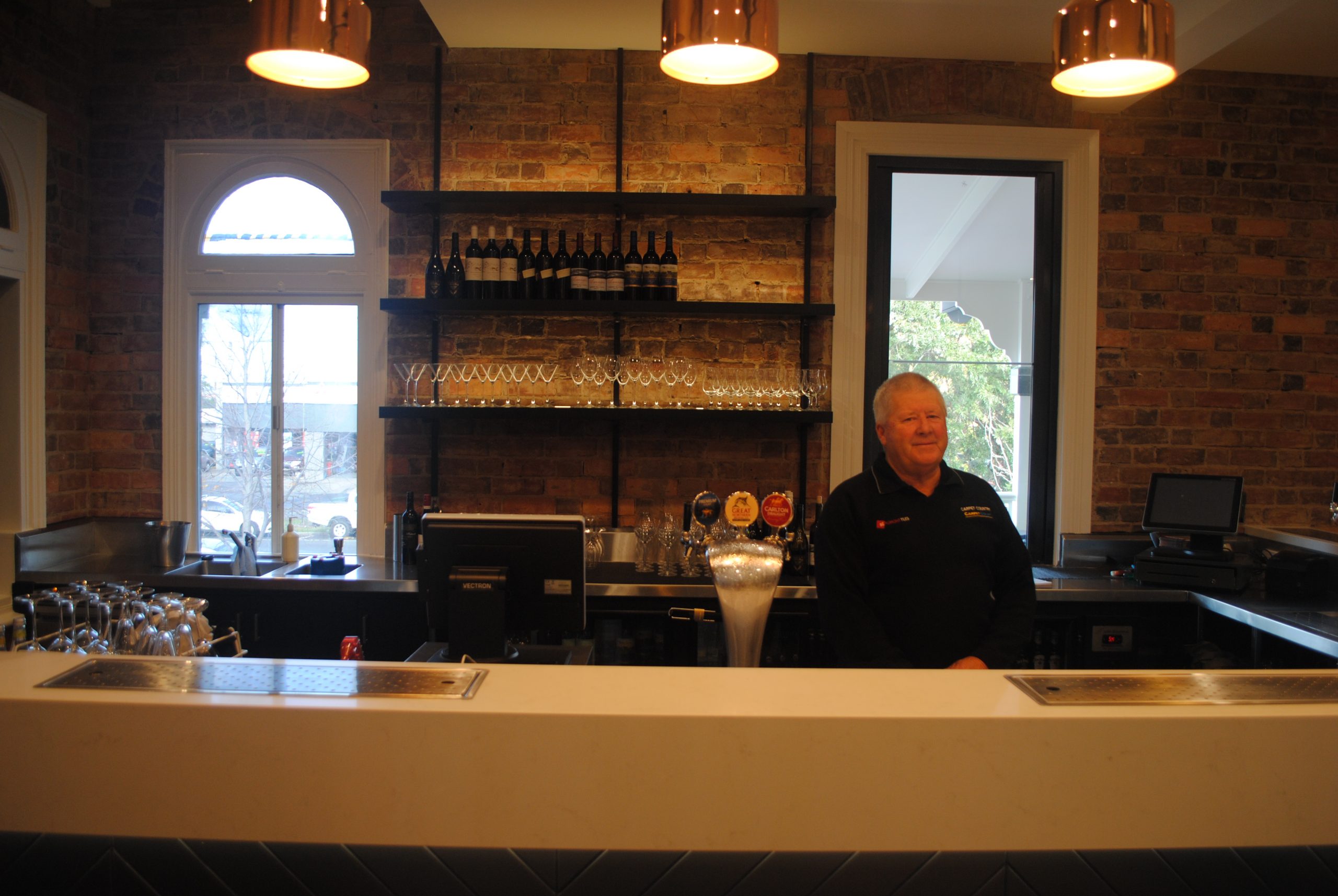 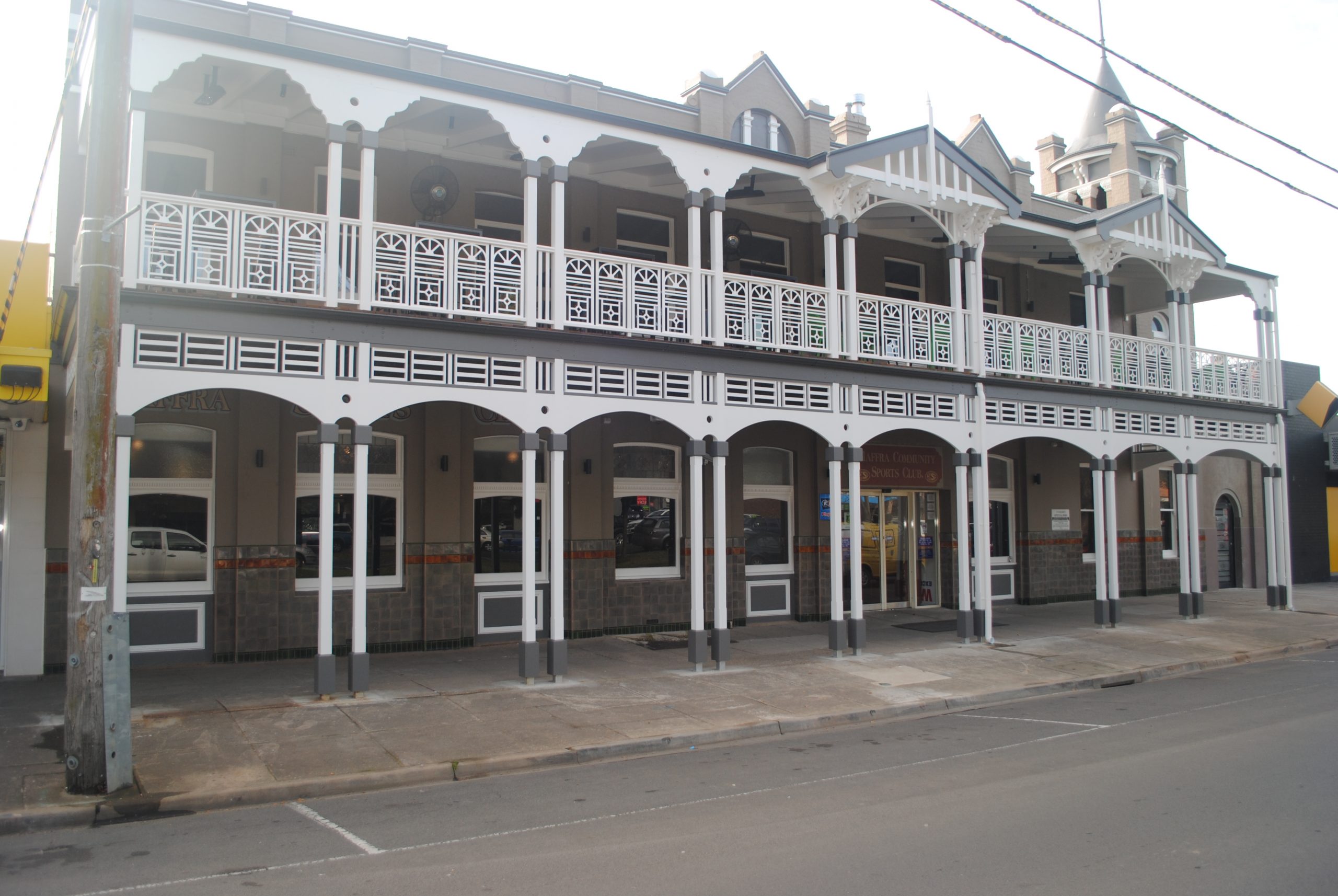 Formally launched on May 27, the upper level, which once housed unused hotel rooms, now boasts trendy restaurant and bar facilities, with mezzanine views of the bistro below and incorporates the reinstatement of the hotel’s verandah.

The $2.5 million upgrade of the building is the result of three years of planning and dedication from the MCSC board.

New MCSC president, Terry McConnell, is proud of the board’s effort and vision in undertaking the renovations and wants to emphasise the financial impact this building will have on Maffra.

“The main function of this building is community,” he said.

“Whenever possible, all produce that we have for the restaurant and downstairs is purchased locally.

“Being involved in a project like this, it just gives you great satisfaction.”

The new building will accommodate the administrational purposes of MCSC, as it continues to raise money and support for local sports clubs and sporting individuals in need of financial assistance.

The club’s restored balcony replicates the original facade of the hotel, prior to the removal of its verandah in the 1970s.

Original architectural features, such as the exposed red brick, serve as a reminder of the historical significance of what was once ‘Sweetnam’s Hotel’, which is well over a century old.

Local head chef Kara Castles is excited about creating a menu that reflects the new atmosphere of the building.

“It’s some different stuff that people haven’t really had down here, but in Melbourne they have it all the time,” she said.

“I think Maffra’s ready for it.”

“Top Paddock” is open nights Thursday through to Saturday, and for extended brunch on Sunday.