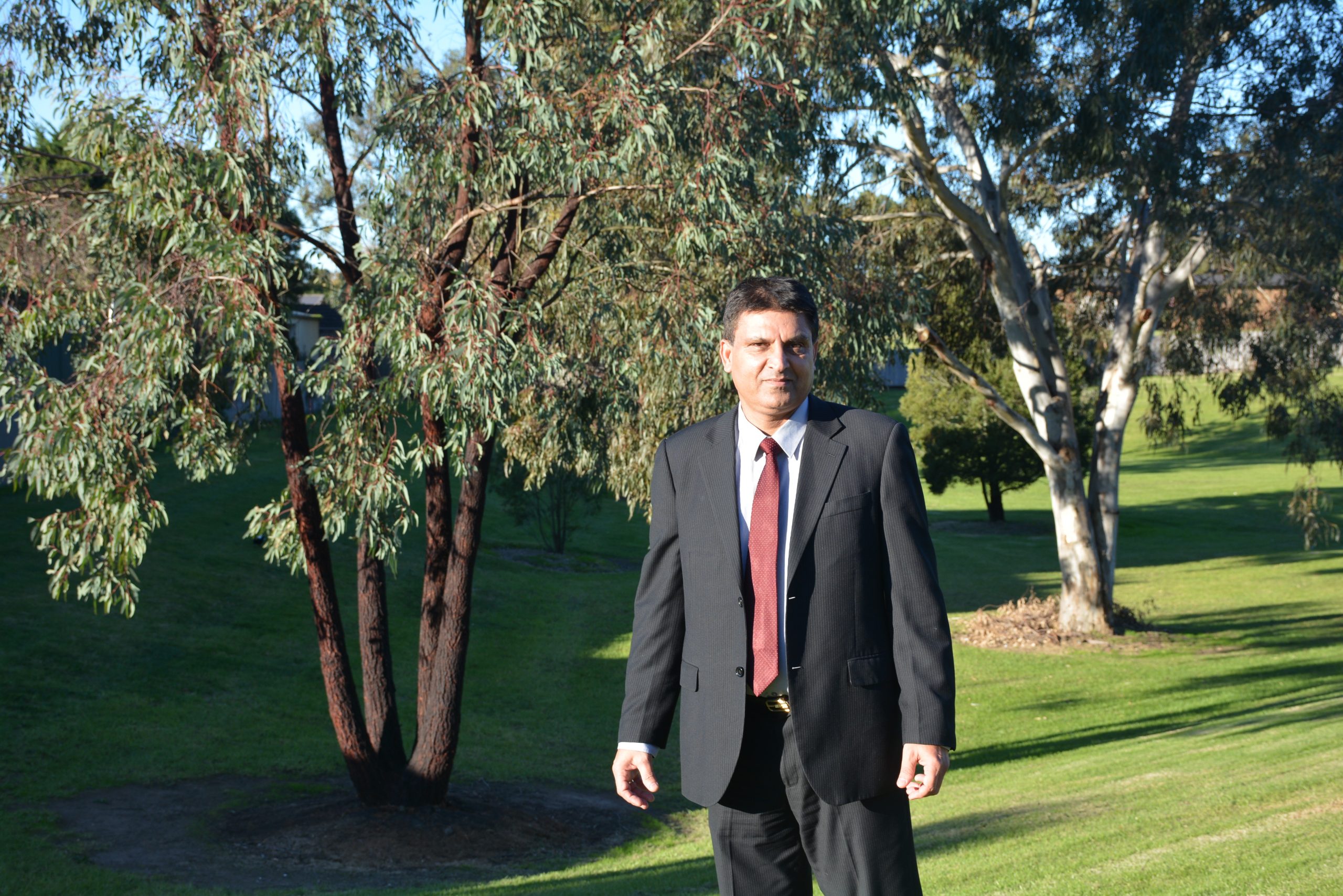 LABOR candidate for Gippsland Shashi Bhatti has begun his campaign, and said the government could be doing better for vulnerable people.

Entering politics for the very first time, Mr Bhatti said that once he realised his values lined up with the ALP’s, he decided to put his hand up.

“A lot of challenges, but it’s all new.

“Even in my job I take on challenges, I play sport, I take challenges.”

“I thought I’d give it my best shot to try and help people.”

His main focus will be attracting more jobs to the Latrobe Valley, and ensuring schools and hospitals are well-funded.

“In the public schools, the funds are taken away, that’s where the lower socio-economic kids go, and they’re the ones that suffer,” he said.

“The hospitals, it’s the same issue.”

He took issue with incumbent Gippsland MHR Darren Chester dividing his attention between his new ministerial duties and his electorate.

“He’s the Infrastructure and Transport Minister, and on the highway, I can’t believe the potholes, they’re not resurfacing properly,” he said.

“If he can’t look after it, he can’t blame anybody, because he was there, it’s his government in power now, Peter McGauran was there before him.”

The energy industry in the Latrobe Valley was also something that Mr Bhatti was vocal about, after living in Morwell for more than 20 years.

“You have to have manufacturing, you can’t depend on other countries,” he said.

“It’s better than buying the solar panels from Germany or China or Korea, why can’t we make them here?

“We can support our own industry here, rather than buying ready-made stuff from overseas.”

Mr Bhatti also empathised with dairy farmers who were struggling, and said he grew up on a farm and understood how difficult things could be.

“I think the farmers should have some sort of fixed pricing, so they know how much money to budget for, how much is coming in,” he said.

“The farmers, they’re not producing an inferior product, they’re producing some of the best quality in the world, clean stuff.”

He said he supported the Labor Party’s platform, including legislating for marriage equality, and was behind the issue “100 per cent.”

“Traditionally it’s a male and female, but these guys, if that’s the way they’re born, if that’s their body, and they pay taxes, they live in this country, they live and breathe on this planet, they should have equal opportunities,” he said.

Mr Bhatti seemed enthusiastic about the campaign ahead, and pushing for more for Gippsland.

“Australia is not a poor country,” he said.