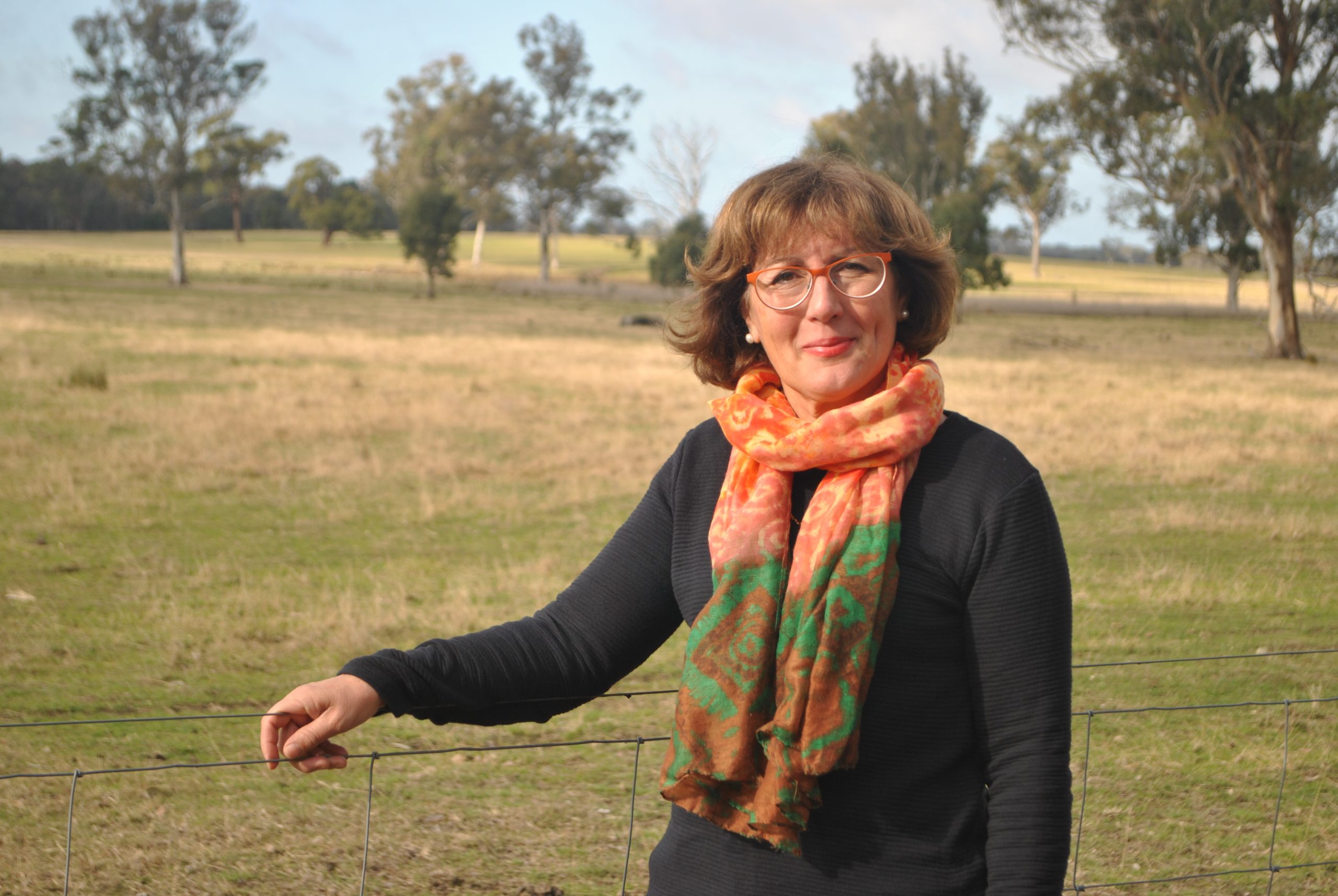 As an experienced farmer, Maria Parente knows first hand the crippling mental effect external factors can have on those on the land.

Farmers for more than 35 years, Maria and her husband Shaun Beasley own a beef and sheep property, nestled on the border of Wellington and East Gippsland shires.

As an experienced psychologist, Maria also has insight in the diagnosis and treatment of trauma, depression, anxiety and suicidal ideation.

“In 16 years of private practice, depression and anxiety become the bread and butter of counselling work,” Maria said.

“I have counselled a few farmers over that time, but unfortunately, males in particular are a little bit more reluctant to access therapy, and farmers in general are a group of people who don’t necessarily like to get involved with that sort of thing.”

The Australian Bureau of Statistics reports nearly eight Australians die by suicide every day, which is twice the rate of the national road toll.

Of those, six are men, with the highest number of suicides being by men aged in their 30s and 40s.

Maria knew a farmer in the area who had taken his own life, following a relationship breakdown and financial difficulties.

“I read his death notice in the paper, and it was just … devastating,” Maria said.

From her farming and psychology experience, Maria understood that a critical component to challenging negative thoughts and feelings that lead to these alarming statistics is clients’ engagement in therapy.

Last year, Maria became a member of the national steering committee for ‘The Ripple Effect’, a website launched last week that tackles the stigma and misconceptions associated with suicide, by connecting individuals, expert care and groups supporting men in farming communities.

The Ripple Effect believes in the spirit of rural communities helping each other, and provides social support by allowing farmers to anonymously submit their stories on how suicide has touched them.

They can tell their stories of seeking help, and by doing so, encourage others to take action to make changes benefitting their mental health.

Maria emphasised the need for support given the current dairy crisis.

“There has been a lot of concern expressed to me about how some of those farmers are coping, or not coping as the case may be.

“I think historically, it’s a tough industry; you not only have volatile markets, but you also have the vagaries of the weather which you can’t control.”

Funded by beyondblue, with donations from the Movember Foundation, The Ripple Effect has a focus on reducing stigma associated with suicide amongst men aged 30-64.

“It may be that they’ve lost someone to suicide or been suicidal themselves, or it may be that they may like to help someone who is going through a difficult time, and don’t know how to access the resources.

“It’s a multi-faceted website that’s going to help people in all sorts of ways around the topic of suicide.”

Maria said the website addressed a need to help those who felt isolated in the farming community.

“This is the first program that I’m aware of which is a group of farmers coming together to actually help farmers to tackle suicide.

“We know better than others what it’s like to live on the land, and we’re trying to speak the same language I suppose.

“Everyone in the farming and rural community can relate to it, because we’ve probably experienced ourselves it at some point.

“It gives us a little bit more validity when we speak to other farmers.

“We’re not speaking to you from an office in Melbourne we actually understand; we’ve been through it firsthand ourselves.”

If people are in immediate danger, phone 000.