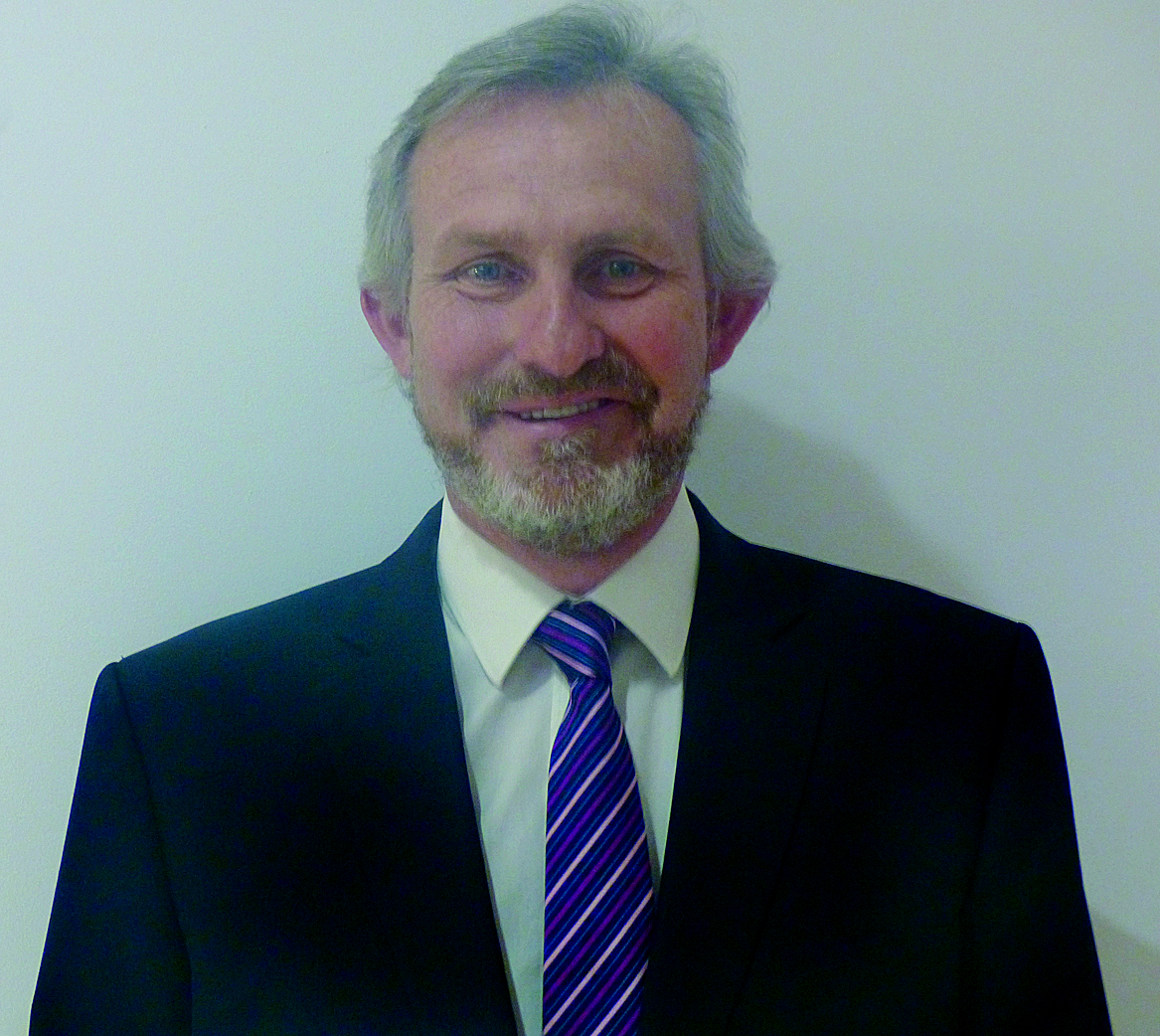 Federation Training’s new chief executive Jonathan Davis has begun work, with the organisation describing his arrival as signalling the beginning of a new chapter for the Gippsland-based TAFE.

Mr Davis said his initial focus would be on creating strong connections with the Gippsland community and ensuring graduates were well-prepared for the workforce.

Staff satisfaction and workplace wellbeing would also be key focus areas, he said.

Federation Training chairman Mike Smith was confident Mr Davis had the skills and experience necessary to steer the TAFE into the future.

“Jonathan has over 25 year’s experience in the further education sector,” he said.

“The board are certain that under his leadership, Federation Training will continue to grow as Gippsland’s vocational training provider of choice both for individuals looking to learn, and for local businesses who require tailored education for their staff.”

Mr Smith acknowledged the work of Mr Davis’ predecessor, Wendy Wood, who will remain at Federation Training during a hand-over period.

“Through Wendy’s leadership, Federation Training has emerged as a quality vocational provider with high-tech facilities, industry relevant courses and dedicated, highly-trained teaching staff, making our TAFE a great asset to the Gippsland community,” he said.

Mr Davis has more than 25 years of experience in the further education sector, the majority of that time spent in a leadership and management role.

He has worked in the United Kingdom and in Australia where he has worked as operations director for Cancer Council Victoria.

During his time, he undertook a major restructure and oversaw the development of a new beauty salon at the Ourimbah campus.

Mr Davis also led discussions with Gosford Council over the development of a new campus in Gosford and has helped to establish a special assistance school for young people at risk of not progressing to further education and training.

Before working at the community college, Mr Davis was principal and chief executive at Ludlow College in Shropshire, England.

At Ludlow, he inherited a deteriorating financial and quality position before successfully leading a major review of the curriculum offer and undertook a major restructure which removed significant cost from the business.

This led to savings of $1.5 million and prevented the college from becoming insolvent.

Mr Davis also secured $1.5 million in capital funding to develop new provision in tourism and hospitality and to refurbish sport, media and science facilities at the college.

Following significant cuts in government funding it was decided to merge the college with another institute, resulting in his time as chief executive ending in April 2013.

He and his family then moved to the Mornington Peninsula when he joined Cancer Council Victoria.

Mr Davis and his wife returned to the UK in 2009 before joining their adult children back in Australia after leaving Ludlow College.