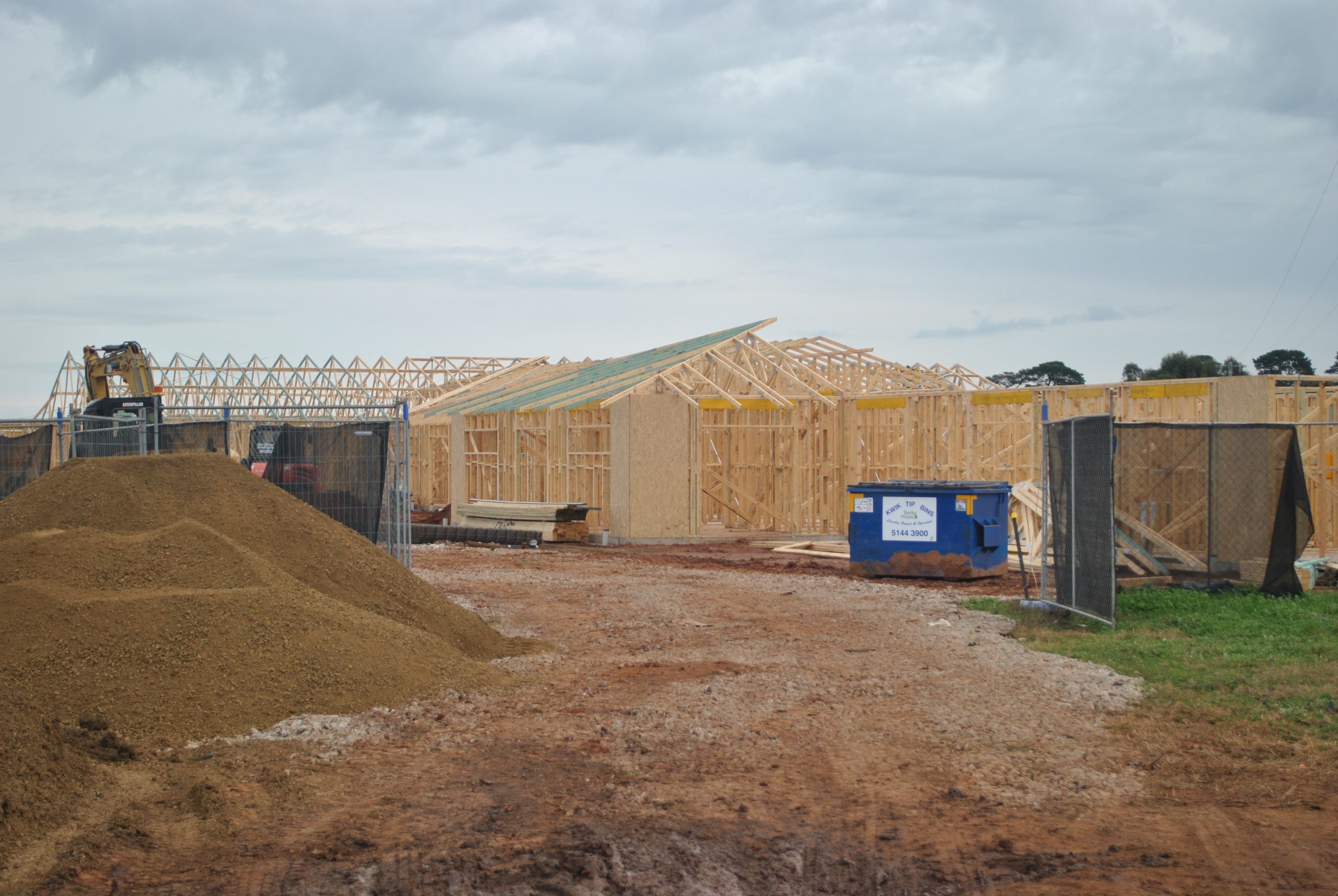 CONSTRUCTION is underway at the site of a new $25 million 144-bed residential aged care facility in Sale.

The facility is being built on a two hectare site in Surkitt Boulevard in the Glenhaven Estate, on the Stratford side of Sale.

The project is being undertaken by Croft Developments Pty Ltd which designs, develops and builds residential aged care facilities.

The Gippsland Times contacted Croft Developments for an update on how the project is progressing, but had not received that information at the time of going to print.

However when interviewed in December, company director Graeme Croft said construction would take about 14 months, creating about 120 jobs in the construction phase.

Once the project was complete, it was anticipated about 170 jobs would be created.

Mr Croft said then that some of the specialist construction work would be undertaken by Melbourne-based tradespeople, but most would be sub-contracted.

“More often than not local labour is used,” he said.

This project will be one of the largest undertaken by the company which has also completed residential aged care projects in Traralgon and Bairnsdale, both of which are managed by Bupa Aged care, and which are 120 bed and 90 bed facilities respectively.

It is not known who will operate the Sale facility once construction is complete, but given Croft Developments’ previous ties with Bupa, it will be a likely contender.

He said the facility would provide a lot more options for local people seeking residential aged care, with many others in the district aging.

“There will be low level care all the way up to high and specialist dementia care,” he said.

Mr Croft said there would be large single rooms and spacious common areas, with provisions for couples as well.

There will an over-bed tracking system for resident lifting in high care areas, spacious courtyards with shade sails and umbrellas, a hairdressing room, a doctors’ room and a focus on activity programs and areas promoting independence.

The completion target is June 2017, and Mr Croft said jobs for staff to work in the facility would be advertised in early 2017.