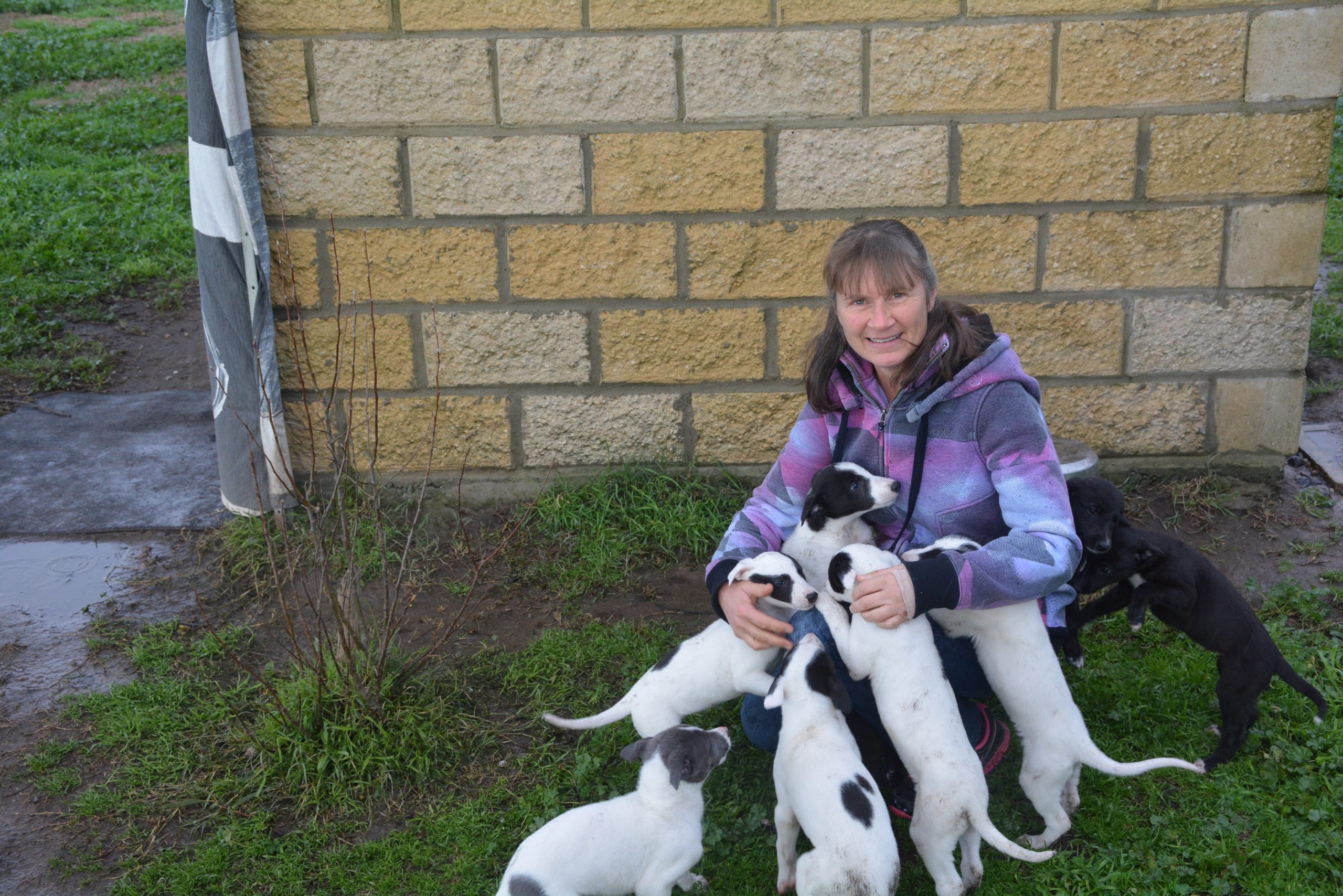 The New South Wales state government ban on greyhound racing from July next year will have implications for Gippsland breeders, trainers and support industries.

The flow-on effects could include New South Wales participants moving to Victoria, placing pressure on an already heavily scrutinised industry.

Reforms were put in place in Victoria to stop live-baiting last year, and the industry is making changes to ensure fewer animals are put down.

While there are many investigations and inspections occurring already, a large influx of dogs and participants would stretch resources.

A strong community of breeders and trainers exists across Gippsland.

“The effect of the closures in New South Wales are impossible to predict,” he said in a statement to the Gippsland Times.

“The long term future of greyhound racing will be strengthened by all participants embracing the changes that are taking place.”

The club has applied for new premises to be built in the near future.

In Rosedale, where many trainers are based, breeder and trainer Carolyn Jones said there was too much misinformation that was affecting public opinion.

“We do what we do because we love the dogs; the bulk are cared for as well as children,” she said.

“I’m not denying there are things going wrong but the good outweighs the bad.”

Ms Jones recently had a litter of 10 puppies at her farm, and while she admitted some would be unsuitable to race when they matured, the majority would find loving homes.

“We now have seven grades of racing, in our local area, it’s very strong,” she said.

“They might not win a race, but they’re making races now for dogs of lower quality, so people can keep their dogs.

“The truth is that some dogs are not suitable for re-homing and they are euthanased, and it’s all supervised by a vet.

“You will find (euthanasia) in any species of animal that we breed, be that dogs, cats, horses, cattle, sheep.

“There’s several places doing adoptions, and through GRV we’ve got the Greyhound Adoption Program, which has been very successful.”

Despite assurance from the government, Ms Jones is wary of the future, but optimistic.

“We’ve had a lot of reform over several years but particularly over the past 18 months, everybody’s making an effort,” she said.

“Some past practices aren’t acceptable, so we’ve got reform, we’re making changes, and one of those is making an effort to place dogs into homes.

“They’ve made huge progress, in some ways they’ve made it hard for us, but by the public we have to be seen to be doing the right thing.

“The bulk of the people doing it are doing the right thing.”

Ms Jones was especially concerned over the human impact of the bans, and the potential loss of jobs in Victoria if a ban was enforced.

“This is not just an industry that people have invested a lot of time and money, greyhounds for some people are the only reason they get up in the morning,” she said, noting that thousands of families would be affected indirectly.

Animal welfare experts are now involved in GRV’s board and investigations into unscrupulous practices in Victoria.

“The Victorian greyhound racing industry, under Bernie Carolan and Alan Clayton, has taken great strides in reforming the industry,” he said.

GRV chair Bernie Carolan said the industry directly employed more than 3000 people, generated many indirect jobs, particularly in regional Victoria, and annually added more than $315 million to the economy, including $200 million of direct expenditure in regional Victoria, but the end of the industry in New South Wales would put pressure on the organisation as participants and dogs moved across the border.

“The sport operates on a smaller scale in Victoria and GRV is well advanced on fundamental and unprecedented cultural and operational reform to ensure it has a sustainable future as a fair and accountable code with greyhound welfare as its overriding priority,” Mr Carolan said.

Initiatives like the Greyhound Adoption Program, which has re-homed about 7000 dogs to date, and reviews from the Racing Integrity Commissioner and Chief Veterinary Officer which recommended greater inspection powers, had improved the industry’s accountability, he said.

However, the president of the Australian Veterinary Association, Dr Robert Johnson, said while New South Wales moved forward with this ban, there needed to be assurances for the welfare of the dogs involved.

AVA spokesperson Dr David Neck said it would be a considerable challenge to care for the greyhounds during the transition and ensure their welfare was not compromised.

“There needs to be an adequate time frame to appropriately phase out the industry while not compromising the welfare of the dogs. The veterinary profession is certainly willing to help these efforts and work with stakeholders,” Dr Neck said.

“We encourage families to consider re-homing a greyhound as they can make wonderful pets. No one wants to see greyhounds euthanased as a result of this decision, and we sincerely hope this can be avoided.”

Ultimately, breeders like Ms Jones want to see the government allow the reforms to take place, and let the industry develop without causing unnecessary anxiety.

“There were a lot of old school things in the industry, and that’s just not acceptable in today’s society,” she said.

“What we’re going through, if we get through it in a positive way, the industry will be stronger.”